od užívateľa Horex
Skillet - Hey You I Love Your Soul (1998) 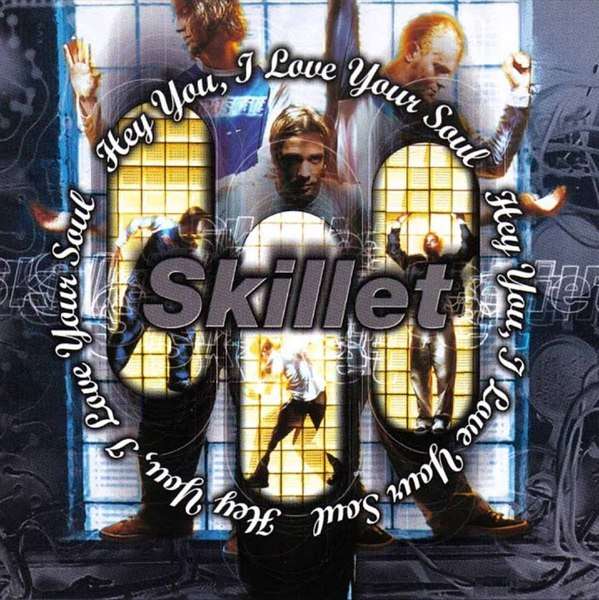 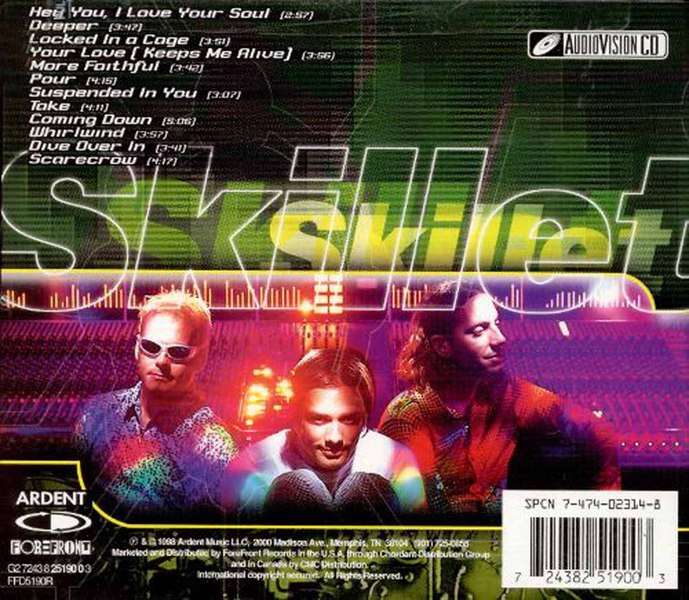 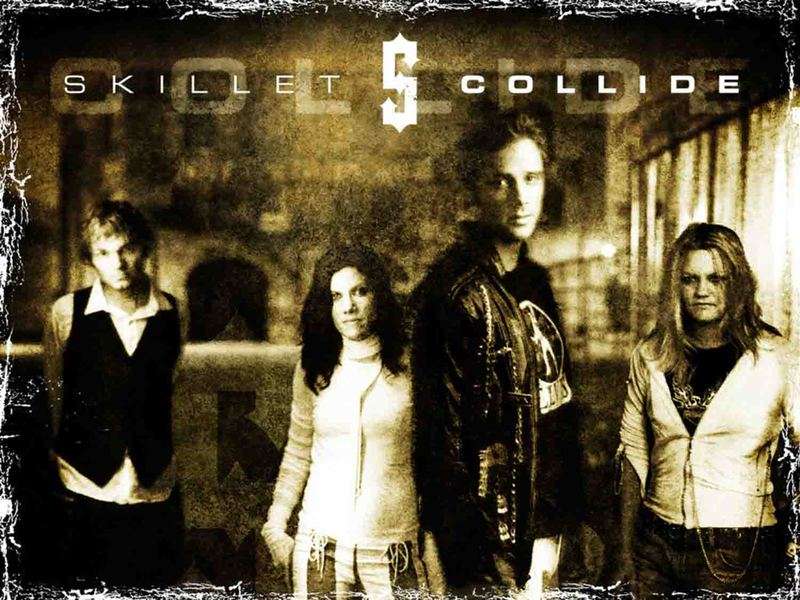 Hey You, I Love Your Soul is the second studio album by American Christian rock band Skillet. It was released in 1998 as an enhanced CD from ForeFront Records and Ardent Records. All tracks written by John L. Cooper, except where noted.A music video was made for the song "More Faithful". It features the band playing in a room with lights all about, with various shots of the sky cut in to show the theme of the song. An example is the line, "You have been more faithful than the morning sun." This is the only video that shows John playing piano, and the last video before his wife Korey joined on piano.