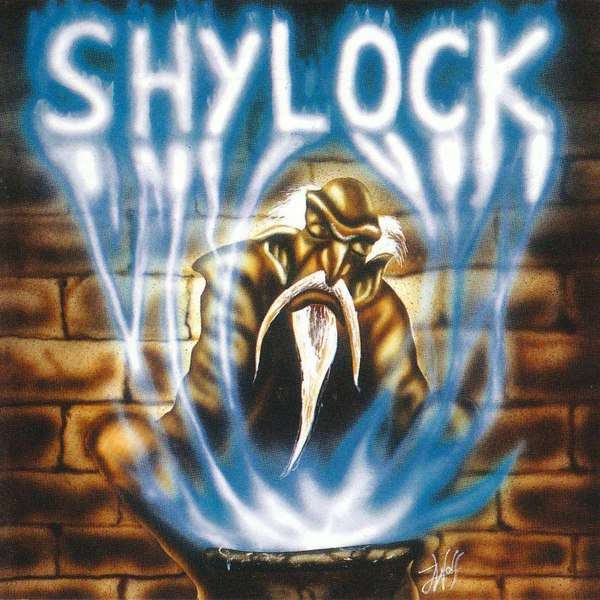 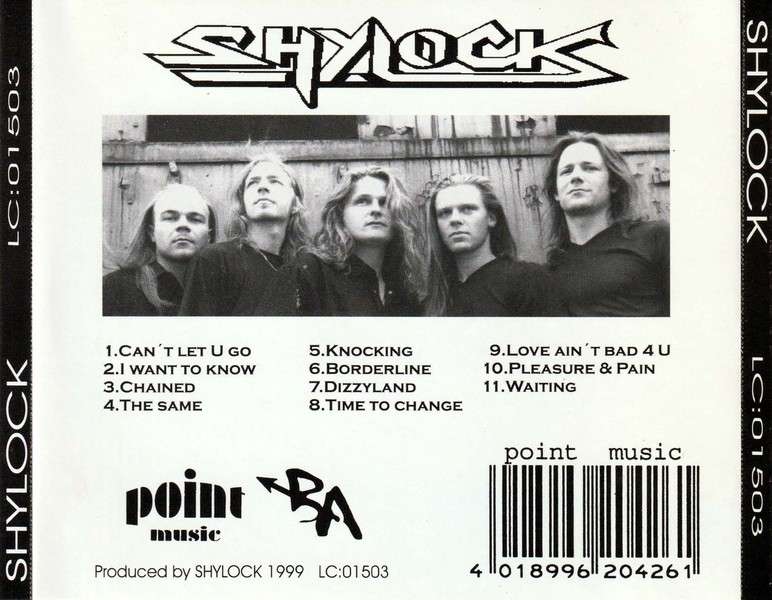 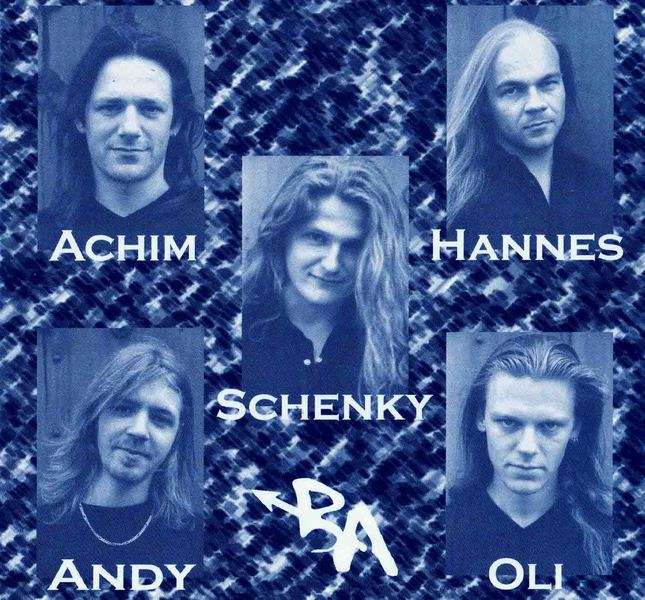 Shylock is a warrantor for catchy hard rock songs with sing along choruses and also became a top part of the German Hard Rock league.The two masterminds behind Shylock, Matthias Schenk (voc.) and Johannes Amrhein (git.), have been working together for more than two decades. With their band mates Achim Thiergärtner (dr.) and Bernhard Schwingenstein (b.) they continue to follow their roots and show us again their strengths on album number six which is entitled “Walking Tall”. They deliver what they can do best: catchy and up-to-date Hardrock in the year 2013.Shylock started as a highly anticipated newcomer (German Rock Hard ‘Unerhört’ band) and established themselves quickly as well known live rock act. In the past Shylock have toured and played numerous shows together with bands like Bonfire, Gotthard, Adler’s Appetite, Roger Chapman, Shakra, Right Said Fred, U.D.O., Primal Fear and more. They went on the road in Germany, Switzerland and Spain.Certainly, one of the biggest highlights for the band was their TV performance in advance to the farewell-game of world known soccer player Thomas Hässler the year 2005 at the RheinEnergieStadion in Cologne. Shylock performed their song “Farewell” in front of 20.000 people. This show was broadcasted in Germany on TV (DSF).The four-piece has released five full-length albums so far: Shylock, Pyronized, Welcome To Illusion, Devotion & RockBuster. Although they did have to take a break from playing live due to the family duties – Matthias Schenk and Johannes Amrhein have been working hard on the new release “Walking Tall”.The new album starts off where “RockBuster” ended and songs like “Walking Tall”, “Rock DNA”, “I Can’t Wait Now”, “Anything” and “Away From Here” etc. show the band’s strength at the best.

Great debut full-length album.SHYLOCK is a melodic Hard Rock band from Germany. Throughout their career they released five albums (“Shylock” in 1999, "Pyronized” in 2001, "Welcome To Illusion” 2004, "Devotion” in 2007, "RockBuster” in 2010) and right at the beginning of the new year they salute with a sixth, "Walking Tall” via AOR Heaven.Matthias Schenk, surely the band's powerhouse, has a really nice voice which sounds similar to Klaus Meine (SCORPIONS), Mark Fox (SHAKRA), Claus Lessmann (BONFIRE) and Steve Lee (GOTTHARD), a heck of a pleasure listening to him again and again. SHYLOCK never ceased being melodious and catchy. They have been in the business of making Hard Rock with AOR inducements for quite some time, paving simple and enjoyable listeners. SHYLOCK put into this album their wide experience that provided great songwriting and ample skills.