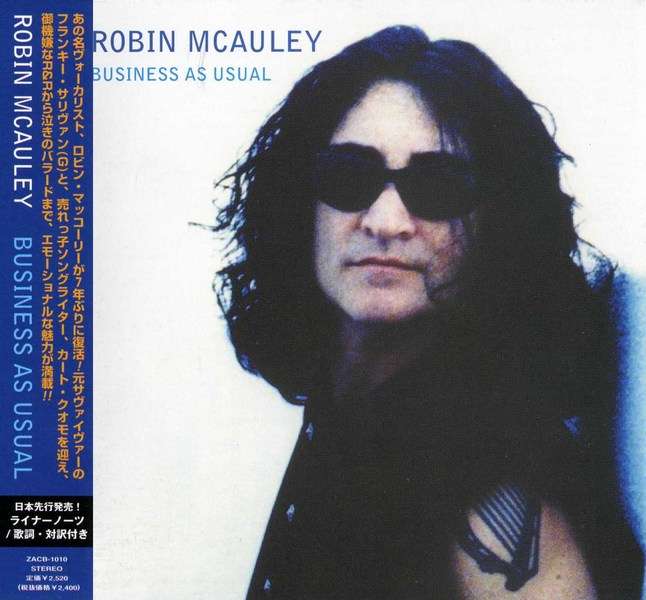 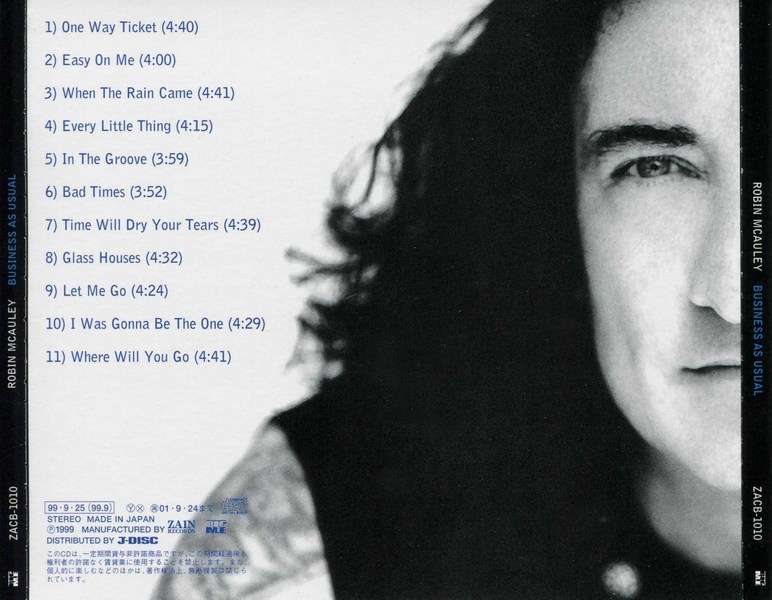 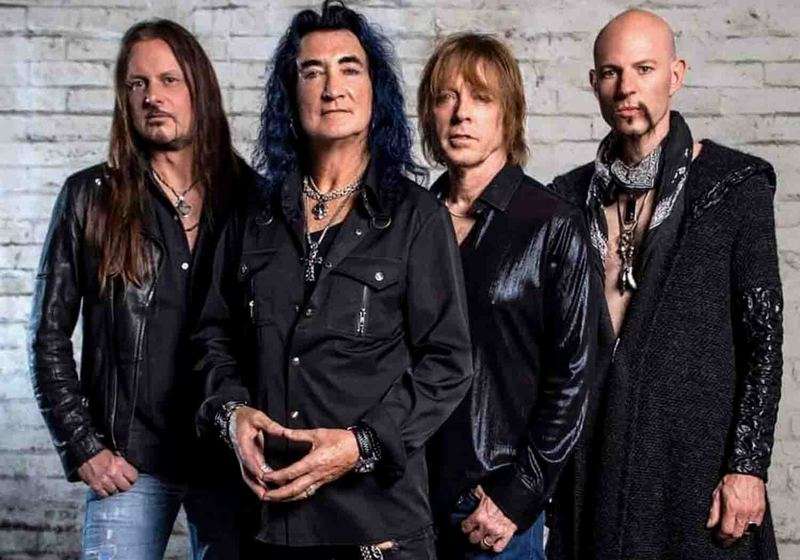 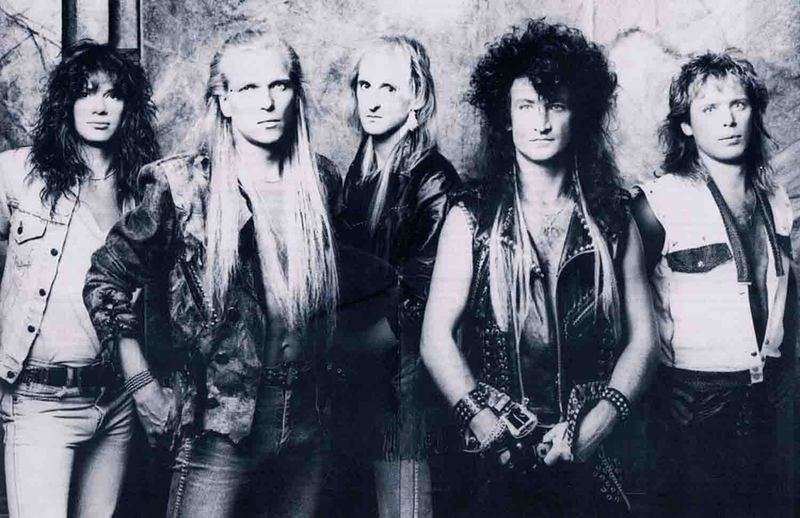 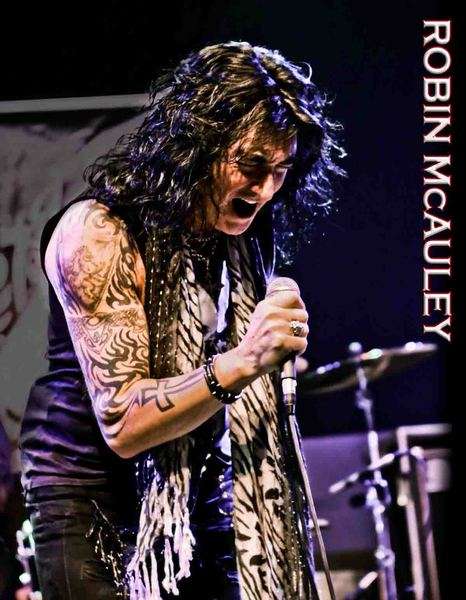 Robin McAuley (born 20 January 1953) is an Irish musician best known as the vocalist for McAuley Schenker Group from 1986 to 1993, which saw the band release three studio albums: Perfect Timing, Save Yourself, M.S.G., the live album Unplugged Live, and the Japan-only EP Nightmare: The Acoustic M.S.G. He has made further appearances with Schenker in 2012, and also in 2016 with Michael Schenker Fest alongside original MSG singers Gary Barden and Graham Bonnet, and Doogie White of Michael Schenker's Temple of Rock.in 1991, he did a song called "Teach Me How to Dream" from the 1991 spy action comedy film If Looks Could Kill on the film's soundtrack as the love theme.McAuley has also performed with Grand Prix, Survivor and Far Corporation. In 1999, McAuley released his solo album, Business As Usual, written and recorded with the help of future Survivor bandmate, Frankie Sullivan.McAuley is also a long time member of the star-studded Raiding the Rock Vault cast and the vocalist for all-star project Black Swan featuring Reb Beach and fellow Rock Vault alumni, Jeff Pilson and Matt Starr, whose debut album is set for an early 2020 release.McAuley has been known to play alongside his son, Casey.

Album released in a standard jewel case with OBI strip, a coloured booklet with lyrics and credits in English, a Japanese postcard and a folded paper sheet with lyrics and credits in Japanese.I was first introduced to Robin McAuley when I heard one of his solo tracks on the soundtrack to "If Looks Could Kill", which we actually reviewed on this blog. The track was pretty good AOR and it encouraged me to check out more of his solo work. This proved to be more difficult than I thought, as his 1999 effort "Business As Usual" is very hard to come by.Most folks know Robin McAuley by way of the McAuley-Schenker Group of late 80s and early 90s fame. Some of you may know that he recently replaced Jimi Jamison to be the current lead vocalist for what is left of Survivor. Unbeknown to me, the origins of this collaboration may have began with "Business As Usual". Frankie Sullivan (guitarist, Survivor) had a huge hand in this record that included songwriting and producing in addition to supplying his trademark guitar licks.In other words, "Business As Usual" has all the ingredients to make a new classic in AOR music. Unfortunately, the record fell short of my expectations. Robin McAuley spends too much time doing his Tom Keifer (Cinderella) impersonation. Frankie pulls out some fantastic guitar work from his bag of tricks, but it all sounds so self-indulgent - there is little thought into how the guitar wizardry should be tailored to best complement the song. It is all too "Look at me - can I play the guitar or what?" Finally, most of the songs use a tired hook or lack one altogether.The highlights include "One Way Ticket", which presses enough of the right AOR buttons to warrant a mention. "Time Will Dry Your Tears" is a respectable power ballad that builds from an acoustic foundation and employs some well-placed backing vocals. "Let Me Go" is another one, but not unplugged, with lyrics that reflect on the homeless and their struggle of living a free life with dignity rather than making sacrifices to have a roof over your head. "I Was Going To Be The One" is a bluesy treat with an anthem chorus that recalls some of the best of the late 80s hairband genre. "Every Little Thing" is my favorite track - the chemistry between Frankie and McAuley really ignites, producing a powerhouse melodic rocker.