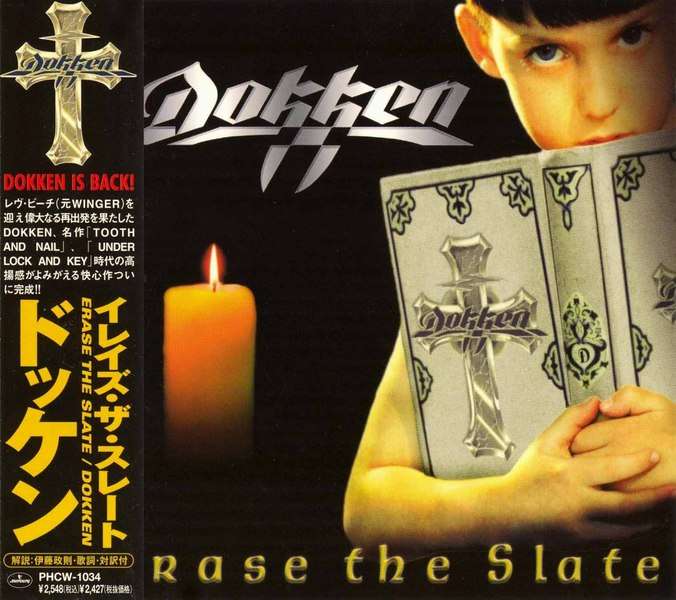 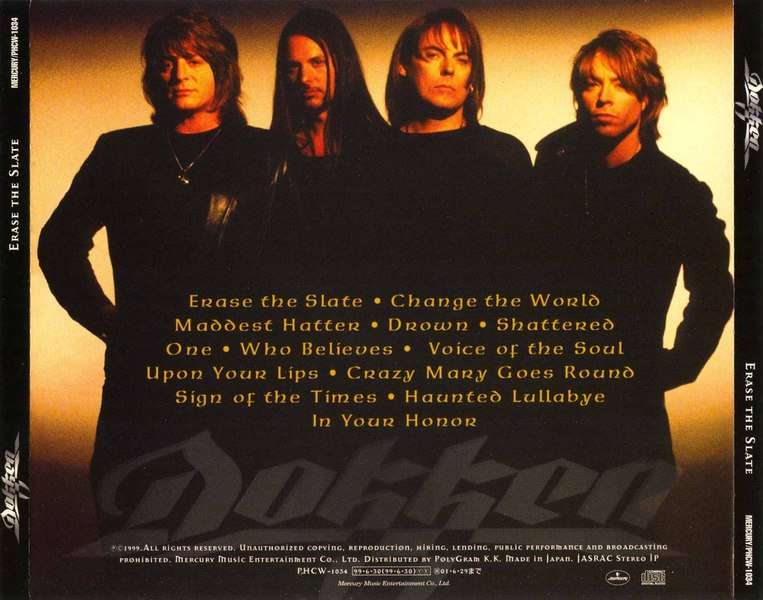 Dokken is an American hard rock band formed in 1978. They split up in 1989 but reformed four years later. The group accumulated numerous charting singles and has sold more than 10 million albums worldwide.The band was nominated for a Grammy in 1989.Dokken was composed of founder Don Dokken on vocals, George Lynch on lead guitar, Juan Croucier on bass and Mick Brown on drums. In 1983 Croucier left Dokken in order to join Ratt and was replaced by Jeff Pilson. Currently only Dokken and Brown remain from the original line-up. After several personnel changes on guitar Dokken's attorney Jon Levin stepped in to fill the role in 2004. In 2001 Barry Sparks replaced Jeff Pilson on bass. In 2009, Sean McNabb (formerly of Great White and Quiet Riot fame) replaced Barry Sparks on bass guitar.