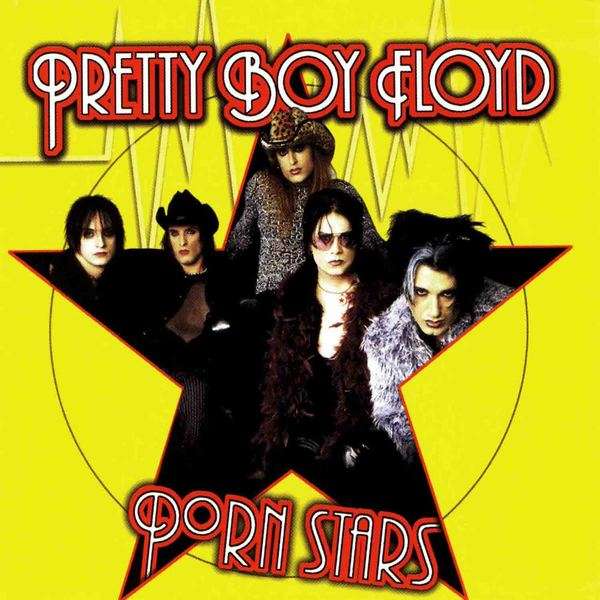 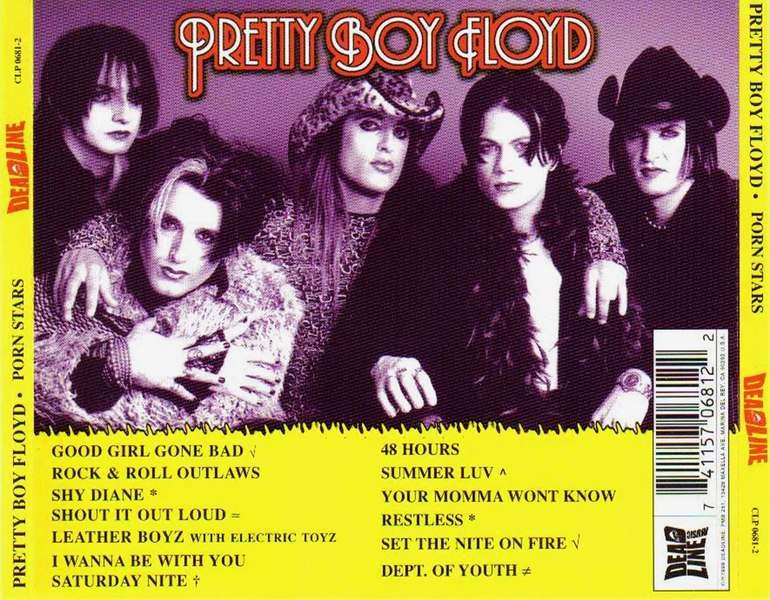 The full-length studio album that was released in 1999 proved that Pretty Boy Floyd wasn't very productive at all, not to mention that this album has only several new songs while the rest are pretty much a re-recorded version of previously released materials. Their debut, "Leather Boyz With Electric Toyz", was always remembered as one of the most fun party albums ever made in the history of glam and "Pornstars" possessed the spirit of that album portrayed in the new tracks such as "Saturday Nite" and "Restless".The production is raw and quite different than the commercial approach of the debut. The band still has the same energy and enthusiasm even though at times, Steve Summers' voice sounded exhausted and he lost control a few times. If you didn't have the debut yet, this album is a decent representative of their many old hits such as "Leather Boyz", "I Wanna Be With You", or "(Rock And Roll) Set The Nite On Fire", but if you even already have the debut, I'll say this album is worth a catch for those aforementioned new tracks, including the cool anthemic ballad of "Shy Diane", the rare track of "Good Girl Gone Bad" from their EP, and great covers of Kiss' "Shout It Out Loud" as well as Alice Cooper's "Department of Youth".Pretty Boy Floyd's musical style can easily be described as a blend of Motley Crue and Poison, so if you like both bands, chances are you'll love this one too. It's quite hard to look for their debut as it has been out of print long time ago, so if you stumble across this disc for a cheap bargain, don't hesitate to buy as it's worth your hard-earned penny for those new tracks alone.