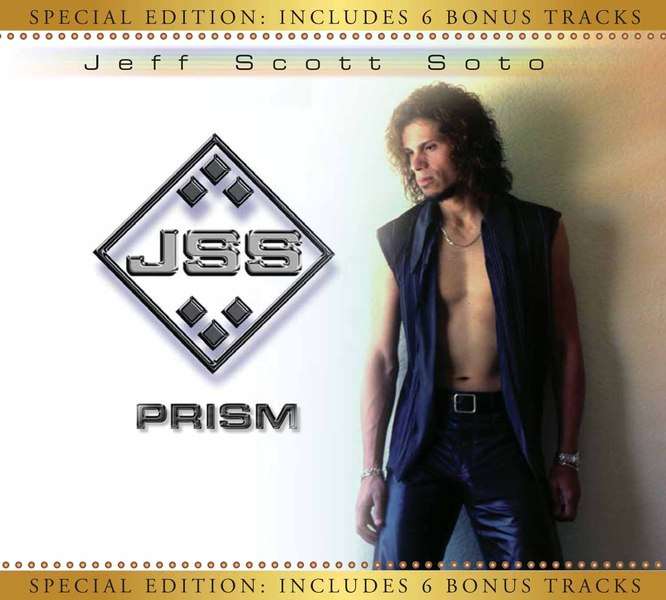 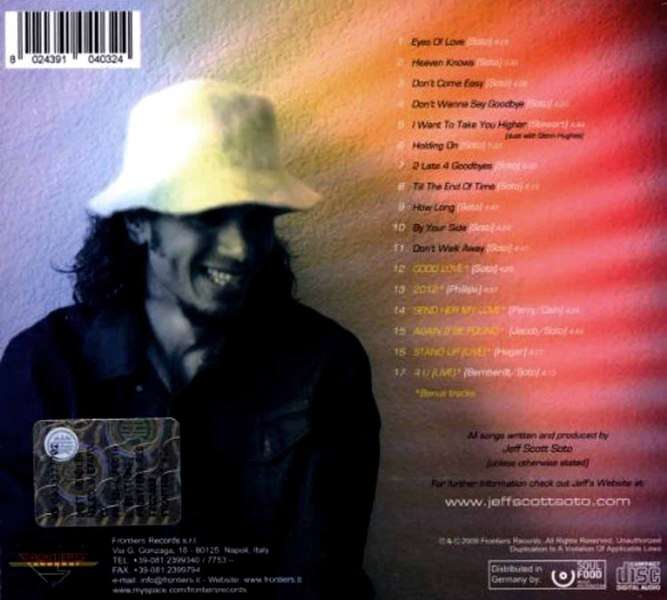 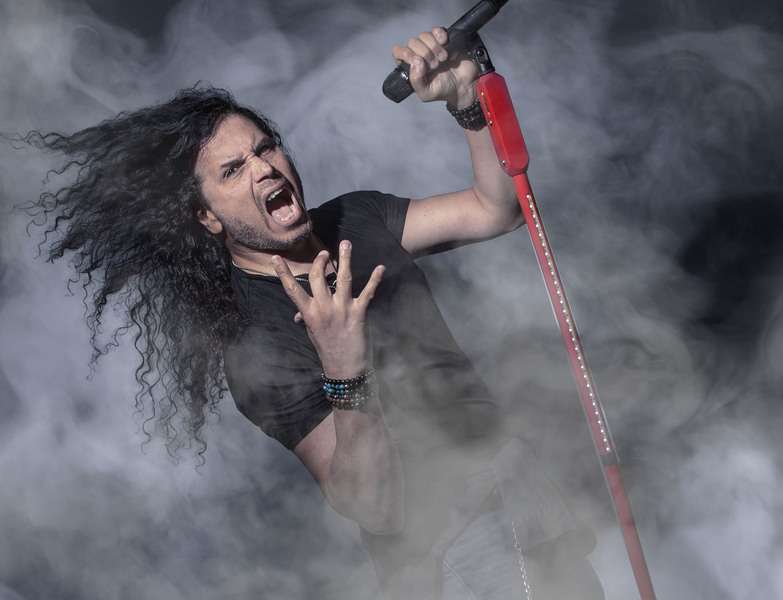 Jeff Scott Soto (born November 4, 1965) is an American rock singer of Puerto Rican descent.He is best known for being the vocalist on Yngwie Malmsteen's first two albums, and the lead vocalist for Journey on their 2006–2007 tours. He also had a long tenure as the frontman of hard rock band Talisman. Currently he works as solo artist, with his self-named band SOTO and as the vocalist of supergroups W.E.T., Sons of Apollo and Trans Siberian Orchestra.His style ranges from hard rock to power metal, being influenced by classic soul singers as Sam Cooke as well as Journey's Steve Perry, and Freddie Mercury of Queen.