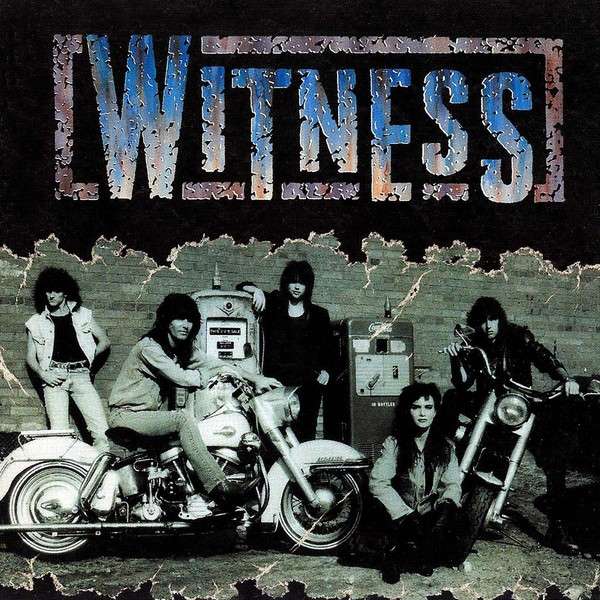 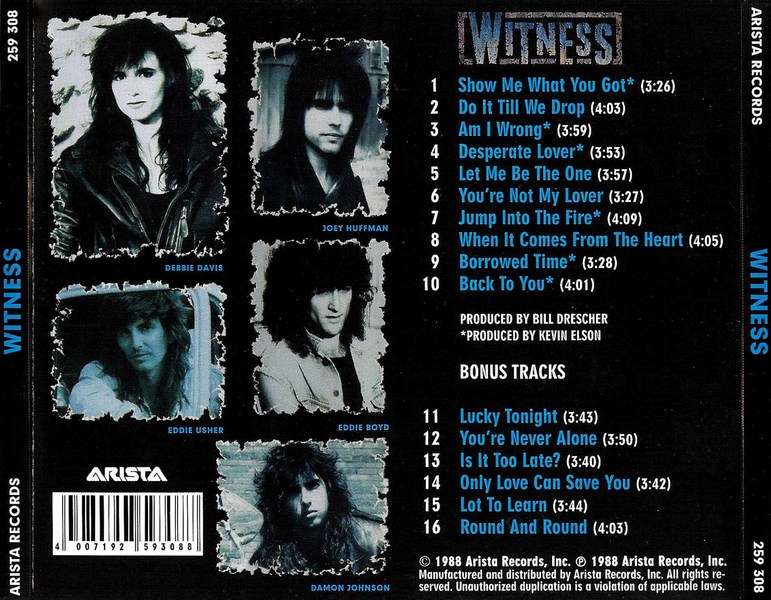 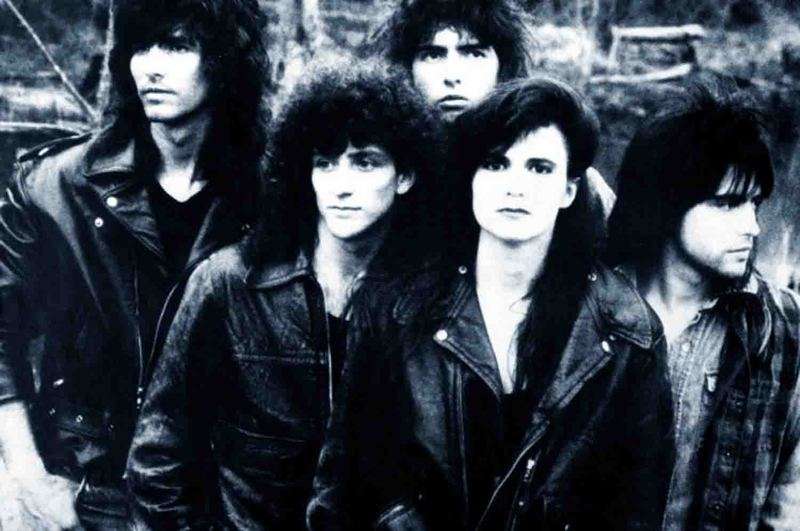 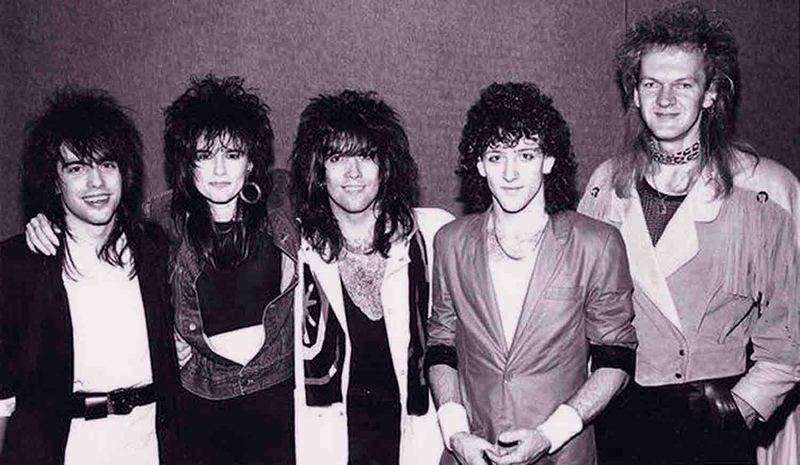 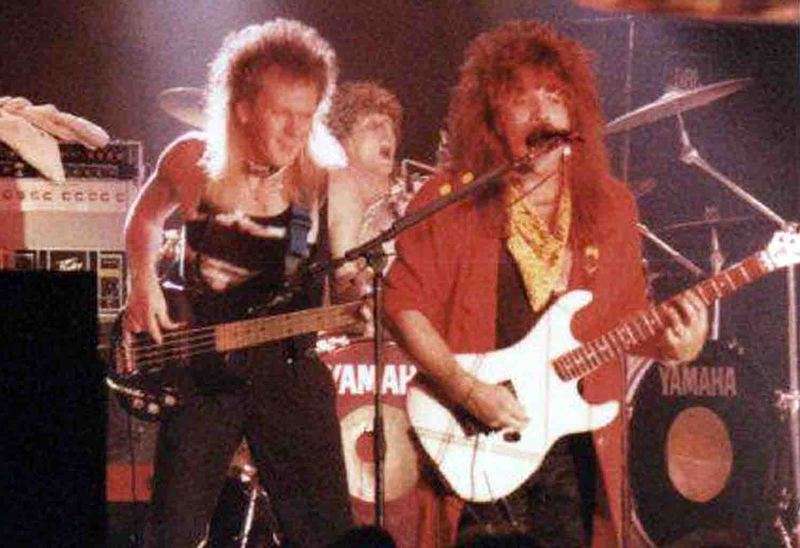 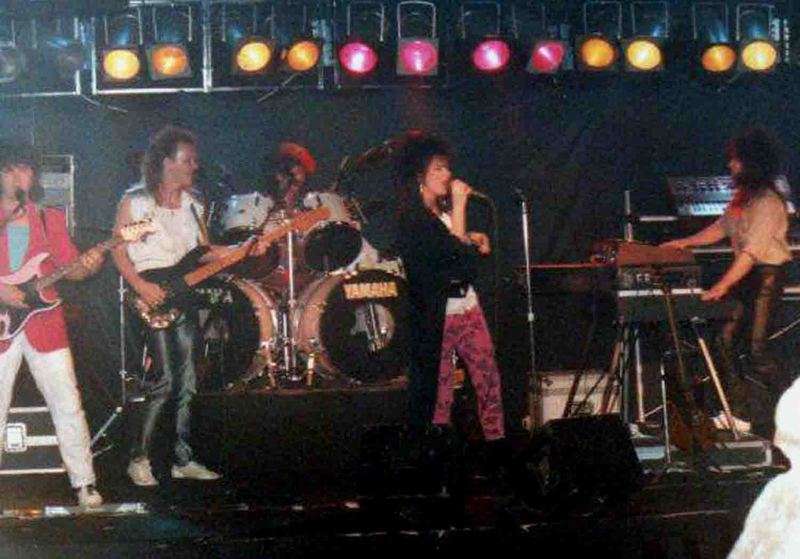 Witness was a hard rock/AOR band from Atlanta, Georgia, USA, that was formed in 1986 under the name Native. Later the band changed its name to Witness.Originally operating in Georgia under the monicker of Native, this five piece moved to San Francisco after having been signed by Arista Records in 1988.In fact Witness was the vehicle for the pretty Debbie Davis and her powerhouse voice to be presented to the world. So although the band lineup was pretty unstable, the record label anyway suggested the use of pro-session musicians for the debut recording.The album was produced by Bill Drescher & Kevin Elson & mixed/engineered by Drescher. The band, however, didn't write their own debut with singer Davis being credited with only 3 songs... "Jump Into the Fire", "Borrowed Time", and "Back to You"..the last 2 co-written by keyboardist Huffman as well as Journey guitarist Neil Schon. Michael Bolton wrote "Am I Wrong".Schon as well as fellow Journey drummer Steve Smith, Night Ranger guitarist Brad Gillis & 38 Special guitarist Danny Chauncey all featured prominently on the album. Unfortunately, this meant that neither Damon Johnson or Eddie Usher played on the recording.The album's first single/video for "Do It Til We Drop" got major MTV airplay on Headbangers Ball in 1988 and was partially filmed when the band opened a 1987 concert for Lynyrd Skynyrd. The album opener 'Show Me What You Got' featured Gillis on the guitar solo and other album highlights include "Let Me Be the One", and "You're Not My Lover".The band broke up after the first album, but three of the members went on to bigger/better success. Guitarist Damon Johnson, who didn't play on the album, became the frontman for Brother Cane and later became guitarist for Alice Cooper and Thin Lizzy. Keyboardist Joey Huffman later joined Brother Cane, Matchbox 20 and Soul Asylum. Singer Debbie Davis became a backup singer for Lynyrd Skynyrd on their 1994 tour, after a stint singing with the Ruperts Orchestra.(see Rupert's Orchestra YouTube for video).

Amazing debut album and unfortunately the last.I have always been a big fan of female-fronted melodic rock bands and Witness - although they have only released one album - was one of the best in the second half of the 80s.Originally operating in Georgia under the moniker of Native, this five-piece moved to San Francisco after having been signed by Arista Records in 1988. Signboard for the band was the pretty Debbie Davis, who was (and hopefully still is) the owner of a powerhouse voice. Keeping a stable line-up seemed to be her major problem though, but when it was about time to record the debut album, she could count on help from a lot of well-known musicians, such as the guitarists Neal Schon and Steve Smith from Journey, Brad Gillis from Night Ranger, Danny Chauncey from 38 Special and well-known session man Tim Pierce. Although they got credits here and on the album, neither Damon Johnson (g) nor Eddie Usher (b) were actually performing on the album! Partially produced by Bill Drescher (4 tracks) and Kevin Elson (6 tracks), "Witness" is generally regarded as a classic AOR album. Twenty-one years after its initial release it's still a pleasure to listen to tracks like the uplifting opener "Show Me What You Got", the AOR-ish pair of "Am I Wrong" and "Let Me Be The One" (nice keyboards) and the excellent closing track, "Back To You". A pity the Witness adventure only lasted for one album. And whatever happened to Debbie Davis after the demise of Witness remains a mystery to me?

+ Video "Do It Till We Drop" (Official Video)