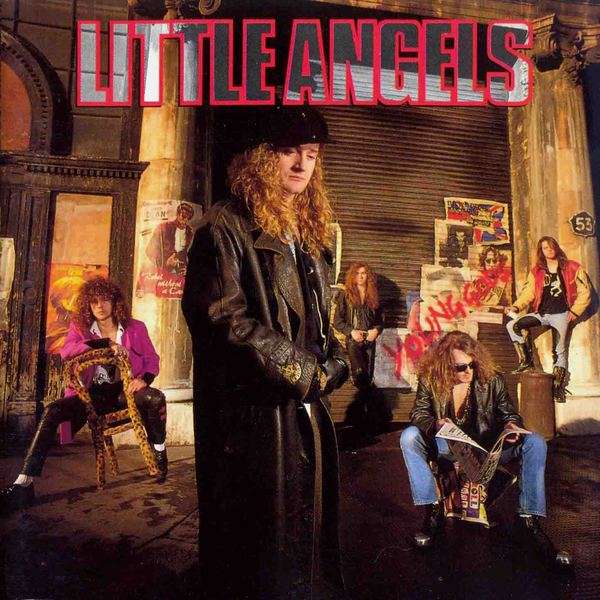 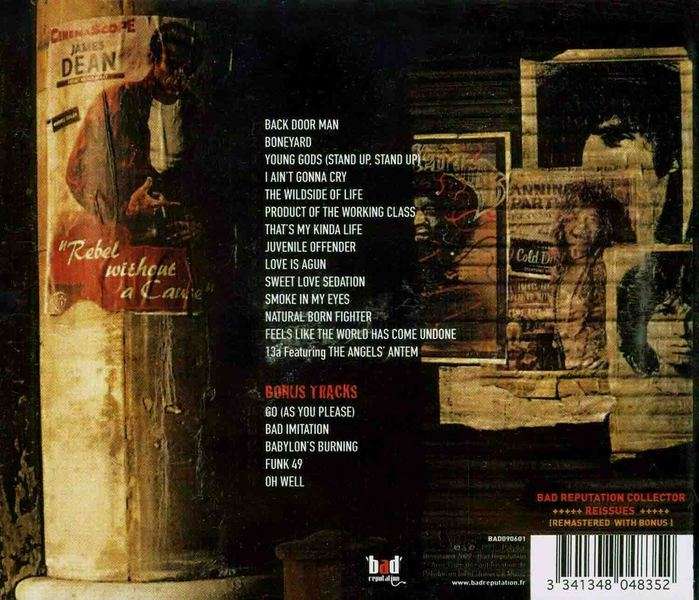 Here’s the not so easy to find Bad Reputation Collectors Edition of LITTLE ANGELS third album “Young Gods“, fully remastered and including 5 rare songs as bonus tracks.For this album, the British band combined the hard rock style of their previous efforts with a some commercial approach to appeal the US market, plus classic rock / bluesy melodies.You find that 1990-91 American polished melodic hard rock sound on songs like ‘Boneyard’ or ‘Back Door Man’, superb ballads on ‘I Aint’t Gonna Cry’ and ‘Feels Like The World Has Come Undone’, bluesy midtempos like title track ‘Young Gods (Stand Up, Stand Up)’ and ‘Product Of The Working Class’, fun classic rockers (‘The Wildside Of Life’, the gripping ‘Love Is A Gun’), and more.The musicianship and varied songwriting of Little Angels is really good here. Bruce John Dickinson is a skilled guitar player, his licks in tandem with the keyboards of his brother Jimmy is a pretty stout combination. Then singer Toby Jepson can go from a clean vocal to a Tom Keifer-like screams, or subtle bluesy when needed.