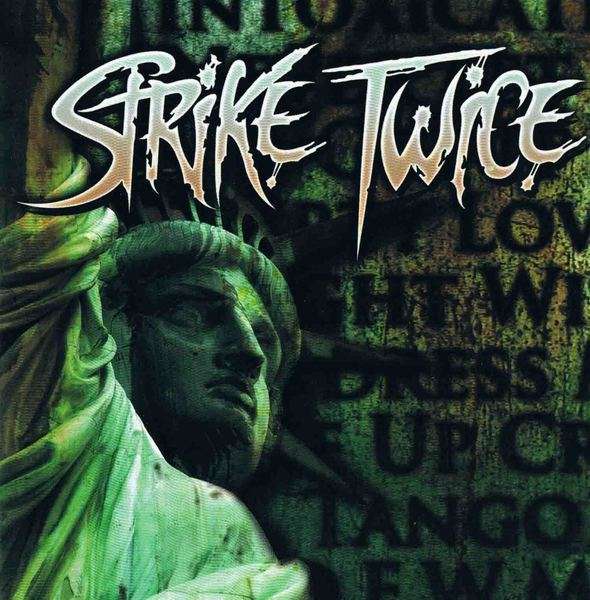 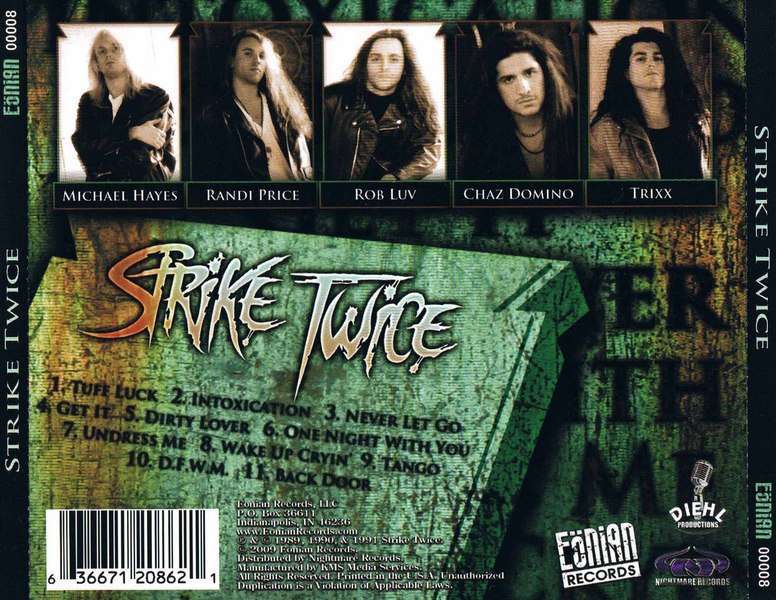 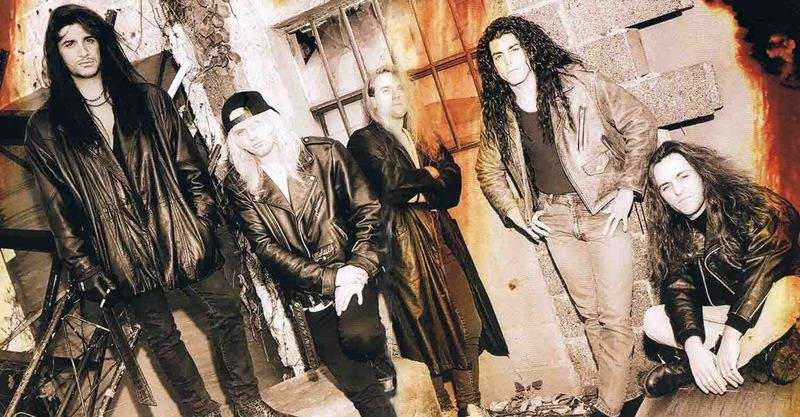 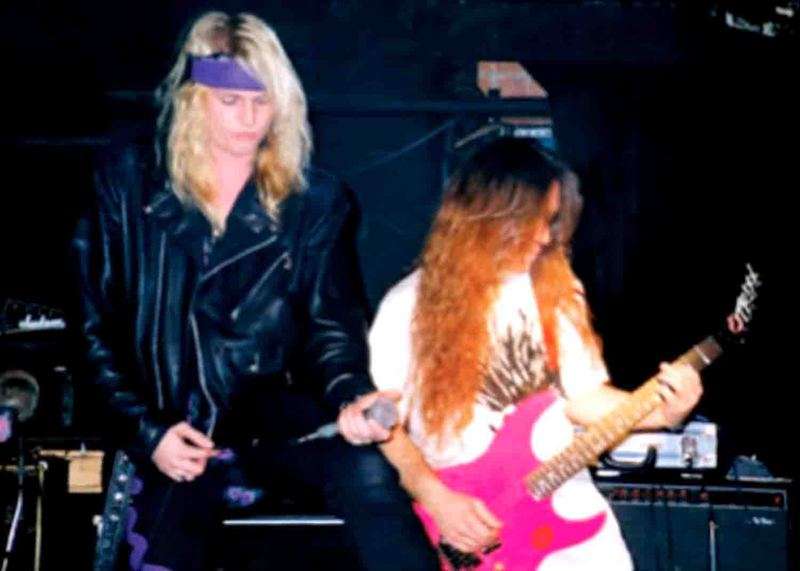 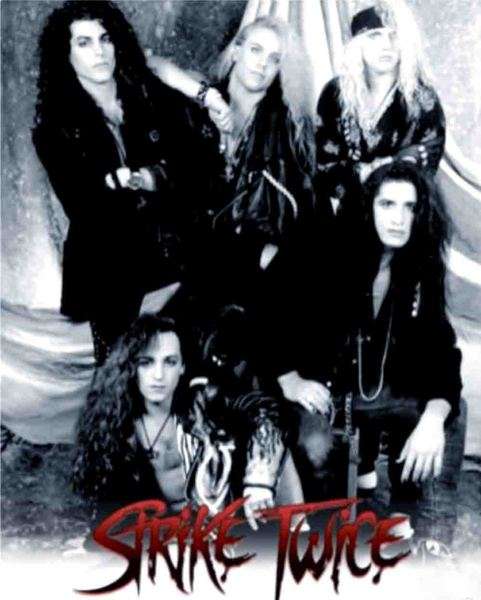 The story of STRIKE TWICE began in 1985.STRIKE TWICE was created by vocalist Michael Hayes and guitarist Rob Luv, two guys with a love in their hearts and souls for hot-blooded hard rock.Fate smiled kindly on them during the 80’s metal revolution as they packed out clubs everywhere they went.Their tight, sleaze-fueled sound and debauchery-drenched stage show struck a chord with fans everywhere. Their music was powerful and precise, their songs designed to deliver hook-heavy entertainment. STRIKE TWICE played their music displaying a killer knack for crafting punchy, high-energy hard rock songs that drip with streetwise swagger and bad boy shock factor. Never settling for second best, STRIKE TWICE gave it all they had, a well-oiled hair metal machine that delivered the goods to hungry hard rockers. With ripping tunes like “Tango,” “D.F.W.M.,” and “Undress Me,” STRIKE TWICE proves beyond any doubt that they possess that indefinable hard rock magic that is still as relevant today as it was in the late 80’s and early 90’s!

The Americans played Sleaze Metal in the style of MÖTLEY CRÜE or CINDERELLA. In 1993, it ended again, without STRIKE TWICE even remotely enjoyed such a reputation as the comparisons.In 2008, the troupe rejoined with the three original members Mike, Rob and Trixx. The self-titled album, which is now released on Eönian Records, contains new recordings of songs that the band composed in the years 1989 to 1991. You can hear that on the material as well. The reminiscences continue to go in the direction of MÖTLEY or GUNS N ROSES to this era. You have to admit STRIKE TWICE, that they have written catchy ear catchers. The powerful "Tuff Luck", the more emotional "Never Let Go", the fast rocker "Get It", the groovy "Dirty Lover", the strained "Undress Me" and the energetic "Tango" are all great sleaze rock numbers , You really have to be thankful to Eönian Records for making these songs available to a wider audience through re-recording. There is no failure on the album.The technical performance of the quintet is impeccable. The always powerful groove and the inspired guitar playing determine the sound. And Mike's characteristic, snotty organ is exactly how made for this piece of music. Combined with a consistently good and varied songwriting, "Strike Twice" is therefore good for a recommendation. Anyone who likes light old-school sleaze or hair metal should look for this album. It's a really nice hard rock surprise.