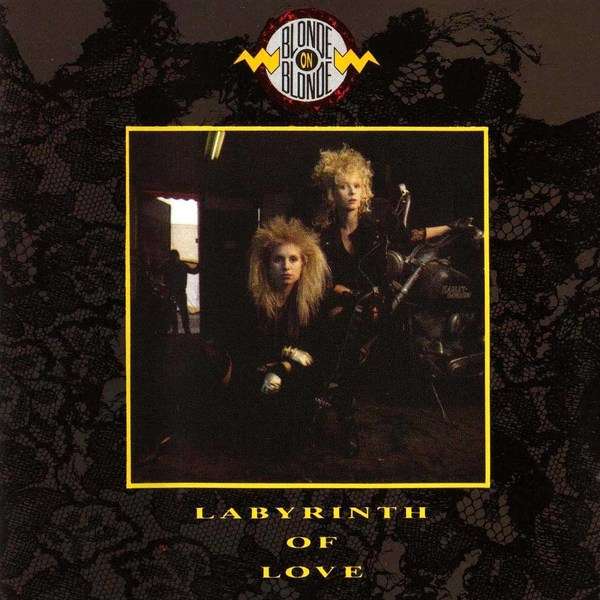 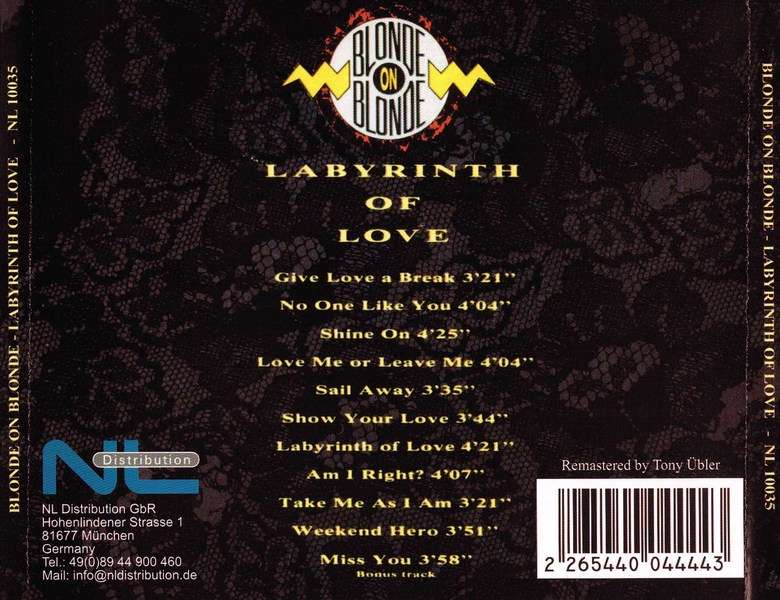 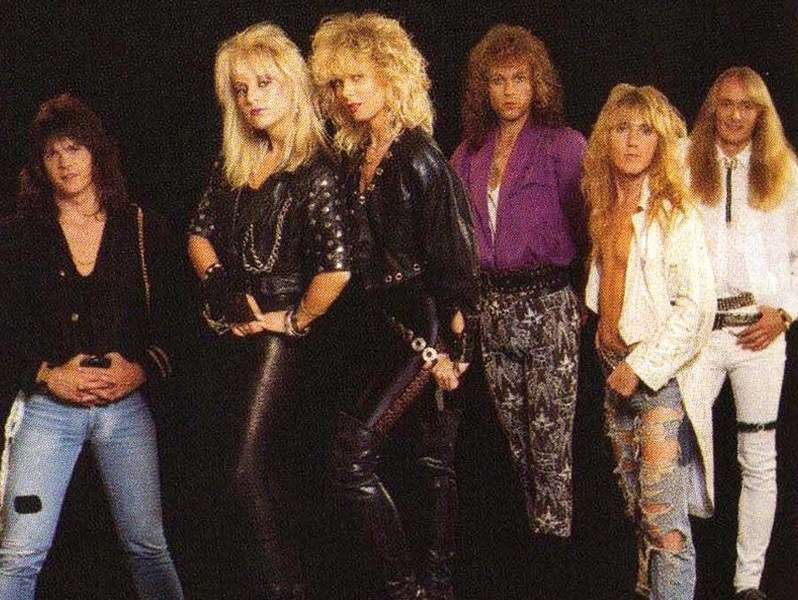 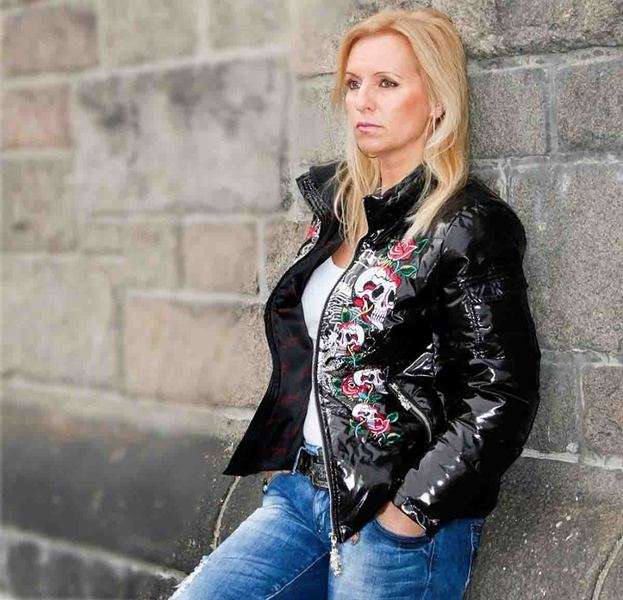 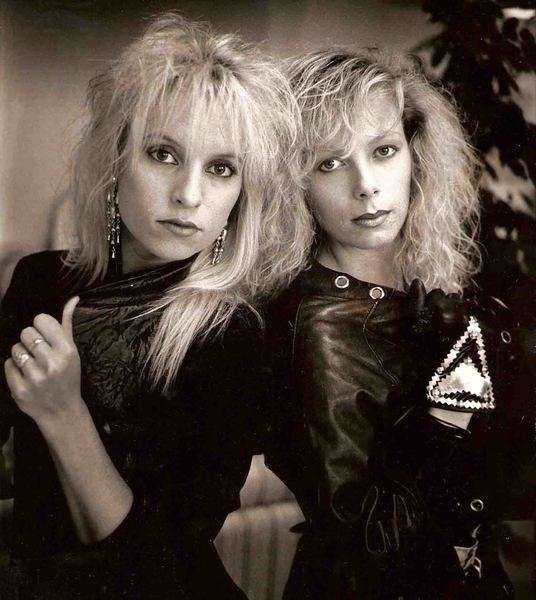 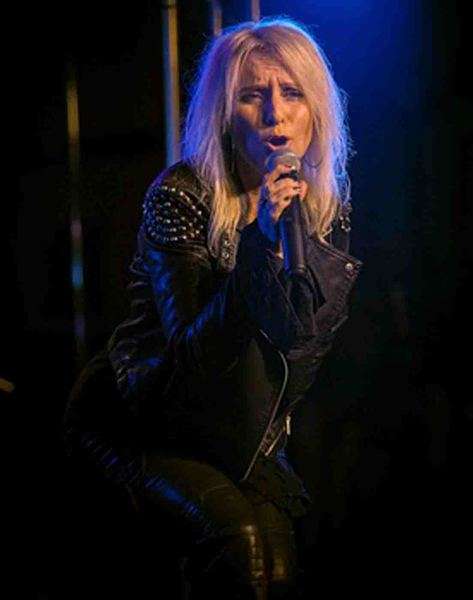 Blonde On Blonde was a female fronted AOR / Melodic Rock band from Norway (Trondheim, Sør-Trøndelag) formed in 1987. Their release history is quite confusing since they changed their name to "Perfect Crime" and released an album called "Blonde On Blonde".

Perhaps the best female fronted AOR / Melodic Rock act ever originated from Norway, BLONDE ON BLONDE‘s debut “Labyrinth Of Love” remastered by YesterRock including a bonus track was requested here by one of you.This is the first album from the band originally released by small local label Blazing Records. Due to its success, they were signed by EMI Norway with the suggestion to change their name to PERFECT CRIME.The band flew to England to be produced by ex- Whitesnake Bernie Marsden for their second album titled as their previous moniker; “Blonde On Blonde”.A bit confusing, but in short, BLONDE ON BLONDE are the same band later re-named PERFECT CRIME.Founded in 1987 in Trondheim, Norway, BLONDE ON BLONDE were fronted the the two – hence their name – blonde singers Chris Candy and Bente Smaavik (Charming Grace, Four Jets), along with Jimmy Iversen (Jorn Lande Band) on guitars, drummer Willy Bendiksen (Jorn Lande, The Snakes, Wild Willy’s Gang), bass player Steinar Eikum (ex- TNT), and Roger Gilton on keyboards / synths.With a classic Scandinavian melodic rock sound from the second half of the ’80s, “Labyrinth Of Love” is rich in soaring melodies, varied vocal harmonies – having two excellent vocalists is a plus – crunchy guitars and lovely keys.But there’s also an American feeling in the compositions akin Saraya or Cindy Cruse.Among the highlights we find the commercial single ‘Sail Away’ (which 7” B-side ‘Miss You’ is included here as bonus track), the AORish ‘Show Your Love ‘ (I found it similar to Vixen), midtempo ‘No One Like You’, the elegant ballad ‘Shine On’, and title track ‘Labyrinth of Love’, a pumping melodic rocker reminiscent of Tone Norum.You can’t go wrong with BLONDE ON BLONDE’s debut “Labyrinth Of Love” (recorded 1988): it packs all the feeling and atmosphere of classic female-fronted Melodic Rock / AOR from the era, with top class vocals / musicianship.While the YesterRock logo is not stamped in the booklet due to legal reasons, this is a pristine remaster from them handled as usually by Tony Übler.