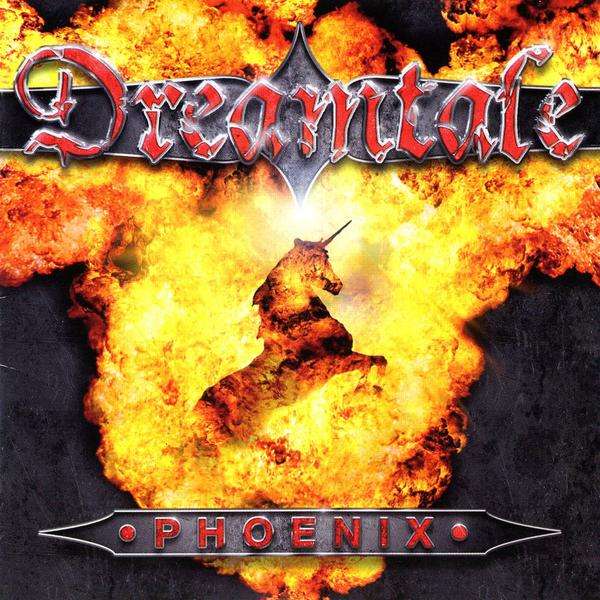 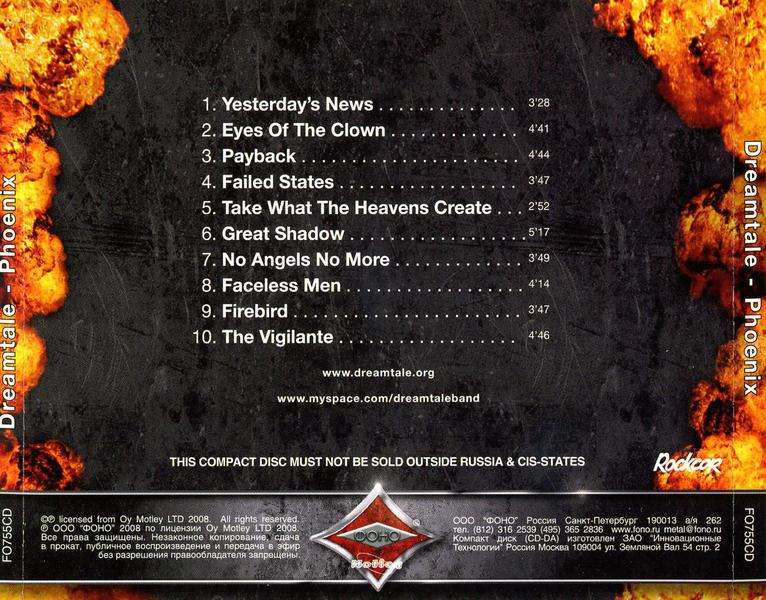 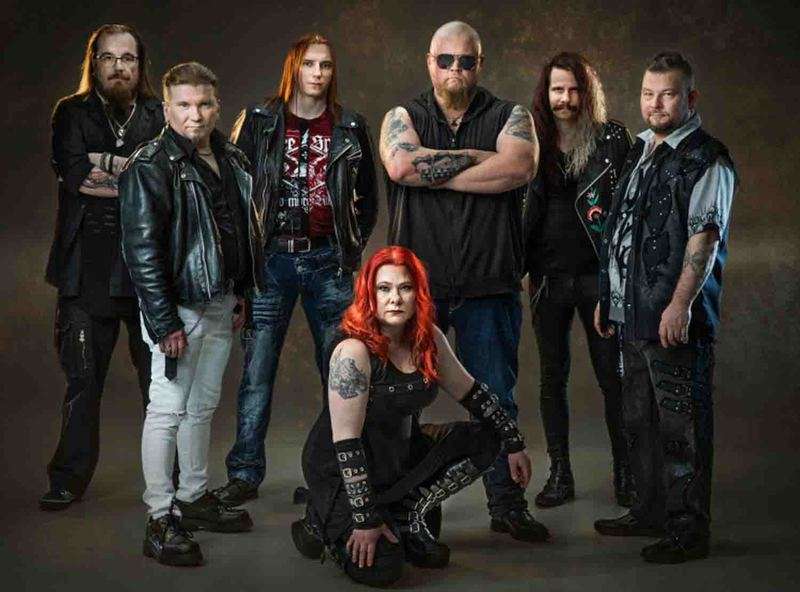 It all began in 1999, from an idea by Rami Keränen of a band called Dreamtale. Thoughts turned into reality in the end of that year and the first songs of Dreamtale were captured on tape. This recording would later be known as “Shadow of the Frozen Sun.”The second demo-recording or, as a matter of fact, several dozens of them ended up in a Japanese record shop DiskHeaven, and through them Dreamtale got the attention of local metalheads. The excitement that followed resulted in several foreign record labels offering various kinds of recording deals. The biggest independent label in Japan contacted Spinefarm in the Autumn of 2001 and informed them of their willing to license Dreamtale’s album in Japan. And after people in Finland followed suit with Japan, Dreamtale and Spinefarm signed a contract in December 2001.In 2002, the band’s debut Beyond Reality was released. Vocals were sung by Rami Keränen, Sanna Natunen and also the man known from bands like Nightwish & Tarot – Marco Hietala.Next year, 2003, saw the Publishing of Ocean’s Heart. On this album the vocalist was Tomi Viiltola, but unfortunately the band and Tomi parted ways due to a problematic 400km distance. Ocean’s Heart-album also features the singing talent of Rainer Nygård from Diablo.After that, in 2004, the band took a break, concentrating on writing new material and recording the third album.In 2005, Difference appeared. The Japanese bonus track “Powerplay” was released as a single, which immediately went number 9 on the official single chart in Finland. On this album the vocals were sung by Jarkko Ahola, who is no stranger to Finnish metal fans.Now we are in the dawn of a new age, the 4th album "Phoenix", released in Europe through Motley Ltd., in Japan/Thailand/Korea through Marquee / Avalon and in Russia through Fono Ltd. New members bring New Life, yet holding on to the Memories of Time, because they are not Yesterday's News! ‘The Tale’ is moving onwards, spreading its wings and rising high in the heavy-metal heavens.

Dreamtale is one of those bands that I just can’t seem to stop liking, no matter how light and mainstream they get. Their unique blend of mid 90s Stratovarius brand keyboards meets guitars speed metal, Nightwish like atmosphere and take on the male/female duet (though in this case the male voice is dominant), and their extremely formulaic songwriting and simplicity make them an unlikely choice, but I just can’t get enough. Part of the charm originally was in the vocal character of 2nd album lead vocalist Tomi Viiltola, who bore some resemblance to Geoff Tate in his presentation and provided a deeper voiced foil to the stereotypical tenor/falsetto range of the genre, while still taking many occasions to jump into that range as well. Even after losing this dominant force in their arrangement and going through more lineup changes than any band should ever go through, they’ve maintained a consistent formula and still sound like the same band, though they’ve yet to recapture the magic that was achieved on the ambitious concept album that was “Ocean’s Heart”.The band’s 4th offering “Phoenix” seems a bit like the band poking fun at themselves given that it could have applied to the last album. But it fits given that after Tomi’s replacement Jarkko Ahola (who sounded ridiculously similar to Marko Hietala, thus further driving the band into the Nightwish camp of Finnish power metal) parted with the band and made way for Erkki Seppänen, who sounds fairly similar to Viiltola. His contributions to this project do tilt the sound back towards their older sound, although the songwriting has not moved with the vocals and tends more towards the AOR character of “Difference”. What results is a release that will occasionally sound like it should be lyrically geared towards Sci-Fi/Fantasy themes, but instead focuses on the politics, personal relationships, and a good amount of other subjects that are more in line with Timo Tolkki’s attempts at channeling John Lennon.This band has always had a really dominant keyboard element to their sound, but here it occasionally supplants the guitars and almost sounds closer to a techno/industrial album than power metal. Particularly on “Payback”, “Failed States” and the second bonus track on the Japanese version “Between Love And Hate”, things tread dangerously closer to rave territory, save a slight saving grace of the guitar presence, which is just heavy enough to cut through the overpowering vocal tracking and keyboard ambiences. And even on heavier ended songs such as “Great Shadow”, which is the closest thing to an epic song on here, the chorus section is so steeped in layered high end vocals by both Erkki and the female backup singer that it trends towards the lightest and earliest variants of 80s metal. None of these songs are outright bad, but are pretty distant from the glory days of power and speed just 5 years prior.When things look back to the earlier days of this band, they get a good bit better and actually become appropriate to the genre that the band shares with many other Finnish acts. The riff work generally goes for simplicity and allows the melody to do the talking, and in the case of “Eyes Of The Clown”, “Firebird” and the other bonus track “Lady Dragon”, they speak quite loudly. It’s the same brand of catchy, light and hook driven speed metal heard out of Celesty, Dragonland, and Skylark, but it always works for them quite well. Their keyboard heavy nods to proto-metal guitarist Gary Moore meets Sonata Arctica in “Yesterday’s News” and “Take What The Heavens Create” are also quite entertaining, in spite of being as formulaic and predictable as possible. Apart from the occasional lead break, which generally tend to be far shorter and humbler than what Stratovarius would give you, it pretty much sticks to the standard meat and potatoes of songwriting, namely a few good signature riffs, a solid rhythm backdrop, and a powerful vocal performance.While this album’s title is a pretty accurate representation of its nature, this is the weakest offering that the band has put out. Fans of “Ocean’s Heart” or any of several other classic Finnish power metal albums put out between 1997 and 2003 will like most of it, but this is something that should be shopped for at 30% off the average retail price. There is potential for these guys to really ramp things up on the next album given the vocalist they now possess, but a greater concentration on speed metal and less on keyboard effects will need to come with it. Thankfully Dreamtale has not gone the way of Children Of Bodom, but for a really excellent representation of the Finnish sound circa 2008, try Ultimatium’s “Hwainoo”.