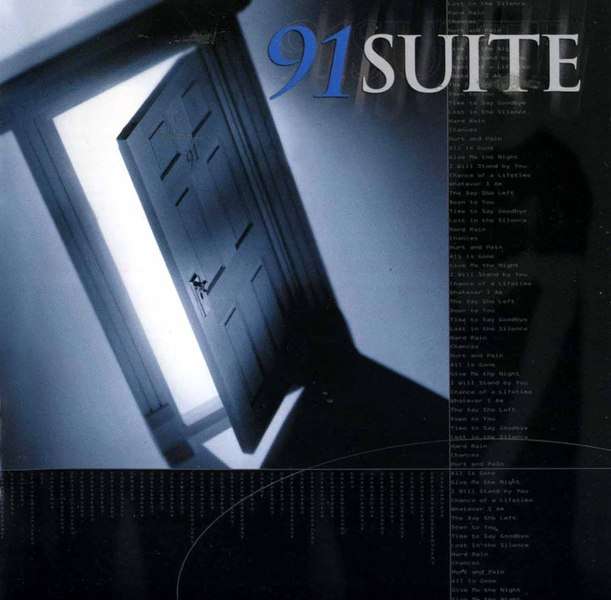 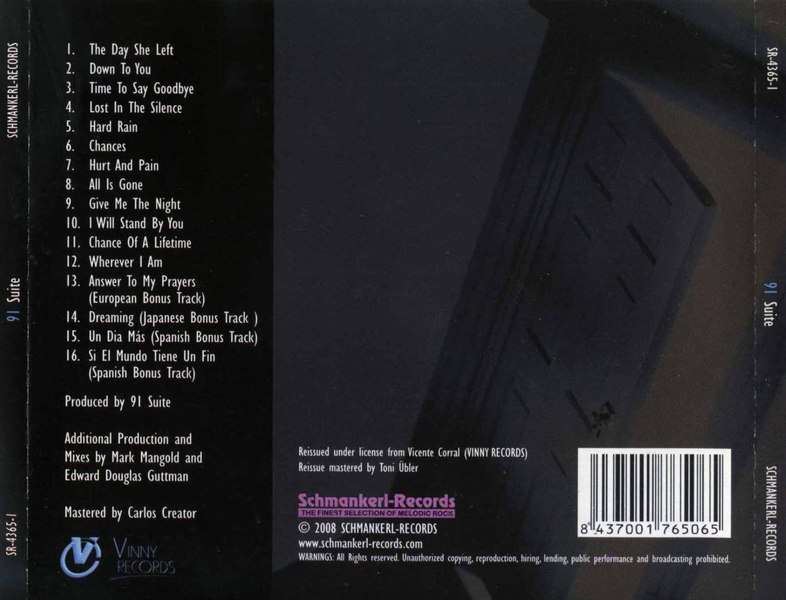 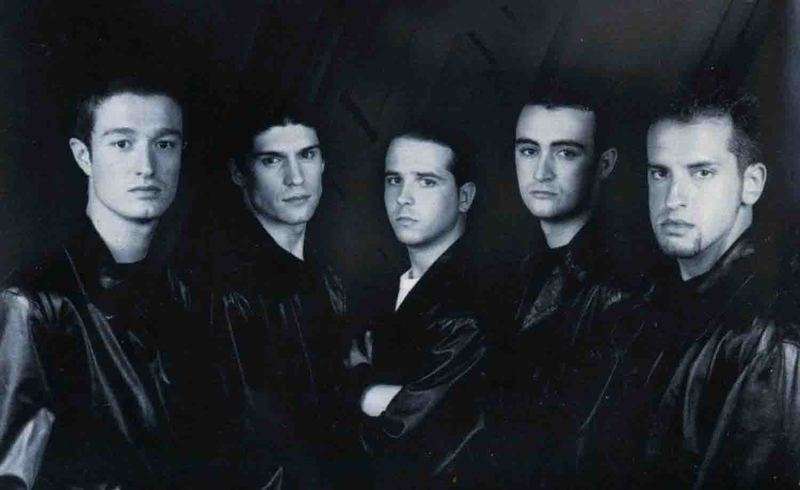 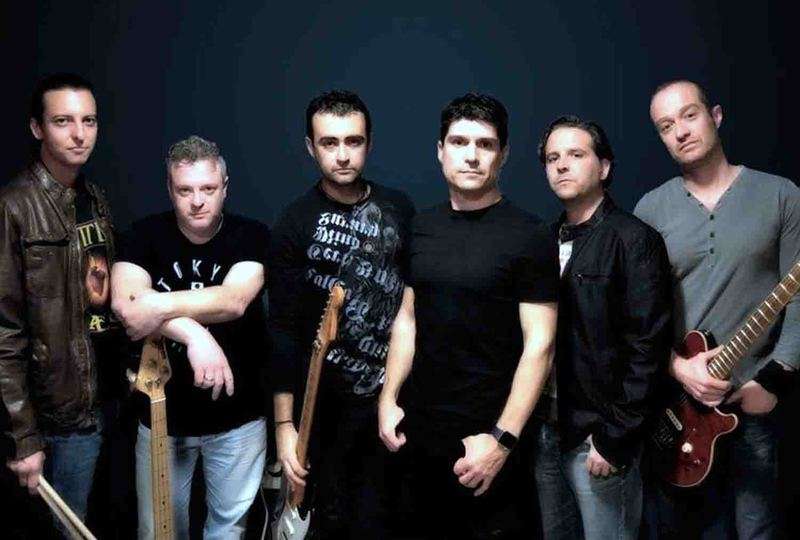 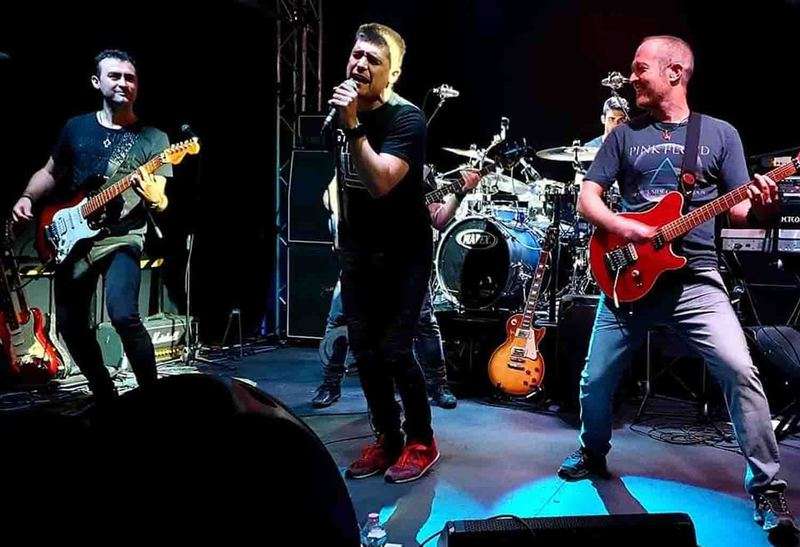 A Melodic Hard Rock & AOR band from Spain.Born as a musical project in 1997, practicing a melodic rock sung in English, capable of bringing together fans of all kinds. In 2000 they sign a contract with Vinny records that leads them to publish their first namesake album in 2001. The album sells relatively well, understanding the limitations it faces. An agreement is reached for Marquee Avalon to publish it in Japan and Southeast Asia, in addition to various distribution contracts for the rest of Europe. In total it is estimated at about 6,500 units sold worldwide. A video clip of the single «Time to Say Goodbye« is recorded. The group comes to play at the most important festival of the genre in the Maximes Hall (Wigan, UK) on Sunday, November 4, 2001 with bands such as DARE, TERRY BROCK, EMERALD RAIN, JORN, HOUSE OF SHAKIRA, URBAN TALE, PULSE , NEXX, JOHN WETTON, BOB CATLEY, MITCH MALLOY. In addition to different live presentations throughout the national geography. For the second album the group signed by Vicious Records, a label based in the city. In an attempt to reach the national public more, its international distribution is dispensed with in order to focus on Spain. "Times They Change" is published in 2005, also having a very good reception by the press and the public. It shows a greater maturity and evolution. The first single is "Seal It With a Kiss" which also records a video clip with a lot of rotation on the Sol Música channel. It is presented live in several Spanish cities but shortly after the group leaves the project as there is no real support from the record company. 1 91 SUITE In 91 Suite we can find that melodic essence that was practiced in the golden times of this genre, but deepening land ever explored in Spain, reminiscent of Hard Rock, Blues, Soul ... also with a very clear and defined purpose ... to pass A good time to the public.

And here’s 91 SUITE celebrated first self-titled album, in its remastered reissue including 4 Bonus Tracks.When “91 Suite” originally appeared in 2002, instantly put a big smile on our AOR faces. At the time the genre still remained in the underground, and while many musicians sold their souls to modern trends to get a charting single, 91 Suite did what they loved so much: classic second half of the ’80s AOR / Melodic Rock music.Mixed by Mark Mangold (Drive She Said, Touch) in NY, “91 Suite” ignited the AOR spark in UK, Central Europe and Japan, where the CD was released including an exclusive bonus track, also present into this YesterRock / Schmankerl Records remastered reissue.91 Suite – the band – is formed by trained musicians with an unequivocal love for 80s melodies, particularly second half of the Eighties Melodic Rock / AOR, with influences from North America and Europe.I still remember the first time I played the original edition of this album… wow, is this a lost 1987 album?Not at all, “91 Suite” was composed and recorded at the beginning of this new Millennium, yet with the heart put fifteen years before.Mixing Slippery-era Bon Jovi, Strangeways, FM, Giant, Europe, Dalton , etc, all songs into “91 Suite” are lovely examples that melodic rock music never will die.Apart from these influences, 91 Suite does not stick to one formula; there’s catchy songs with verses / chorus like in the AOR magic of ‘Down to You’, ‘Hard Rain’, the great ‘Give Me The Night’ or ‘Wherever I Am’, buth other numbers go for a more elaborated environment, based in the hookline, like ‘The Day She Left”, the strong ‘Time To Say Goodbye’ or power ballad ‘Lost In The Silence’.Hurt And Pain’ is another fav of mine, pure ’80s AOR including fluffy keyboard lines to love.This remaster handled by resident Toni Übler adds more punch to the dynamic output of the music, plus you have 4 bonus, the original Euro & Japan edition bonuses, and 2 songs sung in Spanish; All Is Love / ‘Un Dia Mas’, and Time To Say Goodbye / ‘Si El Mundo Tiene Un Fin’, both sounding very cool.