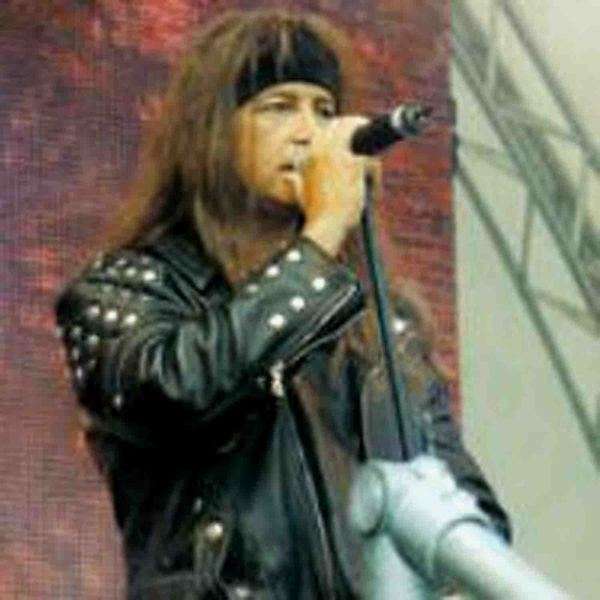 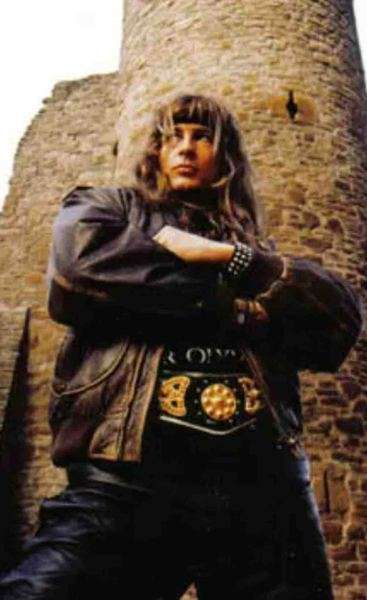 MICHAEL C. DRAGON's 'Transsylvania' was originally released as private pressing on the artist’s own label in 1997 and has become a much sought after piece by collectors and Melodic Rock fans. YesterRock has remastered and reissued the album in a new version, re-entitled "Dragon Of Transsylvania" and now has to offer 10 tracks instead of the original 7.Musically, "Dragon Of Transsylvania" is a mix of AOR and Melodic Rock with a cool feeling and great melodies in the typical German mould. The brilliant ballad "Still Loving You" is reminiscent of the best times of Blue Tears and the straight rocker "Fire In Your Eyes" is the perfect counterpart, a bouncy mid-tempo masher."Wishing", "Gladiator - No Time To Cry", the acoustically driven "Beyond - The Blue Of The Sky" and the ballad "Song Of Hope" are smooth, melodious numbers with Michael C. Dragon (real name Manfred Michael Seile) delivering fine vocals, helped by the services of several fellow countrymen providing instrumentation.Well recorded & produced, "Dragon Of Transsylvania" will appeal fans of German Melodic Rock like Casanova, Zeno, Mat Sinner works, but also Bon Jovi, Blue Tears and alike.

I have unearthed a really curious piece of rock music here. While digging in the depths of my CD shelf, I came across this private pressing from 1997, which I originally heard by chance in a disco (in our countryside, good music was still played sometimes back then).At that time, before the "glorious" times of the World Wide Web, it was quite difficult to get hold of this good piece. Dragon's real name is Manfred-Michael Seiler, but today the artist from Transylvania (hence the album title) does quite a variety of things, from music and musicals to martial arts and theatre.Dragon has also been the cultural director of the space agency ESA for many years. He has also been involved in the GERMAN ROCK PROJECT, which has brought together many well-known musicians, including DORO, GAMMA RAY, AXEL RUDI PELL and many others.But now back to this recording. Musically, "Transylvania" is a mixture of AOR and melodic rock with a lot of feeling and great melodies. The brilliant ballad "Still Loving You" reminds of the best times of BLUE TEARS and the straight rocker "Fire" is the fitting counterpart, a perfect midtempo stomper. Some parts, e.g. the transition between intro and song in "Transylvania Calling" and "Stop The Countdown" sound a bit bumpy and also the sound of the individual songs is quite different, which indicates that the album was not recorded all at once. But that doesn't detract from the listening pleasure of these melodic gems. The closing "Helden (Eisenhertz)" is a ballad sung in German, which some might consider corny, but if the song were in English, few would care. I for one find "Helden", which by the way has nothing to do with DAVID BOWIE's "Heroes", a soulful ballad. I also find the rest of the songs (with the exception of "Stop The Countdown") extremely successful and absolutely predestined for this category.It's a pity that MICHAEL C. DRAGON has not released more in this direction, because his musical spectrum is quite broad. Maybe now that melodic rock music is in a better position again, it would be time to dedicate himself to another melodic project?!Oh yes, if this disc is presented by some as absolutely rare, if you like AOR/Melodicrock like BLUE TEARS and the like, you'll be well served with this roundel. There is also a re-release of Yesterrock with a few more tracks - so you have the choice.