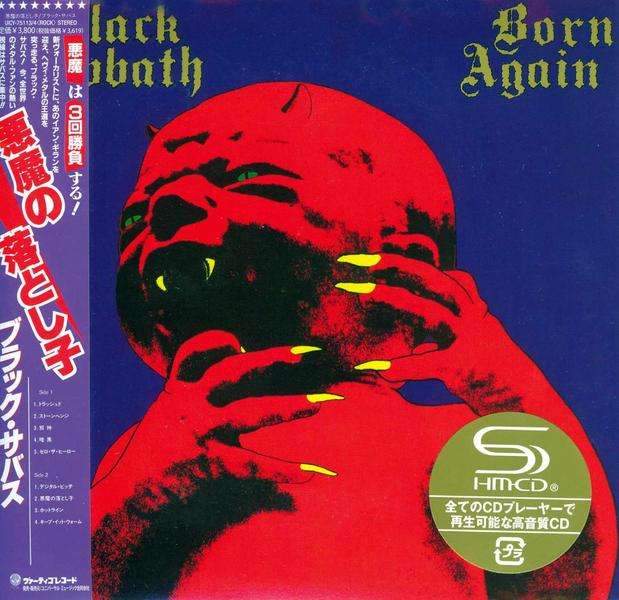 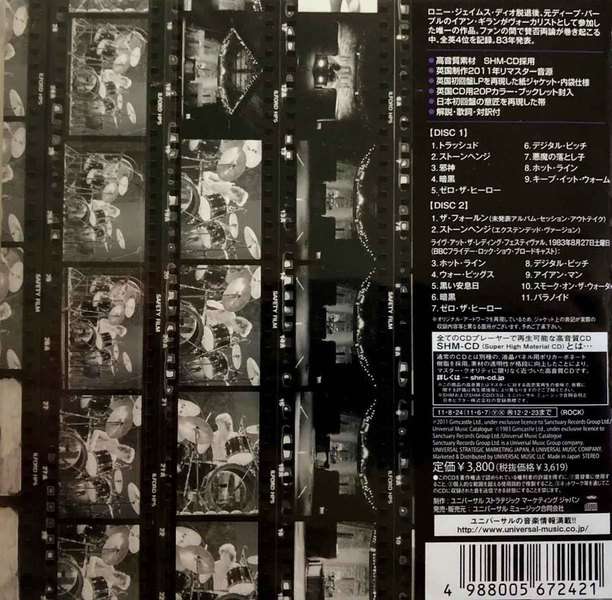 Born Again is the 11th studio album by English heavy metal band Black Sabbath, which was released in August of 1983. It is the only album the group recorded with lead vocalist Ian Gillan, best known for his work with Deep Purple. It was also the last Black Sabbath album for nine years to feature original bassist Geezer Butler, and the last to feature drummer Bill Ward until he played a studio track on their 1998 live album Reunion.The album has received mixed to negative reviews from critics,but it was a commercial success upon its 1983 release, reaching No. 4 in the UK charts.The album also hit the top 40 in the United States.All songs credited to Tony Iommi, Geezer Butler, Bill Ward, and Ian Gillan, except where noted. Classical of rock And roll, the unique oficial with Ian Gillan in a fucking vocal.Al musics are treticals, startint with blow up brains Trashed,Disturbing the Priest,Zero the Here and go away....The second cd is the classical bootleg Live at Reading 1983 plus The Fallen (Album Session Outtake) + Stonehenge (Extended Version) But the rest of Reading Festival are mostly diferents them the original Bootleg, and i thing complemented the original Bootleg.