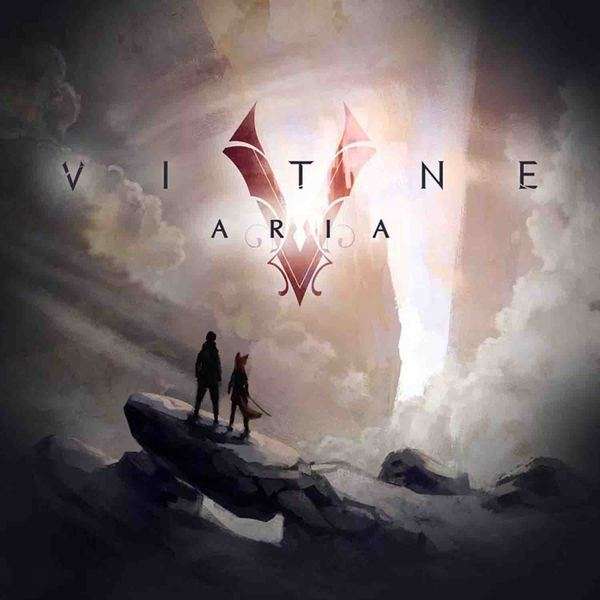 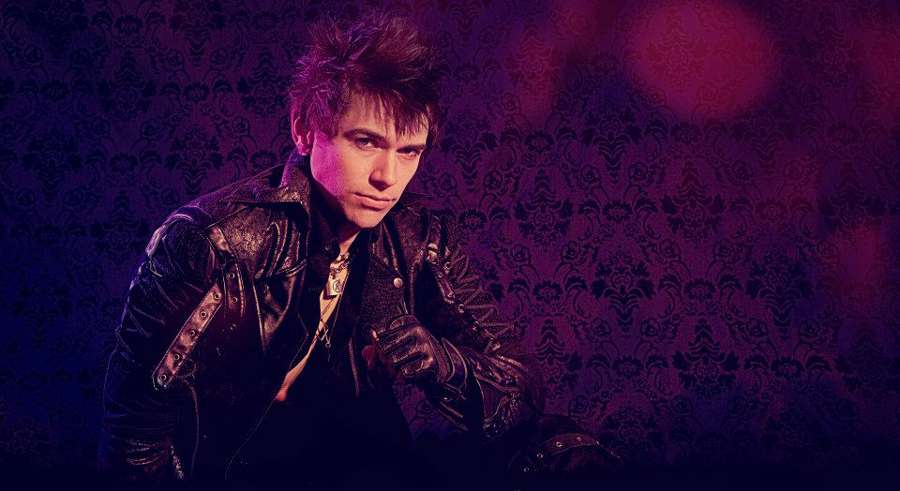 Teamed with prolific German lead guitarist Julian Angel, VITNE gives a powerful rock and roll experience not often found in today's pop-heavy and computer-generated-music world.Born and raised in Charleston, South Carolina, Vitne grew up a child of the beach, a lover of the sea. A dreamer.First introduced to music as a child by violin, at a young age he discovered a natural affection for the flute, sparking his interest for making music. Throughout his youth he enjoyed listening to the crooning and early rock n' roll styles of Elvis Presley and was captivated by the music videos and live electricity of Michael Jackson, his first forays into popular music. Into high school he began teaching himself bass and guitar, forming a number of bands, each making a small mark on the local scene, but he always strove for more. It was during this time he discovered the heavy rock of the 80s.Fascinated by the image and attitude, Vitne soon developed a deep appreciation for American glam (or “hair”) metal as well as Japanese rock and visual kei, influences that can certainly be heard and seen in his own work. Bands like Motley Crue, Kiss and X Japan have consistently been heavy influences over the years, especially solo artists Billy Idol and Gackt.Shortly after moving to Norway, he fronted the Norwegian hair-metal band SEKS in 2010-2012, receiving recognition from such renowned publications as AOR Magazine and SleazeRoxx. The band toured Norway but eventually lost it's initial momentum, suffering a final breakup after losing 2 founding members. Vitne decided it was time to pursue a serious solo career and began work on what would eventually become his solo debut album 'Neon'.2013 marked a shift for Vitne with the release of his first solo effort, the 4-song 'Not Far From Shallow Water' EP, followed by his first compilation album 'Blur'. A blend of remixed songs from his previous releases, 'Blur' features two music videos directed by Vitne himself. Growing up during the high time of MTV, he feels strongly about the importance and impact of music videos. The first single from his upcoming album, 'Destroyer', recently won "Best Music Video" for August 2013 by the Akademia Awards.December 3rd 2013, Vitne will release his debut solo album entitled 'Neon', a reflection of his greatest musical influences. The album was recorded in multiple countries (Norway, USA and France) over the period of 6 months. 'Neon' was mixed by Matthew Sean Reynolds and mastered at Tokyo CD Center by Takanori Yamaguchi and is supported by multiple music videos including ‘Destroyer’ and ‘Silhouette’, with a third video announced for the first quarter of 2014.In addition to speaking English and Norwegian, Vitne currently studies Japanese. He has launched both a Japanese version of VITNE.net as well as a Chinese version.

The brand new album ARIA was written, musically and lyrically, to feel like the adventure of a Japanese-style RPG (like games such as Final Fantasy and Chrono Trigger). It revolves around its own unique story, told through the eyes of the primary protagonist in a way like a journal during his adventures in a foreign world. Together with three companions, they struggle to ensure a future for a world long forgotten.Due to the nature of video game soundtracks, this album in particular (in contrast to VITNE's previous albums), has a far more poignant symphonic aspect. It has been said to be a mixture of 80s-style hard rock and symphonic metal.The cover artwork was hand-drawn by Ryan Bittner. The songs were mixed and mastered by Rolf Munkes (of Crematory and Empire fame). Art design by Francois Matus. Logo design by Shane Rice.VITNE is a Norwegian melodic rock artist active as a solo artist since 2013. His albums have been nominated for various awards, his songs have been included in video games (most notably Drums Hero, a virtual reality drum simulator game), and has been used in film and TV. VITNE's music is unique within the melodic hard rock realm due to his addition and performance of the flute on many songs. The fife even makes an appearance in one of the songs on this album.VITNE's song "Make Believe" won the award "Best Rock Song" by the 2017 Indie Music Channel Awards. In early 2019, VITNE's music reached over 1 million streams on the Jamendo platform alone. 2019 also saw the inclusion of his song "Vanquish the Night" on the 4th volume of the Andrew W.K. tribute album series "When In Doubt, Wolf It Out".