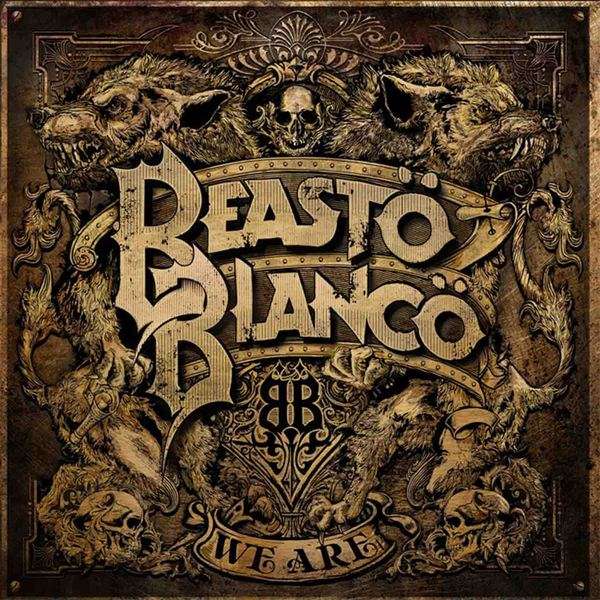 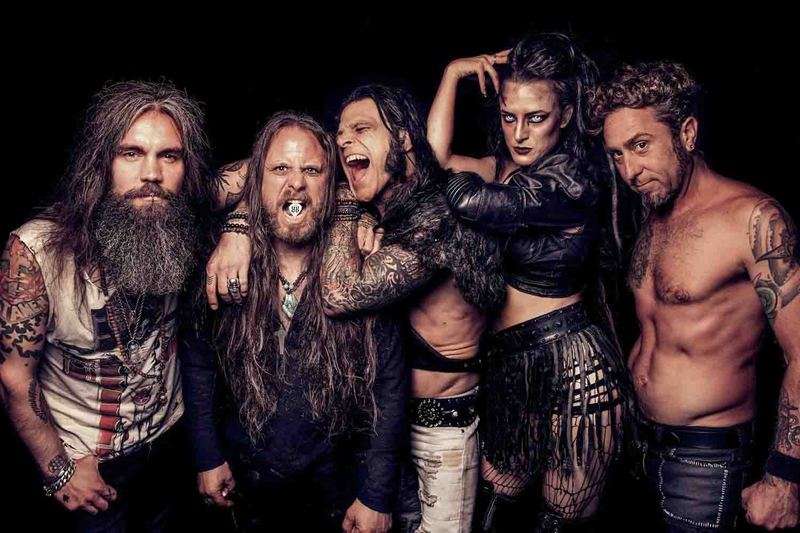 Born from the Mountain Mud and California Sun.Beasto Blanco was formed in 2012 by Vocalist Chuck Garric and Guitarist Chris Latham. They set out to create a live, raw power, rock & roll band that would let them indulge their influences and imagery that shaped their collective musical background.Chuck Garric hails from the mountains of Lake Tahoe, California and Chris Latham from Anchorage, Alaska. Both moved to Los Angels California with a guitar in one hand, the other gripping the stirring wheel. To rear the sound out of the Beast, the band hired producer Tommy Henriksen. Right from the first roar of recording, Henriksen realized Beasto Blanco is a band thats tapping into a truly unique rock sound. It was important for Beasto Blanco to stay true to their old school roots, with a innovative attitude and fresh technology - mix in the mind of Tommy Henriksen and Beasto Blanco is alive.Beasto Blanco recently filmed a music video with Director Charles Conklyn for the song "Breakdown".The video gives the pack a graphic glimpse into the world of Beasto Blanco and what to anticipate from a live show. The Band:Chuck Garric (Vocals - Guitar - Bass) has spent a majority of his career touring and recording with some of the biggest acts in the business, most recently an ongoing position as the bass player with Alice Cooper.Chris Latham (Lead Guitar - Back Ground Vocals) has spend the last few years as the lead guitar player and song writer for Paper Back Hero.

BEASTO BLANCO is set unleash their fourth album on the World. For those that don’t know by now, this band is the brain child of CHUCK GARRIC, who’s nickname is Beasto Blanco. Chuck has been the long time bassist for Alice Cooper. In fact, he’s been Alice’s bassist sine 2002! Beasto Blanco also has Alice Cooper’s daughter(who has performed for Alice on many tours as a dancer), CALICO COOPER. She’s not just “Alice Cooper’s daughter”, and she shines on this album!I think this album is really important for the band because they seem to have branched out their sound a little. I thought the first 2 studio album were really good, but sounded too much like Rob Zombie(who I am not a fan of). Despite that, I really enjoyed those albums, but I wished the band had more of their own sound and WE ARE accomplishes that! This is a fun band that plays pretty straight ahead hard rockin’ music. A lot of good grooves too and I think Chuck & Calico have a great balance of vocals on these songs. There’s a few more upbeat tunes too, which is always fun!!!The above video is for THE SEEKER. I think they picked the perfect song to introduce this album because it has lots of elements of the first 2 studio albums, but also introduces more diversity and their evolving sound. A little more guitar, a little faster, overall just plain better. The video was directed by Calico Cooper and has a horror movie feel/theme to it….really cool stuff!!!! I think as Beasto Blanco carries on it just going to get better and better.It’s easy to mention Chuck & Calico but the rest of the band is solid and really stepped it up on this album. Brother Latham – Guitar, Jan LeGrow – Bass, and Sean Sellers – Drums, are all professional sounding musicians and tighten up the sound of Beasto Blanco. There aren’t any more videos posted yet so I can’t give you more songs to feast on, but songs like LET’S RIP and HALCYON are prime examples of a faster and more diverse band. This is a good, solid album – don’t miss out!!!!!