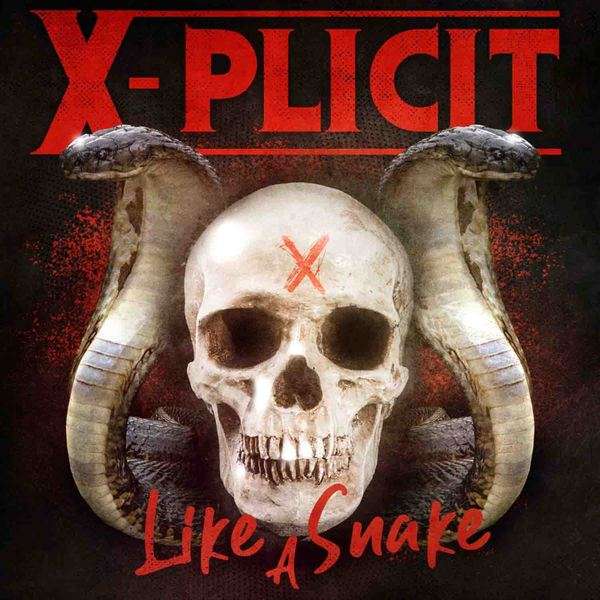 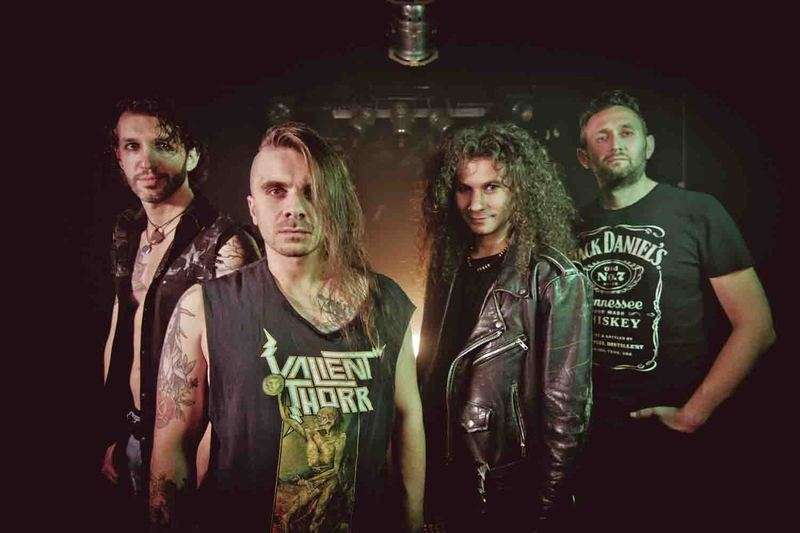 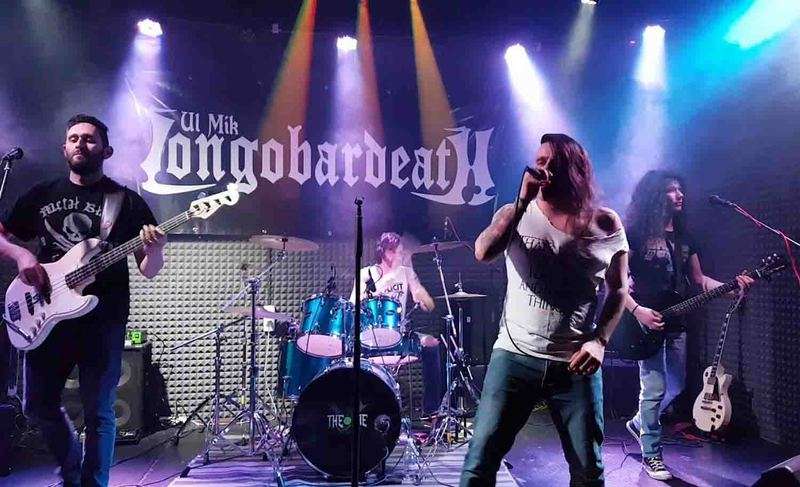 X-plicit was formed at the end of 2016 after 4 childhood friends (all were already well established local musicians) came together with the desire to write their own music and play some cover songs from their teenage Hard Rock heroes! The band members previously played or still play in bands such as: Longobardeath, Aeternal Seprium, Skill in Veins, and Generation on Dope, to name a few.X-plicit rocked for their first live performance in March 2017 at the popular Rock n' Roll in Rho (Milan). Throughout the rest of 2017, they played in some the most prestigious venues of the underground rock scene in Milan. In January 2018, X-plicit started working on and recording their debut album and continue to perform live at rock venues in Italy.
Keep on Rockin’!

Due out on May 24th, 2019 from Italy’s Sneakout Records & Burning Minds Music Group is a band about to shed its skin with their debut album. X-Plicit have created a hard rock album that will truly catapult the band into the minds of all lovers of the genre. Like A Snake is truly a great record to listen and enjoy on those hot summer nights with a fist in the air, and a cold beer in the other.Founded by guitarist Andrea Lanza after stellar reviews of his first studio project Skill in Veins (which featured talents like, Alessandro Del Vecchio, Nik Mazzucconi, Francesco Jovino & Gabriele Gozzi). Heavily Influenced by bands like Guns ‘N’ Roses, Skid Row, Aerosmith, and Badlands, X-plicit clearly can play along with the big boys and not miss a beat. With tight musicianship, and clever lyrics the band consists of Sa Talarico on bass, Giorgio Annoni on drums, and frontman Simone Zuccarini.The album has some amazing grooves right off the start with “Hell Is Open“. The rapid-fire, but melodic vocals fit perfectly with the guitar riff that will melt your skin off. To follow such a stellar opener is “The Great Show“. This is (IMO) a track that could be a great single. Moving ahead a few tracks, I have to mention the song “Free“. The groove on this one is without a doubt a track that will have you throwing your hair around in mere seconds! The chorus is bound to have this one in the live set with the crowd fired up to a frenzy!X-Plicit - Like a SnakeWithout a doubt, to this listener, this may be the first album by X-Plicit, but it definitely will not be their last. If this is them out of the gate, then I’m already awaiting the next album. These guys are on my list now to definitely keep an eye on. Like you all know, anything “X-plicit” is something to watch for!