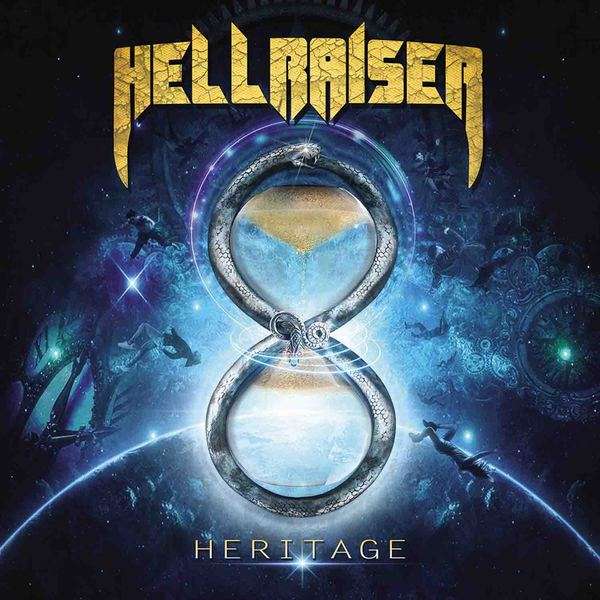 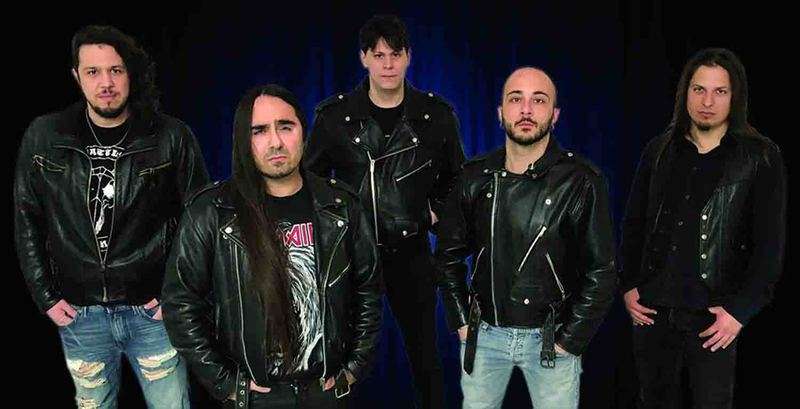 Hellraiser were formed in 2011 in Città di Castello (Perugia-Italy) by guitarist Michele Brozzi. After that, Marco Tanzi (Guitar), Cesare Capaccioni (Voice), Riccardo Perugini (Drums) and Riccardo Rogari (Bass Guitar) joined in the band one by one. While the band was performing live, its members started the composition of their own songs.In May 2014, after the first album recordings, Rogari left the band and Francesco Foti joined in it. In July 11th 2014, the band's first full lenght self-produced album "Revenge of the Phoenix" was released and followed by a presentation tour. During the tour, Hellraiser had the chance to share the stage with bands such as Riot V, Domine, Sabotage, Evil Invaders, Picture and so on.In August 2015 Hellraiser announce the partership with the label Sliptrick Records, and the re-release of "Revenge of the Phoenix" with a worldwide distribution.Later on, the band focused on writing and recording a second album.November 2018, Ronny Milianowicz mixed the new album at Studioseven, then Tony Lindgren mastered it at Fascinations Street Studios.March 2019 marks the beginning of a new partnership with label Underground Symphony.

Underground Symphony is proud to announce the signing with Italian metal band HELLRAISER for the release of their second album “Heritage”.“Heritage” is a concept album which is characterized by very specific features. It does not tell of a single story, nor does it tell of a single adventure. It is about nine different tales coming from every continent and from different historical periods. Some of them are modern ones, some others are older, even older than the birth of writing itself. Within this huge chronological and thematic framework, the concept of cultural heritage is the key figure. Whatever the place in the world and whatever the period in history, the human being has always felt the inner need to narrate, the need to narrate and express itself and its own life by means of narration.It is an heritage for the future generations which find its expression through the tales being passed down from father to son, that son who will one day become a father too and who will narrate the same tales to his heirs. This endless cyclic nature contributes to the establishment of a shared identity which unites all men coming form any time and place.The album was recorded by Cesare Capaccioni at Barfly Studio, mixed by Ronnie Milianowicz at Studio Seven and mastered by Tony Lindgren at Fascination Street Studios.“Heritage” will be released on May 25th 2019 in deluxe CD-digipack format.Cover Artwork by Jahnvision Art on original subject by Alessandro Bacchetta.