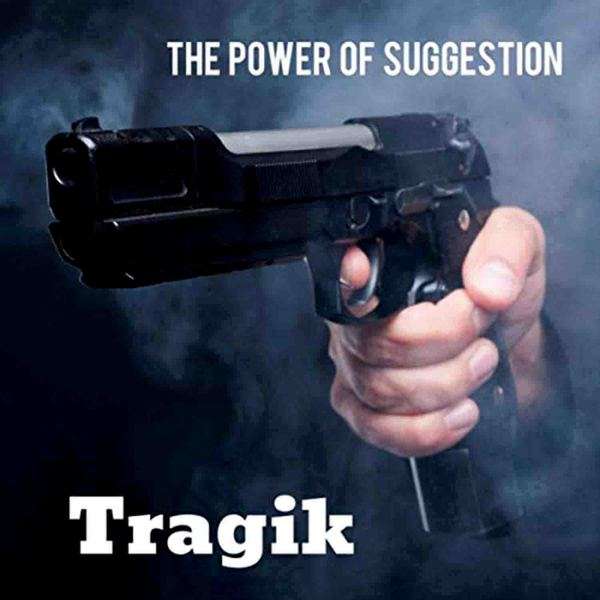 US rockers TRAGIK are releasing the new album "The Power Of Suggestion", their 8th full length since the band started in 2007. Featuring the stable line-up of Phil Vincent, Dirk Phillips and Damian D’Ercole with some guest solos by British Vince O'Regan (Vincent's band mate in Legion), Tragik continues with their '80s infused melodic hard rock formula and as happened with their previous album, some progressive elements.It's curious: Tragik is a band that has remained releasing albums in the same musical style / sound during the last 12 years, and while this is pretty dangerous at the risk of being repetitive, all are really enjoyable.Many may argue they need to explore something different, and they did it with "The Power Of Suggestion".Alongside the band's Winger / Dokken-esque influenced crunchy melodic hard rockers such as 'Victim''All I Have' or 'Through It All', there's some interesting twists in 'Learning to Live' as example, with a poppy orientation and more earthy instrumentation / mix.The song 'Crazy' adds some modern keyboards to the mix and a different beat / guitar sound, then 'Over You' melodies akin REO Speedwagon updated to the 21st century.And for the end of the CD they placed a long composition over the nine minute mark where progressive elements appear. The first section is slow, with pianos, then turns more rocking, and at the end we find pretty expansive arrangements.As said, "The Power Of Suggestion" is an enjoyable new Tragik album, perhaps their more varied yet, something welcomed for their progression as a band.