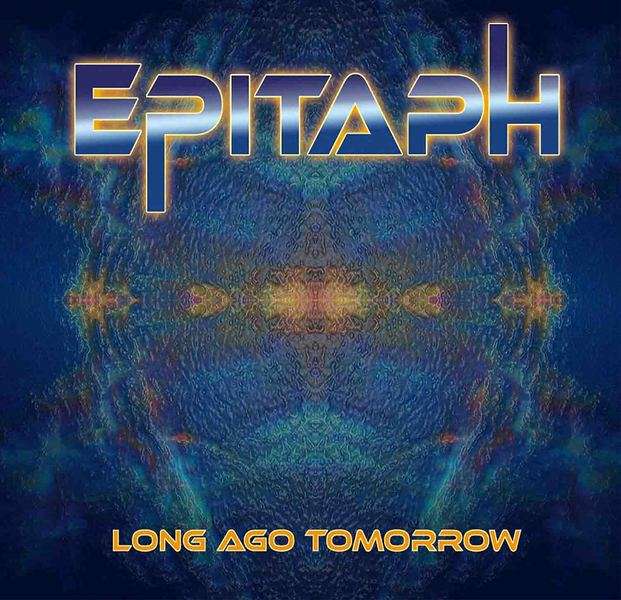 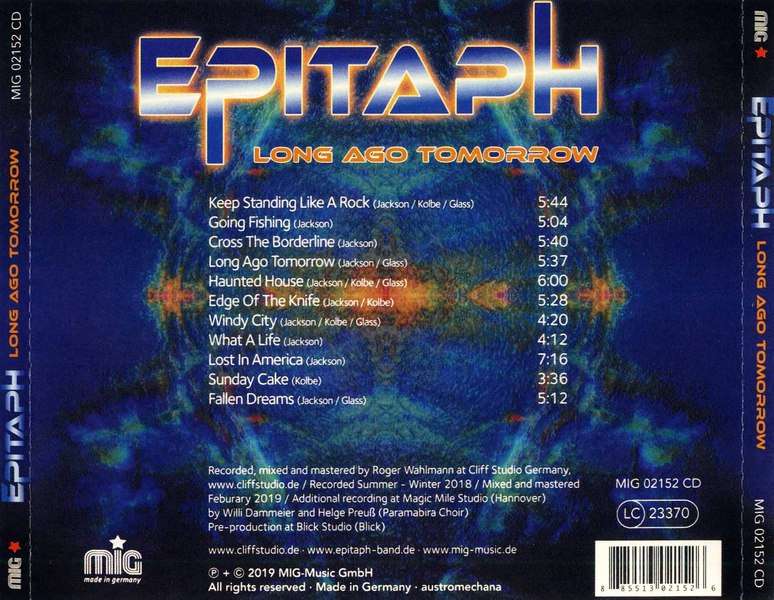 I've never really dealt with Epitaph! The band is commonly celebrated as Krautrock legend and now celebrating her 50th anniversary with the new album "Long Ago Tomorrow". The opening song is then a brisk and quite pithy hard rock statement: "Keep Standing Like A Rock". That's the way it has to be! Until recently, the German-British quartet consisted of three founding members, and now has a new drummer, Carsten Steinkämpfer, who has stepped in for the partially-to-listen Jim McGillivray. Whatever that means. Epitaph sound really timeless strong, hand-tight and have a really good, warm band sound. It manages to integrate the band always positive vibes in the band sound. In the ballad songs or longer instrumental passages, however, there is a great melancholy, which gives the tracks a very special touch, such as "Sunday Cake" or "Fallen Dreams"."Long Ago Tomorrow" is really good stuff, which I did not expect in the form - respect!