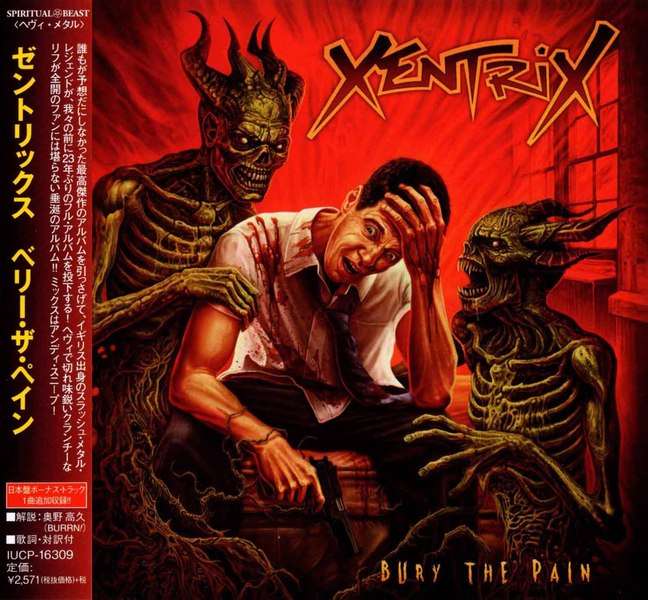 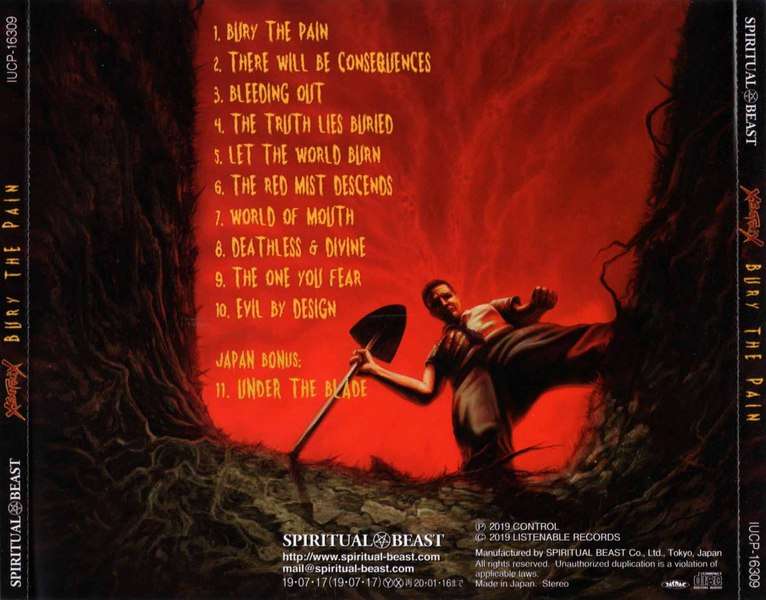 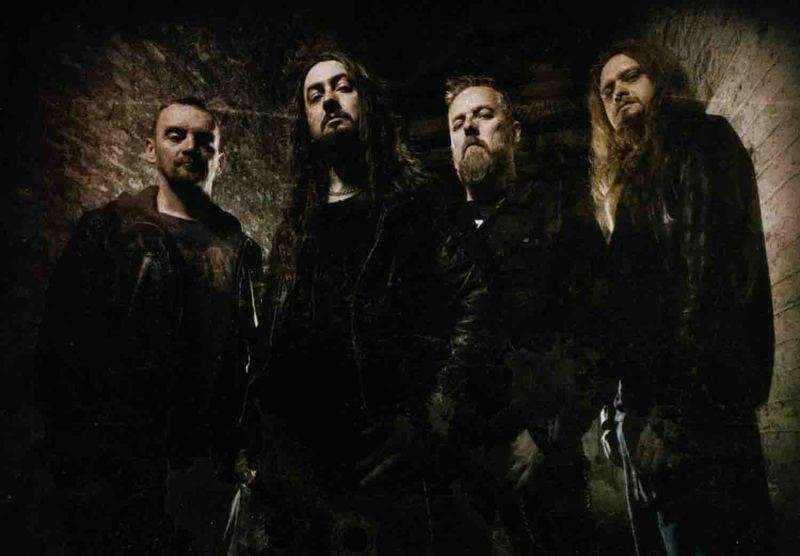 Formed in 1988, British thrashers Xentrix (pronounced "Zen-tricks") began their careers by playing metal covers before focusing all of their efforts on coming up with original material.Initially known as Sweet Vengeance (they recorded an unreleased four-song demo under that name and sent it out to labels and magazines), guitarist/vocalist Chris Astley, guitarist Kristian Havard, drummer Dennis Gasser and bassist Paul Mackenzie created enough of a stir through their live performances that the English branch of Roadrunner Records took notice and signed the group in January 1989.The band's debut album, Shattered Existence, produced by John Cuniberti, was released later that year to an overwhelming press response in England, where Xentrix were hailed as heroes. A bunch of scattered live performances followed with the band embarking on their first headlining UK tour in May 1990.To coincide with the tour, the quartet issued a brand new three-song EP featuring a cover of Ray Parker Jr's "Ghostbusters", scoring some controversy because of the Ghostbusters logo on their EP. The success of this EP led to the recording of the band's second LP for Roadrunner, which, issued in late 1990 under the title For Whose Advantage?.Immediately following the album's release, the band hit the touring trail again, this time venturing over to Europe for the first time as support to label mates Annihilator. Later, Xentrix entered Loco Studios in South Wales to record two brand new tracks, "Pure Thought" and "Shadows Of Doubt", which were later released in EP form along with three live numbers recorded in their hometown in 1991. At the end, the band recorded a three-track demo in 1995 with Chris on vocals, and then shortly after he left the band.

While a bunch of bigger names in thrash metal have records being released in the next year or so, one of the forgotten bands have resurfaced after two decades of nearly complete silence. Xentrix's last release, Scourge, was released in 1996(!) and left a bad taste in the mouth of many metalheads. To be fair, it was a time that saw very few thrash bands thrive. They had to try to stay relevant by making an underwhelming groove metal release which, unfortunately, was their only option.But that was 23 years ago. Xentrix is back with the album that the band needed to release. Had the grunge and groove metal eras not take over, this is the album that should have followed For Whose Advantage?, which is largely considered to be their best release, or Kin, their attempt at accessible heavy metal.Bury the Pain, as aforementioned, is the full thrash release needed for the band, and it's not some half-arsed attempt at a comeback. It borders the heaviness of Xentrix's debut, Shattered Existence. The replicated heaviness takes on a fresh twist thanks to the anger of new vocalist Jay Walsh. Walsh's voice is somewhat similar to the classic Xentrix vocalist, Chris Astley, so fans of Astley's vocals will undoubtedly enjoy Walsh's contribution. He brings a great vocal performance, but with a slight flaw. There is very little variation in his vocal style and vocal flow. You can hear this on the first two songs where the verses sound melodically similar. Once again more experimentation and variation is the key here, but the vocals do more than just suffice.Behind the vocals is a pretty tight sounding rhythm section. The guitar work from longtime member Kristian Havard is exciting, especially on "Bury the Pain", "Bleeding Out", and "The Red Mist Descends". Havard includes acoustic intros on "The Truth Lies Buried" and "The One You Fear" which add nice touches to these songs. On top of that, the band overall sounds pretty tight. Once again, there could've been more variation between riffs on this record, but to be fair, they are well written so overall I wouldn't complain.Some highlights on this album include the choruses of "Bury the Pain" and "There Will Be Consequences", which will leave the listener wanting to sing along whilst banging their head to the heavy chords. This carries into the choruses of "The One You Fear" and "Deathless and Divine". Some of the best riffs can be heard on "World of Mouth", specifically the riff after the chorus and the bridge riff leading into the solo (which is also pretty sweet). Lyrically speaking, "World of Mouth" is one of Xentrix's best written songs.This is undoubtedly one of Xentrix's better releases. The riffs are heavy, and the new vocalist is great. At the time I am writing this review, Bury The Pain is my favourite release of 2019. Hopefully we don't have to wait another 23 years for the next Xentrix record.Fioridz's favourites: "Bury the Pain", "World of Mouth", "The One You Fear"