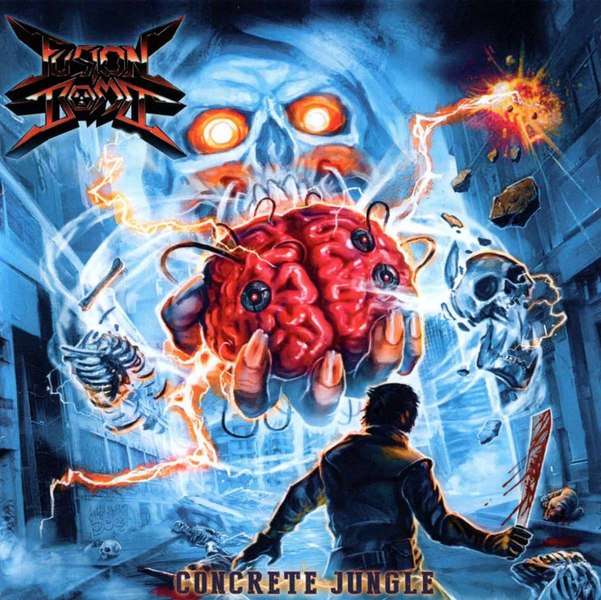 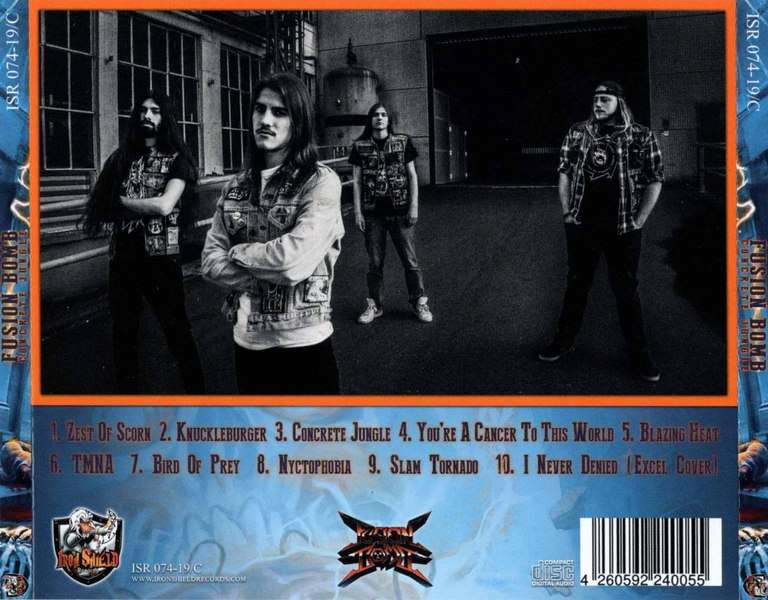 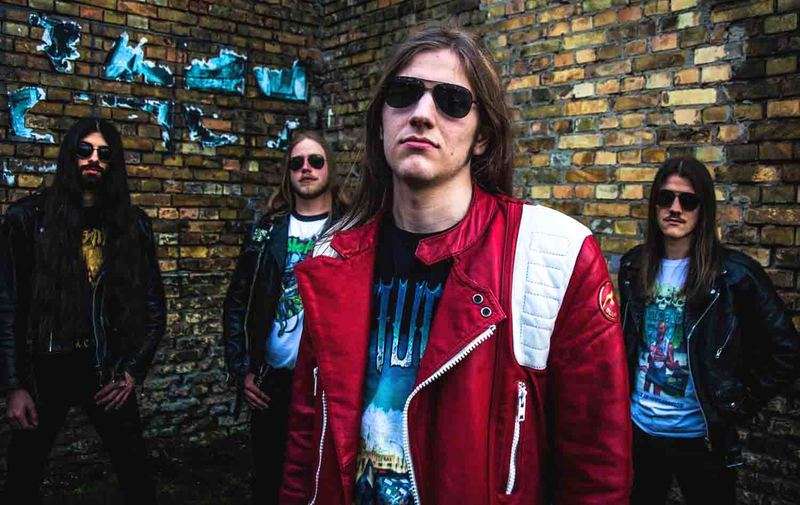 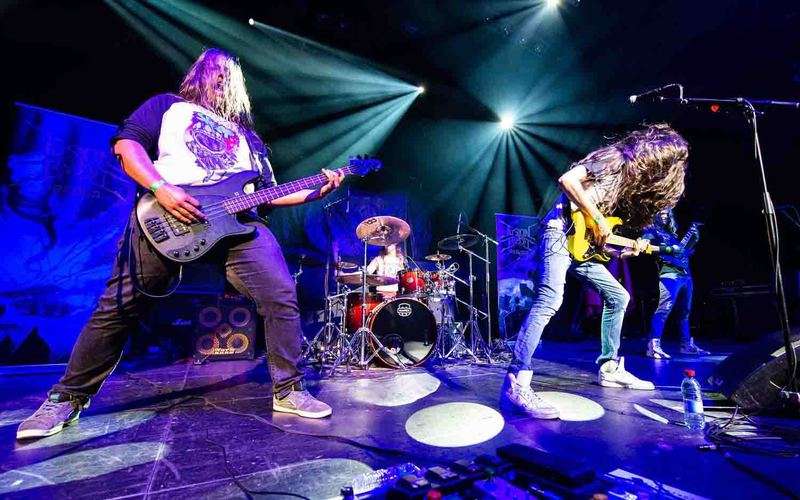 Thrash from Luxemburg!Fusion Bomb play the best combination of Thrash Metal and 80ies sounding crossover! Not for skaters only!The four-piece, hailing from Luxembourg, are busy creating sparks from the energy they have packed into every square inch of this release. It opens with a blast and sonic scream in “Zest Of Scorn”, to start an album with such quality opens the door for expectations which are both high and as you find, will be full filled.

Scarlet Anger have been the most relevant thrash export from Luxembourg so far, but now they are under challenge from competitors. Fusion Bomb, a quartet of spring chickens from Noertzange, have recorded their debut and the ten songs ooze the juvenile power of the band members from every from pore. And allow me a basic comment at this point. Yes, the pioneers of thrash metal deserve our respect eternally, but their most heroic deeds originate from the eighties, while many newcomers carry on the spirit of this style today. For example, when you take a trip to Greece, I don't know how long it takes until you meet the first guy who does not play in a thrash band - if you meet one at all. Okay, Fusion Bomb definitely do not come from the land of Socrates, Aristotle and Riffobia, but their energy is so much higher than that of some old heroes that I am impressed.Speaking of old heroes, Exodus is the most obvious influence on "Concrete Jungle". Gary Holt riffs drive many songs on this compact output, especially the great "Nyctophobia" has borrowed trace elements from "Scar Spangled Banner". But Fusion Bomb are no copycats. Their songs are surprisingly catchy and keep sticking in my mind without showing any kind of lukewarm fickleness. Even more, they deliver riffs that are broader than little Luxembourg itself. The guitar at the beginning of the title track have the charm of a bulldozer and raze everything to the ground. Or take the long instrumental part which kicks off "Bird of Prey". It's great to experience how this song grows constantly. Both tracks do not concentrate mainly on high velocity. However, it goes without saying that the dudes do not shy away from extremely fast songs. "Blazing Heat" or "Slam Tornado", to name but two examples, show the will and ability of the band to pummel the listener with rapid attacks. By the way, the chorus of "Slam Tornado" delivers one of these amazingly catchy sequences. Yet at the end of the day, velocity is not the crucial quality factor on this album, because Fusion Bomb manage both powerful mid-tempo and high speed. Their most effective element is delivered by the mostly outstanding riffs and that's exactly how it should be when it comes to thrash metal.The production makes its contribution to the success of this album as well. Inter alia, it scores with the most powerful and prominent bass guitar Luxembourg (and broad parts of the rest of Europe) has ever heard. Only Finland has already had its extra dose of deep tones since the last Axegressor album has seen the light of day. Fusion Bomb's bass fights an impressive battle with the razor-sharp guitars, while the vocals and the drums provide a rather usual (but definitely strong) performance. Thus, the only questionable detail here is the artwork. Well, this kind of multi-coloured nonsense has become sort of a trademark of the modern thrash times, but this does not mean that I must like it. However, there exist more shitty pictures than the here presented. And who cares about artworks at all? Much more relevant is that songs like "Knuckleburger", "Blazing Heat" or "Slam Tornado" blow the shit out of my head while devastating the last working brain cells simultaneously. It doesn't matter, I highly appreciate this album. Its final chapter is a solid cover version of Excel. "The Joke's on You" was a good album, even though it housed a cover of "Message in the Bottle". But don't be confused; Excel had an affinity for crossover sounds; Fusion Bomb is more or less pure thrash. Only the two minutes explosion "TMNA" (Teenage Mutant Ninja Ashtray) slightly flirts with punk influences.In short, "Concrete Jungle" delivers an extremely high number of highlights and a thrashing live-cell therapy of the highest quality. Maybe the opener, the closer and "You're a Cancer t this World" cannot fully keep up with the brilliant rest, but the Demolition Hammer and Atrophy shirts of the band members do not promise too much. Those of you who think that "Bonded by Blood" deserves the award for the best thrash debut of all times probably won't change their mind after having listened to this sonic crowbar. But this fusion bomb delivers much more fiery thrash than its name would suggest. Scarlet Anger must keep a watchful eye on these dudes.

+ Video "You're a Cancer to This World" (Official Video)