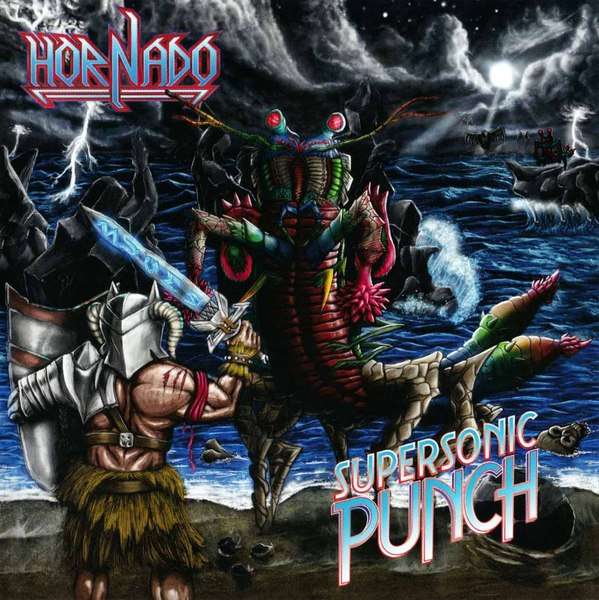 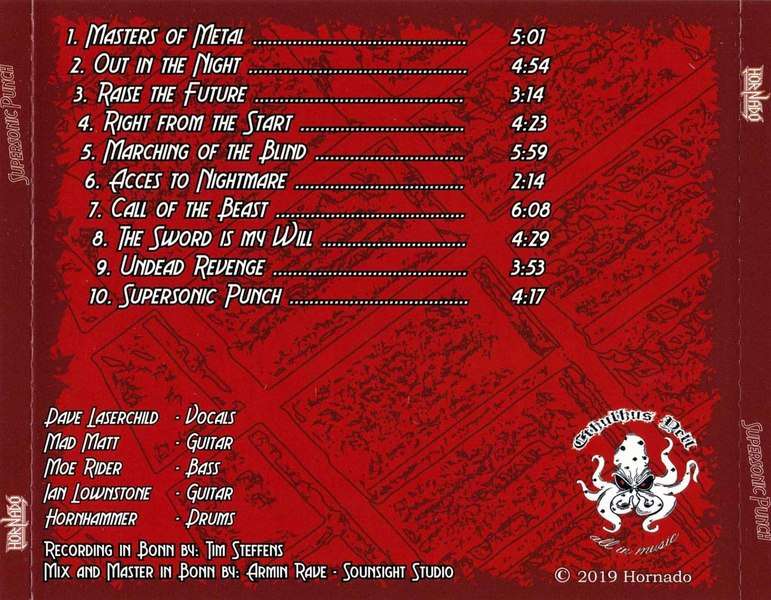 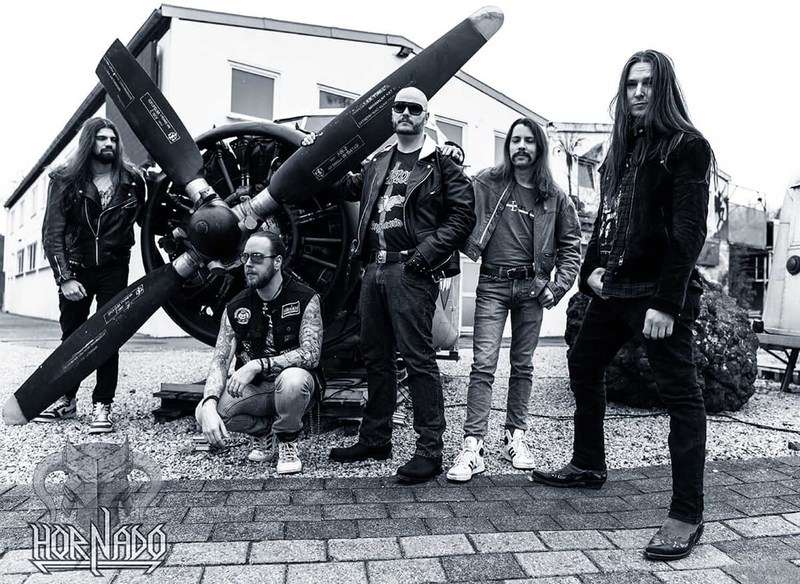 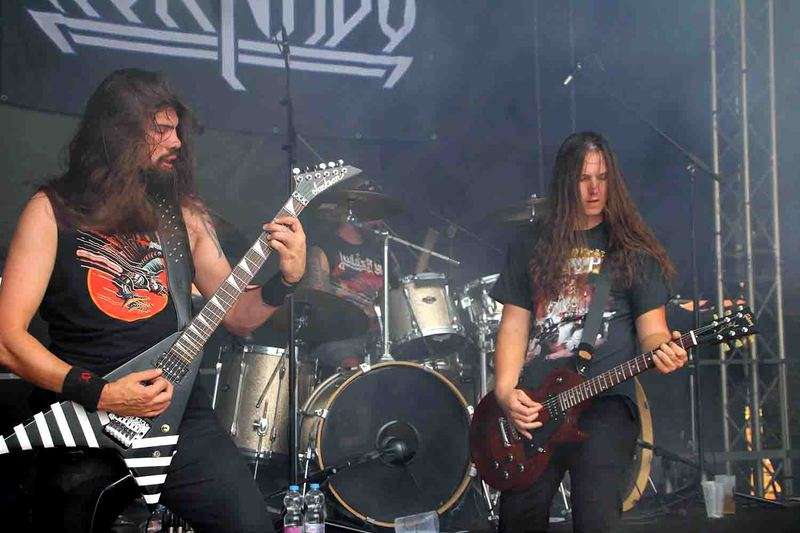 Old school Heavy Metal from Bonn Germany.A glance at the band photo reveals it immediately. Here's Metal with epic elements in its old-school form. We live the Metal, worship the NWOBHM and avoid a lot of newfangled rock music.Since 2005 we have released the demo "Heterock Explosion" in 2008 and the album "Wild Temple" in 2016. In complete self-direction and without label.Since 2016, we also had the honor of sharing the same stage with some of our idols, such as Omen and Tokyo Blade.Götz Kühnemund from the Deaf Forever on the Wild Temple: "Traditional metal of the extremely refreshing variety [...] Goes back and makes you happy!" BlattTurbo wrote: "This is Heavy Metal, so it has to be played." We are now working on our second album and will continue to be true to Heavy Metal and our fans!

The Bonn band HORNADO (founded in 2005) will release their second album on March 30, after "Wild Temple" was released in 2016. The album was recorded in complete self-direction in 2018. The recordings were made by Tim Steffens, with whom the band has already recorded the demo Heterock Explosion. Mix and Master made Armin Rave from Soundsight Studio. The cover painted: Jaqueline Fette and Christian Noll.Now it's up to me with 10 titles and I'm listening. The opener "Masters Of Metal" sweeps well through the ear canals, as well as "Raise The Future". Both songs are packed with power, driving drums and perfect riffs. Here the neck can let off steam! "Out In The Night" rocks beautifully in the mid-tempo, lets the double-bass sound, skilfully stages the solos and above all floats the distinctly clear and not in high position annoyingly vocal presence of Dave Laserchild."Right From The Start" lets the wolf in the man sound at first, and then, just like "Marching Of The Blind", slowly leisurely celebrate the rock. "Access To Nightmare" is an electronically instrumentally bleak and short-paced song that finally causes the storm to break over me. "Call Of The Beast" - here I thought, that it would be time for a neck breaker, but unfortunately no. The song rocks though - sometimes also epically and accompanied by language sequences, but again at a slower pace. Did the band just drop the cannonade at the beginning and now shoot the powder? I will see or hear it in the further course."The Sword Is My Will" - it works. Starting hard pounding, in the middle part briefly again felt the muscles. A nice combination to shake off everything in different speed. "Undead Revenge" - yes! Here is the post or the blacksmith cat really off. The song has momentum, energy, dynamics and the whole thing is pulled through to the very end. Topp! The conclusion is "Supersonic Punch" and this can capture and inspire me with its straightforwardness. The song already has a certain earworm character.Conclusion: powerful classic Old School Heavy Metal from Bonn! Topp!