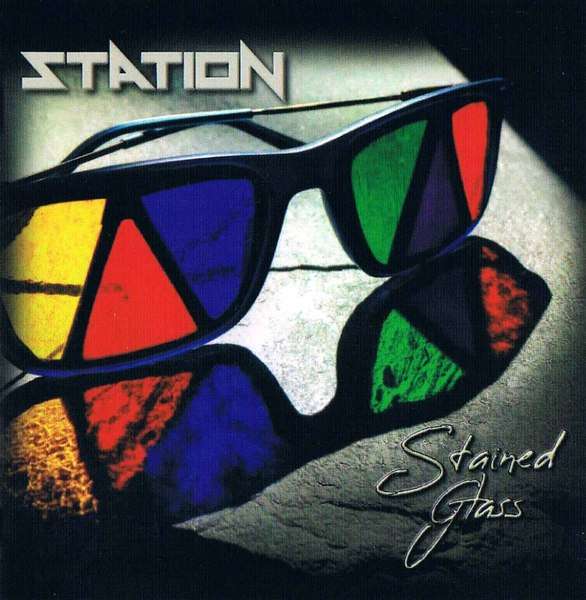 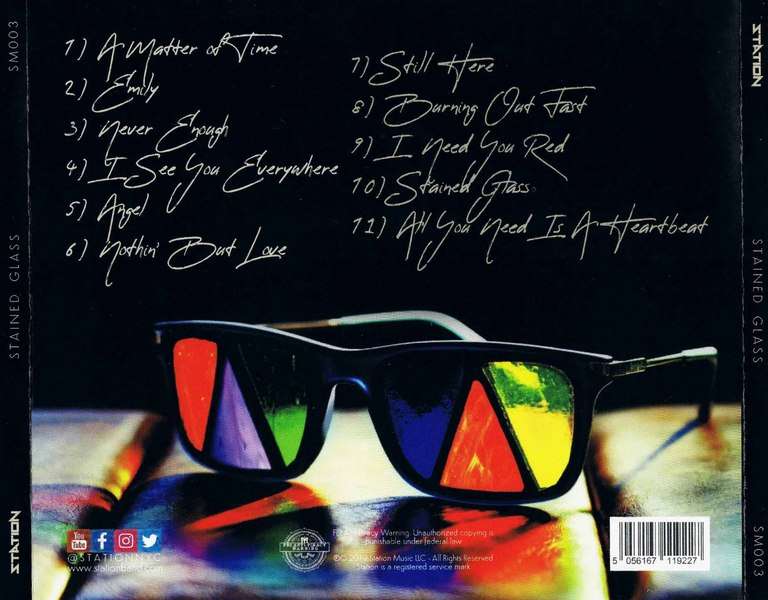 STATION is one of the hottest new bands to come out of New York City. A high voltage stage show with electrifying melodies make STATION an unforgettable experience. They have shared the stage with rock greats such as Pat Benatar, Vince Neil (Mötley Crüe), Bret Michaels (Poison), Eric Martin (Mr. Big), Dio Disciples, Jake E Lee and .38 Special to name a few. Their first EP, “WIRED”, has gained international attention and rave reviews from notable publications such as Classic Rock AOR (also included on covermount CD), Sleaze Roxx and Rock Report.-"Wired is like ear heroin…fills and thrills that makes your speakers flex and your windows rattle." - Sleaze Roxx -"…with melodies so infectious that they will stick with you for days on end once you've been exposed to them." - Rock Report STATION will be touring this summer and is excited to return to Rocklahoma in May for their second year in a row. But in the meantime, STATION will be recording their debut album this Spring! With a seemingly renewed appreciation of classic melodic metal sounds throughout the world, New York City-based rockers STATION couldn't have picked a better time to issue their EP, Wired, and launch their latest tour, which will focus primarily on the east coast. Comprised of members Patrick Kearney – vocals, Chris Lane – guitar, Mike Anderson – bass, and Brian Karl - drums, Station is looking to record a full album worth of anthemic rockers. "I think we offer songs not heard in today’s rock scene. Our songs range from upbeat to powerful and stay anthemic the whole way through. We incorporate our emphasis on musicianship into the performance. Essentially, I feel Station is a rock band in the classic sense (like they were forever until the late 90s modern day came around)," explains Lane. "Our music has a pop quality to our brand of hard rock not seen since bands like Guns N' Roses. We offer anthemic songs that everyone can relate to and sing along with. We believe it’s rock music you can feel. It’s what comes out of us and is very honest."And the group already has producer Michael Wagner on their side (who has worked with everyone from DOKKEN to METALLICA over the years). As Kearney adds, "We contacted Michael about working together since he is one of our favorite producer’s based on his past work. He responded to us within 15 minutes that he would love to work together. Michael is an all around fun and really good-natured person, not to mention an incredible talent. He made recording (which could be 15 hour days) a fun and rewarding experience the whole time. He has true passion for music and loves what he does. Nobody would ever know he’s sold something like 95 million albums by talking to him, very humble and down to earth. He also flew up to NY in March to come to our EP release party; which was amazing." In addition to their union with Wagner, Station has been invited to perform at this year's Rocklahoma Festival. "We are really looking forward to the festival and honored to be playing alongside some of our heroes, including GUNS N' ROSES, ALICE IN CHAINS, CHEAP TRICK. Rocklahoma is a big step for us and having been invited to play is extremely exciting."As far as what the future holds in store for Station, the quartet have some big plans in store. "The band is looking to record a full length album and bring our music to everyone who will listen, all around the world. The next few months will see us performing around the country."

Rock is dead. It's a cliché that's been around since before the days of disco and gets proven wrong again and again. The way New York quartet Station see it, melodic rock has never died and they're not looking to save it, just drag it back to the forefront where it belongs. Driving hooks, choruses you'll be singing long after hearing them and a work ethic as strong as their riffs have been the band's calling card since their formation in 2011.Co-founded by guitarist Chris Lane and vocalist Patrick Kearney, Station is based in New York City, but has toured the country, having played Rocklahoma three times as well as the M3 Festival, Musikfest and hundreds of shows to the Mississippi and beyond. The band, which also includes Emi Asta and Tony Baptist, has shared the stage with the likes of Y&T, Pat Benatar, Lynch Mob and Dio's Disciples while making fans wherever they play courtesy of their high-energy stage show and the music they write.