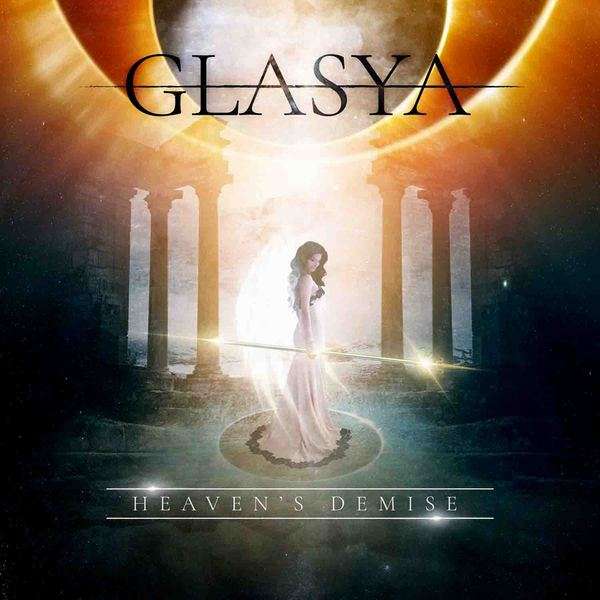 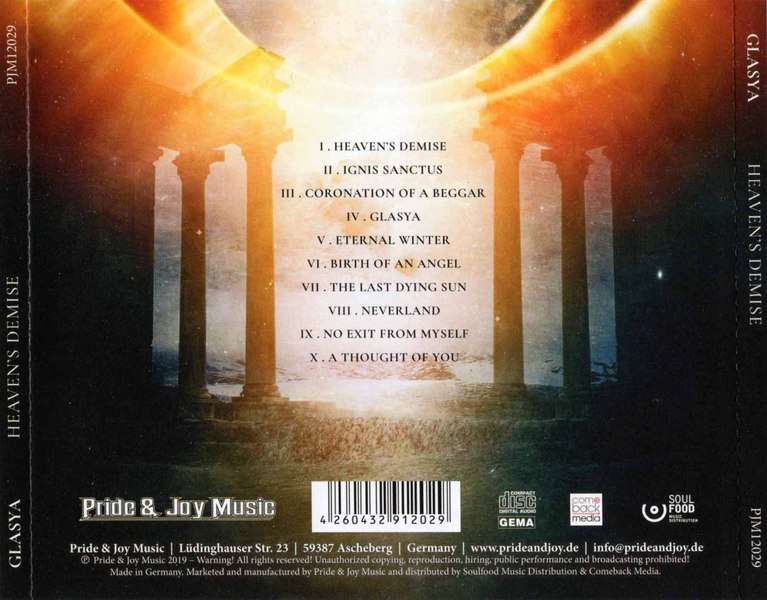 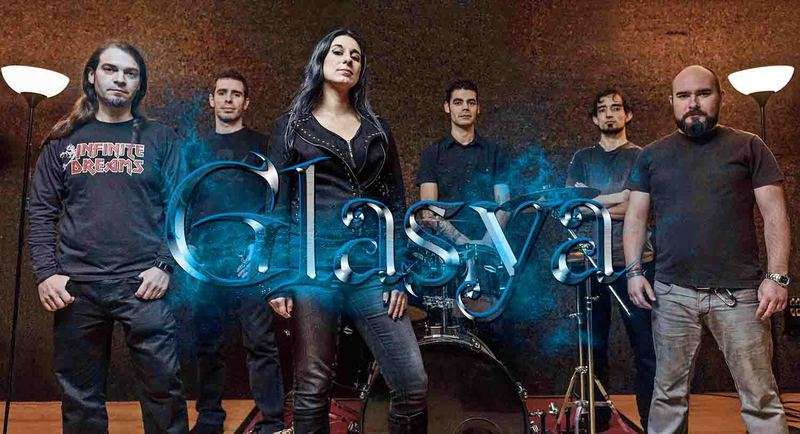 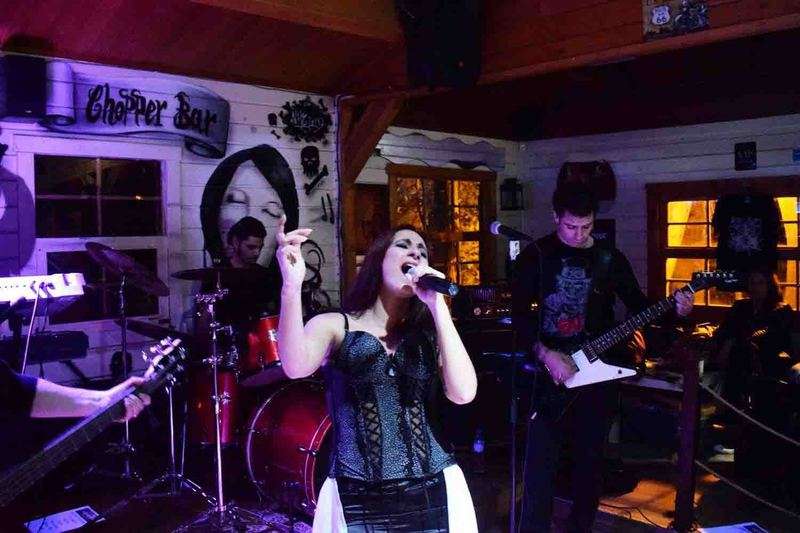 Glasya it’s a Symphonic Metal band with a wide range of musical influences and backgrounds, creating a bound of musical soundscapes from classic, ethnic to the more powerful metal riffs. The project began with writing and pre-production of original songs and they're now with the final line up ready to show their work live and in studio. In January 2018 will be launched their first single and video "Heaven's Demise" that will be featured in the EP to be released that year.

Glasya was founded by Hugo Esteves in 2016 with one main purpose: to create a musical project that would join full orchestral arrangements with metal. He was already familiar with symphonic metal, but he wanted to do it in a more dramatic and cinematographic way. So that year Hugo invited Bruno Ramos, former drummer of My Deception and they started writing together. They needed to integrate the symphonic elements in the songs, so Hugo contacted Davon Van Dave, a Dutch-Portuguese keyboard player who had been member of two well-known Portuguese bands, Urban Tales and Shadowsphere, that toured with bands as To/Die/For, Beseech, Rotting Christ and, with their albums being in the top of the metal charts in Portugal, was the ideal person to reach out for. With Davon Van Dave on board, the next step was to find the right voice, they heard about a Portuguese Nightwish tribute band, Nightdream, and after listening to their singer's voice and seeing her performance they immediately invited her.Eduarda Soeiro, being a classical performer and trained singer, firmly became the face and voice of Glasya. The band line-up was finally completed when Bruno Prates and Manuel Pinto, former members of Enchantya, both with a large stage experience and very good musicians joined the band. All the members have many different influences, from classic to progressive, creating a very stylish and distinctive sound which offers symphonic, ethnic, slow emotional songs and powerful metal riffs.In 2018 the band showed the song "Heaven's Demise" to the world in advance and it made quite a buzz among the press, creating great expectations on their upcoming debut album. Later that year Glasya started to record the album with Fernando Matias at The Pentagon Audio Manufacturers Studios, who is also member of Sinistro and has worked with bands like Moonspell, Bizarra Locomotiva & Gwydion. The upcoming album "Heaven's Demise" features 4 guests, the voices of Paulo Gonçalves (Rasgo), Flávio Lino (Deadlyforce and The Voice Portuguese show contestant), Nélson Raposo (a film and series voice-over professional) and the beautiful violin of Inna Calori.