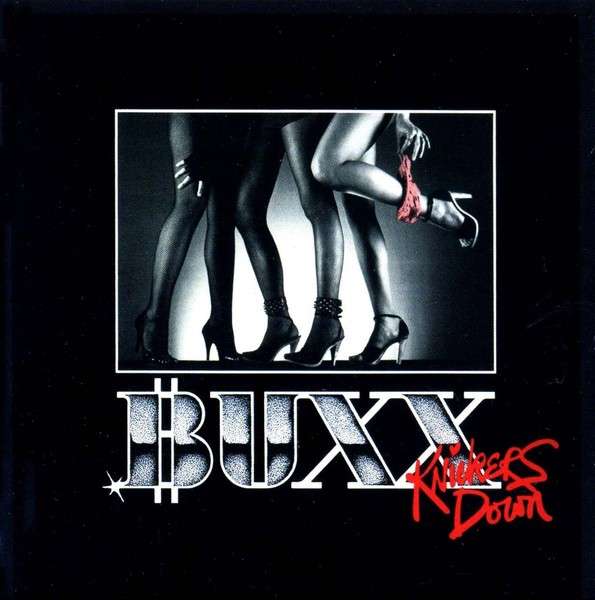 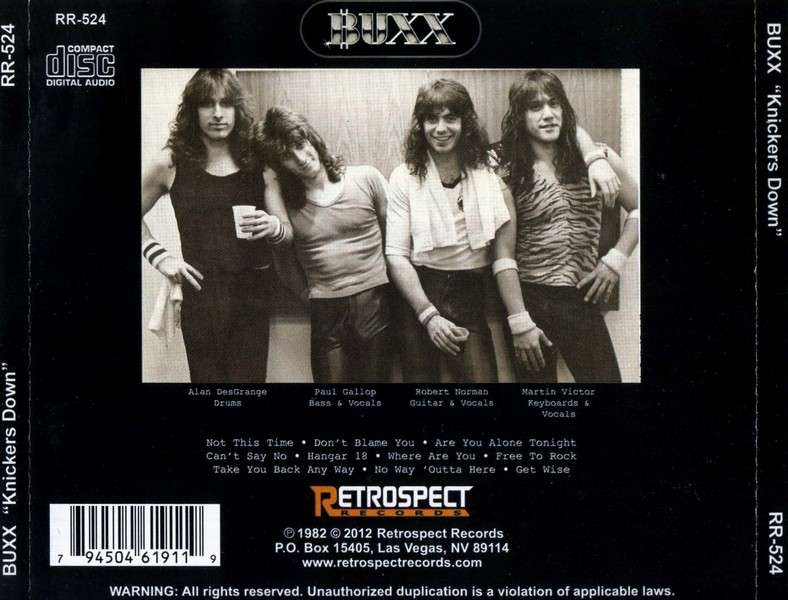 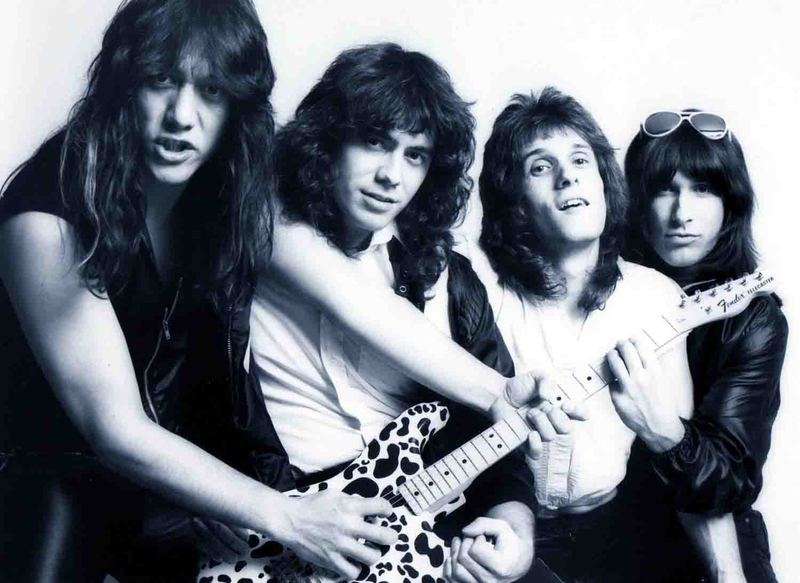 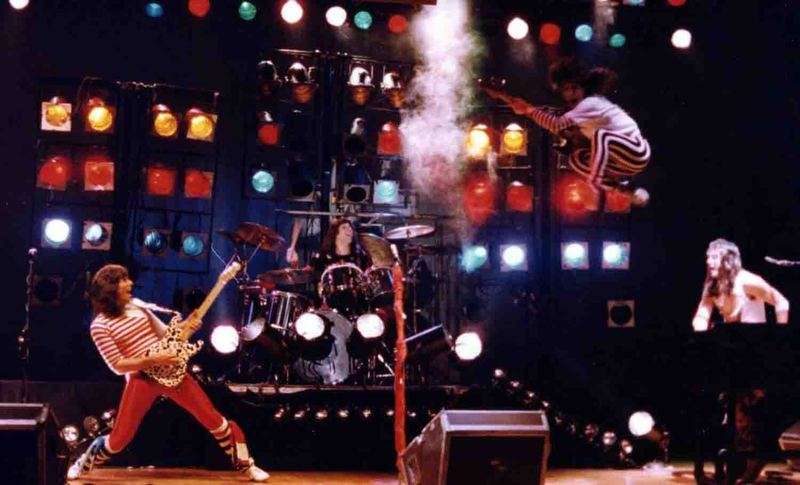 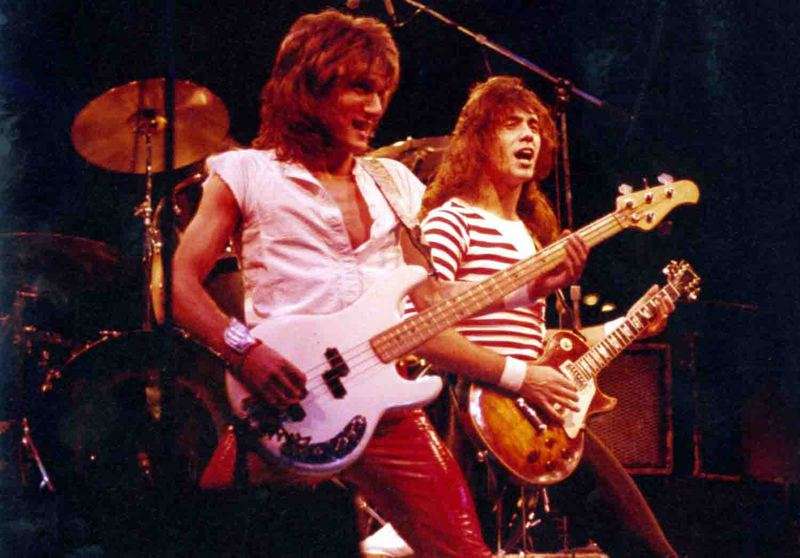 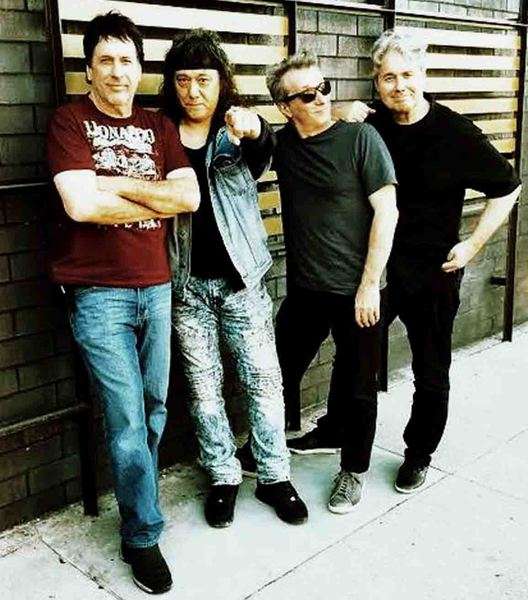 Buxx is a hard rock band from Rochester, New York, USA, that was formed in 1981.The band split up in 1986.Our long awaited album will be released on Retrospect Records this fall, and will be available on their website. We'd like to thank our fans for their patience and support, and we hope to be in contact with all of you in the very near future.

It's the 30 year anniversary of this legendary melodic rock album which has achieved cult status in the AOR world...and what better way to celebrate than having an official silver pressed CD issue!! Remastered from the original master tapes with additional bonus tracks! BUXX was a Rochester, New York-based quartet that could often be seen playing in the classic ARCADE club in the early 1980's. Their music was the pinnacle of great 80's hooky melodic rock and AOR with the occasional injection of powerpop and pomp rock. The awesome keyboard and guitar interplay throughout the songs really stand out, along with the variety of lead vocals as three of the band members also sing. The songs are undeniably strong and catchy, with meaty guitar riffs and big harmony vocals wrapped in a stellar production. Keyboardist/vocalist Martin Victor went on to join and record with Brighton Rock for a short time. Buxx has been compared to bands such as Boston, Fortnox, Redvette, The Tubes, Loverboy, Billy Squier [Piper], Powerglide and Bombay. Shell out a few BUXX for this gem today, and maybe you'll get some "knickers down" tomorrow!!

+ Video "Not This Time" (Official Video)