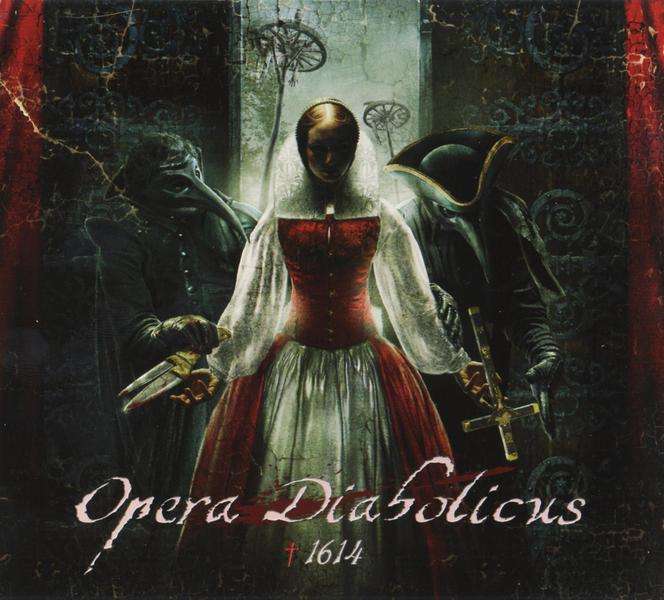 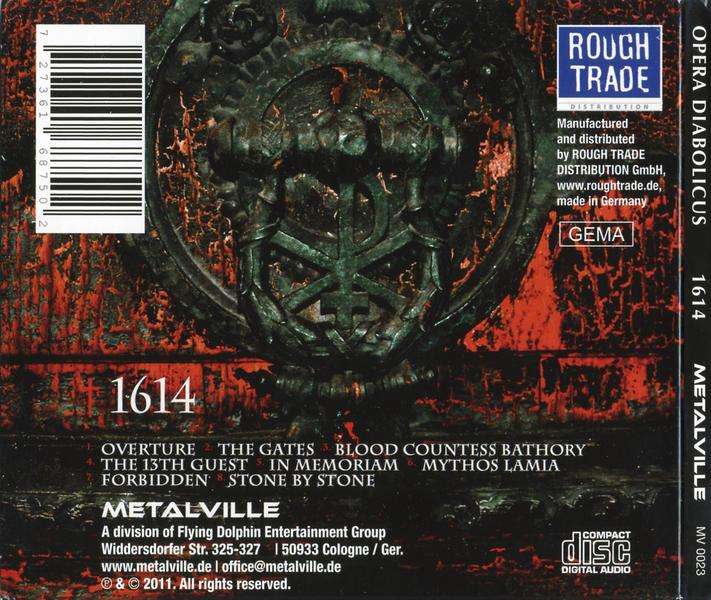 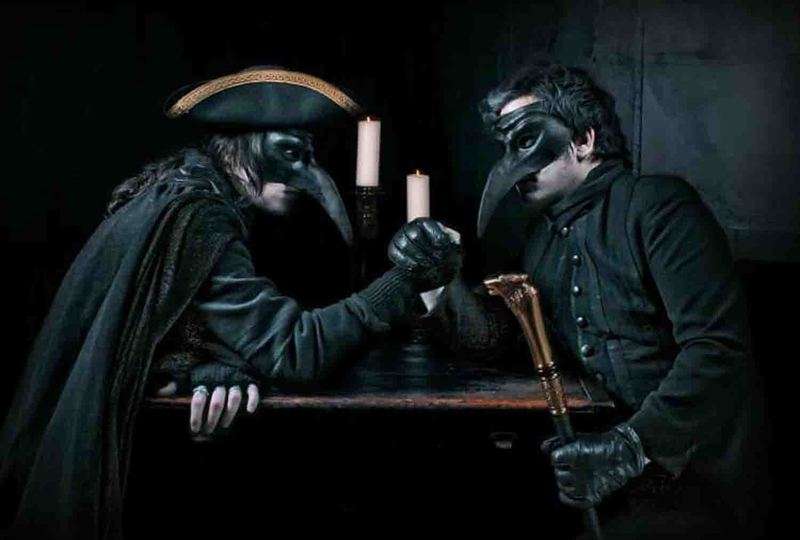 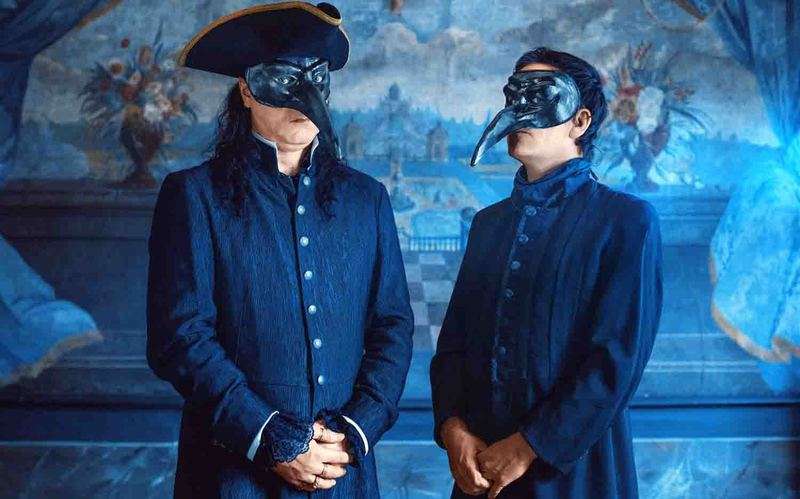 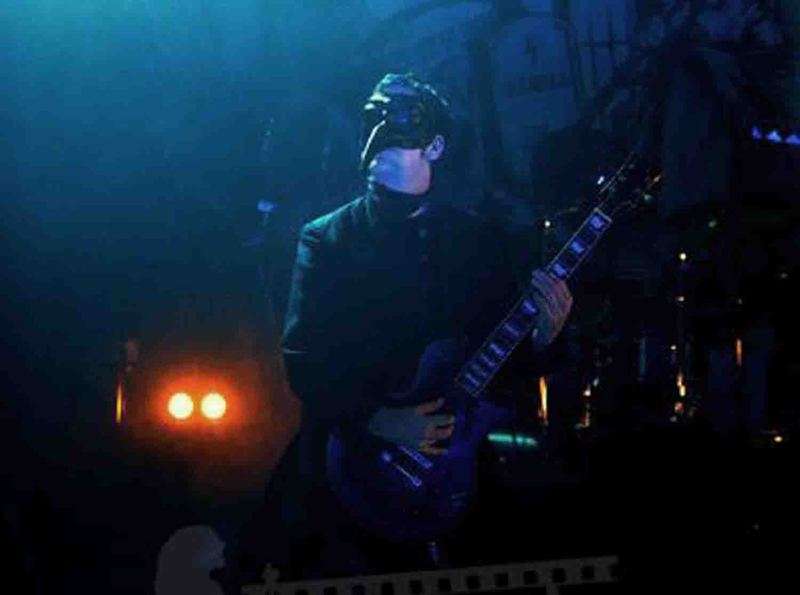 Listen everybody, bring out OPERA DIABOLICUS! The Swedish combo have created the perfect horror musical with a little help from their friends Mats Levén (Candlemass, Therion, Skyblood), Snowy Shaw (King Diamond, Mercyful Fate, Therion, Notre Dame), Andy La Rocque (King Diamond) and Michael Denner (King Diamond, Mercyful Fate)! With ‘Death on a Pale Horse’, the Swedes bring you an epic tale of witchcraft, the black death and revenge!Established by the two antagonists David Grimore and Adrian de Crow in Gothenburg in the mid-2000s, Swedish horror entity OPERA DIABOLICUS seeks to scourge the earth with their music, mischief, and schemes!Through burning hatred and mutual dislike to one another and with one prior album released under their belt (entitled †1614, released 2012), they’ve now conjured their sophomore offspring with music that could be described as epic horror metal, and thus would greatly appeal to fans of acts like KING DIAMOND, CANDLEMASS, MERCYFUL FATE and so forth.With a little help from their friends, whom brilliantly have assisted with their tools of their trade, plus the eminent Jens Bogren’s (OPETH, SEPULTURA, ROTTING CHRIST, DIMMU BORGIR) mixing and mastering skill, the result speaks for itself.

OPERA DIABOLICUS – apart from being a bit awkward to say – are aptly named. For their debut album, released 6 years after their inception due to label problems, is diabolically good. The band originated as the brain child of composer and musician David Grimoire and lyricist Adrian De Crow.“1614” is a musical of sorts. The album tells a story through its songs, creating a dark atmosphere through the use of music and lyrics. The promotional material describes the music as ‘dramatic and dark Doom Metal with atmospheric, epic and progressive elements’, and to be fair, this sums up the album very well. De Crow’s powerful vocals sometimes sound more like they should belong on a Power Metal album, but it works with the overall feeling of the album, bringing in that element of drama. They have plenty of guest musicians on the album too, including Snowy Shaw (MERCYFUL FATE), Mats Levén (THERION) and Niklas Isfeldt (DREAM EVIL). They all combine together very well, producing a very tight album, with good quality songs. Camilla Alisander-Ason provides a wide variety of female voices on “1614”, keeping the listener interested, and adding new levels to the songs.Not that the songs don’t have a ton of levels already. It might be a little overwhelming to the casual listener, but on top of the full Metal band, there are the symphonic elements, multiple vocalists, background effects, and various other levels. The album starts with “Overture”, a quieter, quite creepy piano track. There’s a bit of a breather halfway through “1614” with “In Memoriam”, an unsettling instrumental, with a devilish laugh throughout it. If you want to really see what the band is all about, listen to “Blood Countess Bathory”, a song about the tale of Countess Elizabeth Báthory de Ecsed, who apparently killed loads of young girls and bathed in their blood so that she could stay looking young. Lovely (ha ha), but definitely fitting for the album. It really showcases what this partnership between the two main men has produced.So overall, “1614” delivers exactly what it promises. An epic Metal musical, with a lot of depth to it. It may have been six years in the making, but it was well worth the wait.