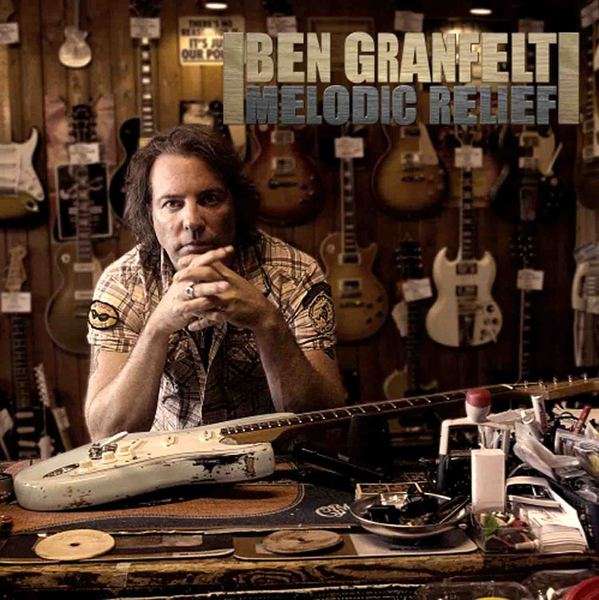 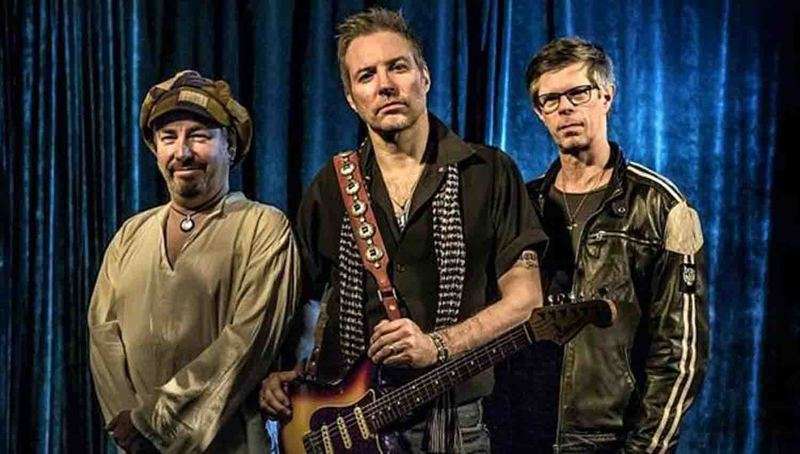 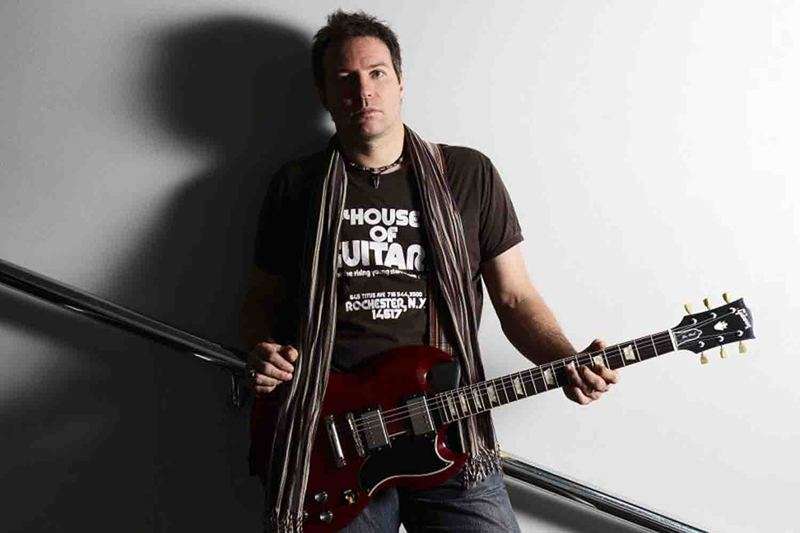 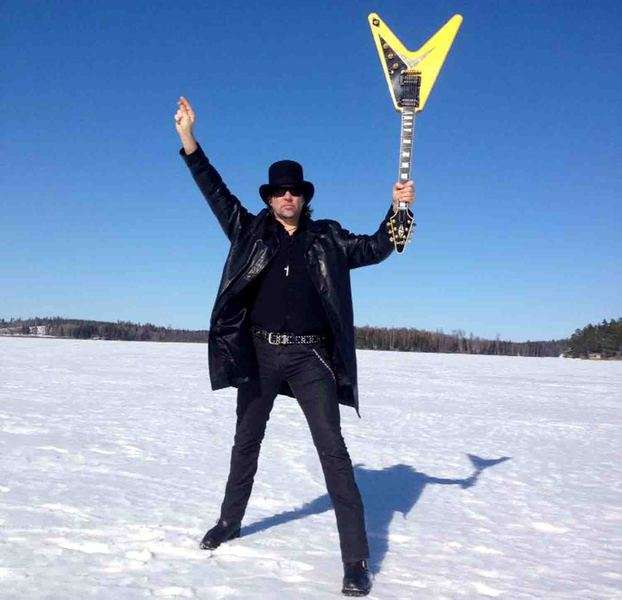 Ben Granfelt (born 16 June 1963) is a guitarist from Helsinki, Finland and best known from his work in Leningrad Cowboys, Wishbone Ash, Gringos Locos, Guitar Slingers and his solo band Ben Granfelt Band.Granfelt's most active and recent band named Ben Granfelt Band was formed in 1993 and since then they have toured clubs and festivals in Finland, United Kingdom, Germany, United States, Austria, Switzerland and United Arab Emirates where they appeared at the Abu Dhabi and Dubai Jazz Festivals. Ben Granfelt Band's latest album Kaleidoscope was released on 4 February 2009 in Finland with the rest of Europe following later that spring.Ben Granfelt Band began working on their 11th album in February 2010 but Granfelt's family issues forced him to put both the album and the band on hiatus in June 2010. Soon after making this decision, Granfelt was asked to join Finnish Rock'n'roll sensation Los Bastardos Finlandeses by the band's lead singer Bryn Jones. It did not take too long for Granfelt to join Los Bastardos Finlandeses full-time and contribute to songwriting for their next album.Granfelt has achieved nidan (二段:にだん) second degree black belt in karate and black belt in Brazilian Jiu-Jitsu.

Los Bastardos Finlandeses’ lead guitarist Ben Granfelt released his 11th solo album “Melodic Relief” on November 2, 2012. The album contains 10 instrumental tracks ranging from driving rock (Revenge of El Gringo), haunting guitar ballads (GMT and Still Waiting) to almost prog rock and fusion (New 7 and Because We Still Can).“Melodies and songs come before solos, but good songs sometimes deserve long solos too”, says Granfelt.Granfelt asked some of his international guitarist friends to add their touch to three of the new songs. Thomas Blug (Strat King of Europe 2004) from Germany plays on both the title track "Melodic Relief" and the Jeff Becky "GTR Tech". Wishbone Ash's Andy Powell and Muddy Manninen add the twin guitar attack to "New 7".Finland has always had a lot of musicians who are highly appreciated abroad and Ben is definitely one of them. Besides playing in bands such as Gringos Locos, Leningrad Cowboys, Guitar Slingers, Wishbone Ash and now Los Bastardos Finlandeses, Granfelt has built up a solid solo career on the side. Granfelt has already released 10 solo CDs and over 20 other CDs in his catalog to prove it. It’s been three years since his last solo release and with "Melodic Relief" Granfelt makes a strong comeback.