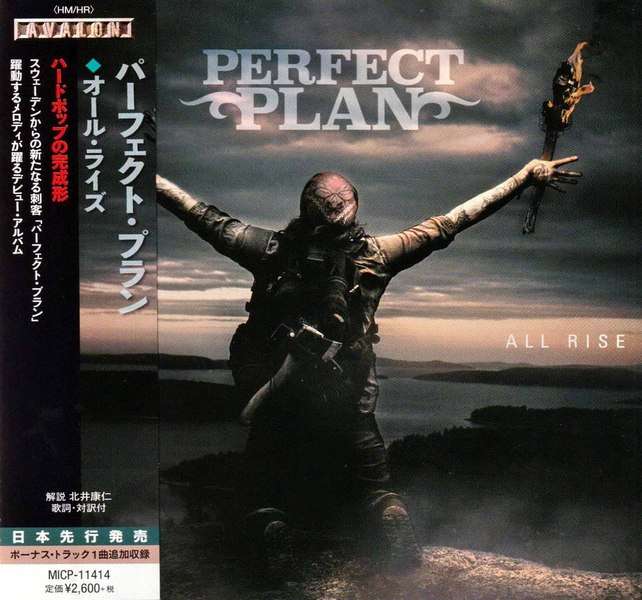 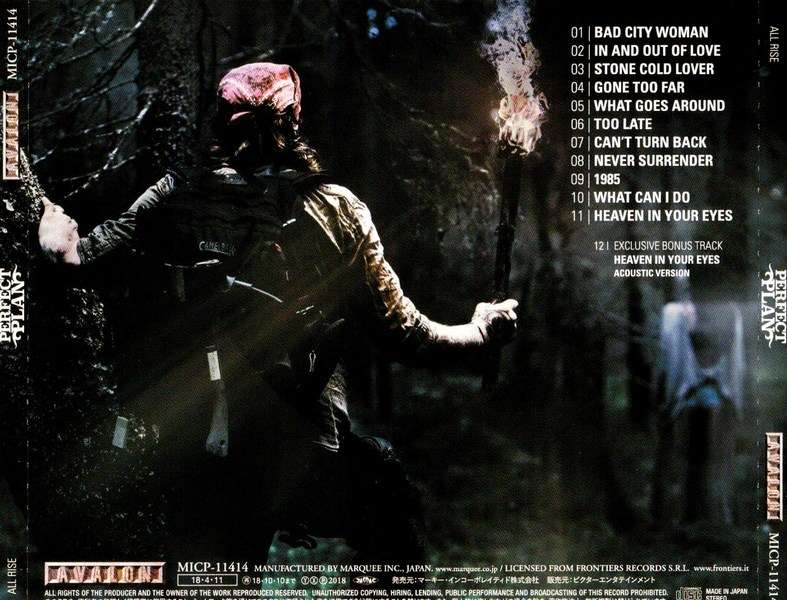 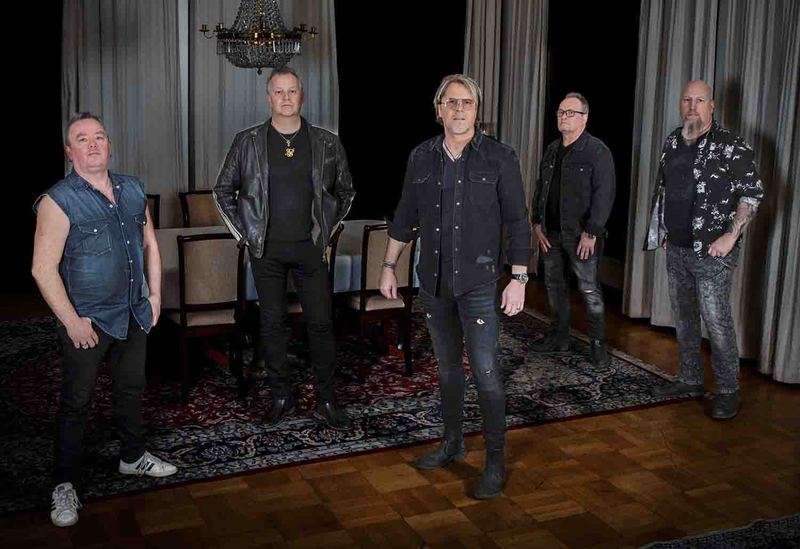 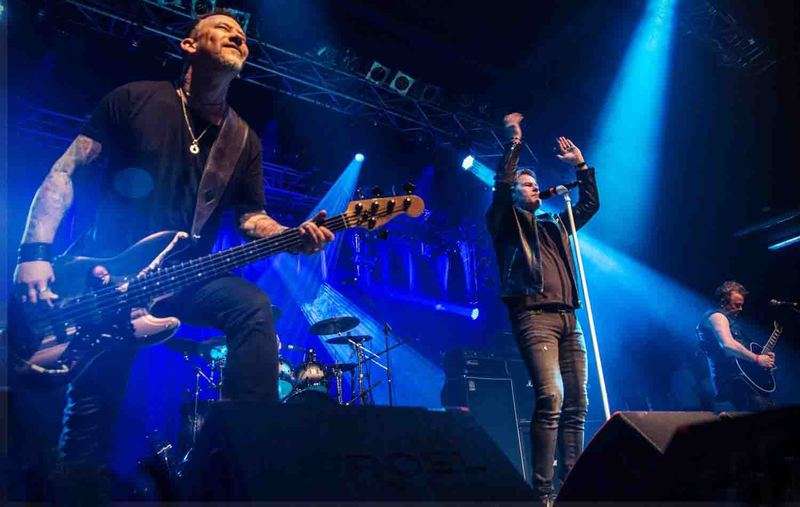 Hailing from Örnsköldsvik in the cold Northern section of Sweden, PERFECT PLAN is a new AOR combo founded in late 2014. Since their inception, the guys have had the vision to come up an with exciting musical blend of classic Scandinavian AOR (think Work Of Art, Treat, '80s Europe) with nods to Melodic Rock legends like Giant, Foreigner and Journey.Their debut "All Rise", out on April 20th, is an incredibly skilled and mature release for being a debut album. Truly, and simply, a great example of what “classic” AOR music is.All Perfect Plan members are experienced musicians, and seems skilled songwriters as well speaking about classic '80s stuff.It has been asked many times; what's in the water here in Sweden and Northern Europe? The answer is simple: it's not the water, it's raw talent, intense practice and wide culture / education.After listening to "All Rise" you can hear the devotion and attention to detail put into this record, and this is the result of their practice / dedication over the years.Opening the disc ‘Bad City Woman’ blasts off with a piece of awesome melodic rock, the guitar riff sets the tone and then the vocal of Kent Hilli comes in wonderfully. His voice is sublime, it has range, depth and power. The song is a triumph, it has a superb hook of a chorus. It was so good I replayed it again immediately to double check it was that good. Trust me it is.If you think they had played their ace too soon, it will be dispelled as the keyboards of Leif Ehlin kicked off ‘In and Out of Love’, a favorite. A fantastic midtempo layered tune with real depth to the music that builds to a superb sing-a-long chorus. As with the opening track, the guitar solo of Rolf Nordström compliments the songs showing his undoubted skill but not taking over the feel of the song.The uptempo magic of ‘Stone Cold Lover’ maintains the feel of the album with great use of harmonies, then the bluesy 'Gone Too Far' reminded me of Whitesnake circa 1987 or John Sykes solo. This is cemented by follower ‘What Goes Around’ with its killer riff classy Coverdale-like leads. Terrific.Do you need Scandi AOR akin Europe's Out Of this World era? Check out 'Too Late', where the vocals shine again with lovely keys in the background.‘Can’t Turn Back’ delivers more elaborated Melodic Rock this band is capable of, and 'Never Surrender’ is just another brilliant melodious tune which somehow brings to mind Sunstorm at its finest.A song titled ‘1985’ sums up "All Rise" as an album and its massive nod to how albums by AOR bands sounded in the mid-Eighties yet with an updated production. Monster song.More hard rock oriented but with highly melodic verses, ‘What Can I Do’ again mixes 87 Whitesnake with some Steelhouse Lane for - yes - another tremendous song.This pearl of a debut album ends in high note with the pulsating AOR of ‘Heaven In Your Eyes’. The song's bridge creates the climax for the main chorus to explode in the best Scandinavian tradition.... Where you have been guys?Let me tell you Perfect Plan's "All Rise" is not only the best debut album of the year so far, but a serious contender for AOR / Melodic Rock Album Of The Year.All over you get the feeling these are a bunch of well accomplished musicians who have taken their time to release an album of pure melodic quality. There's not a single weak track here, all are pure gold, from songwriting to production.