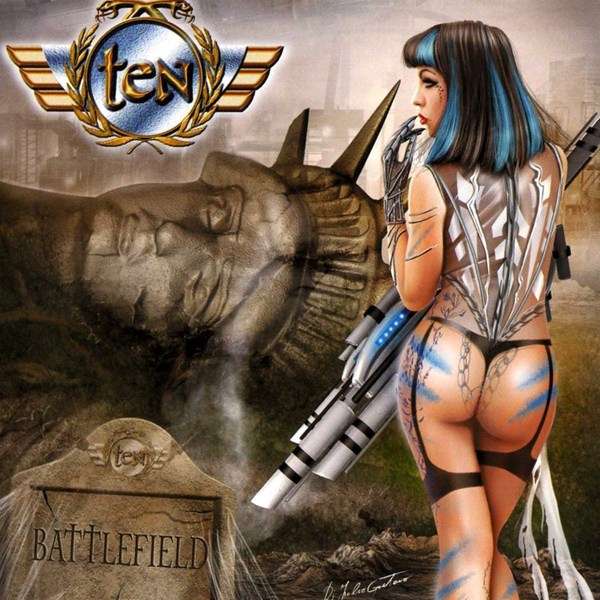 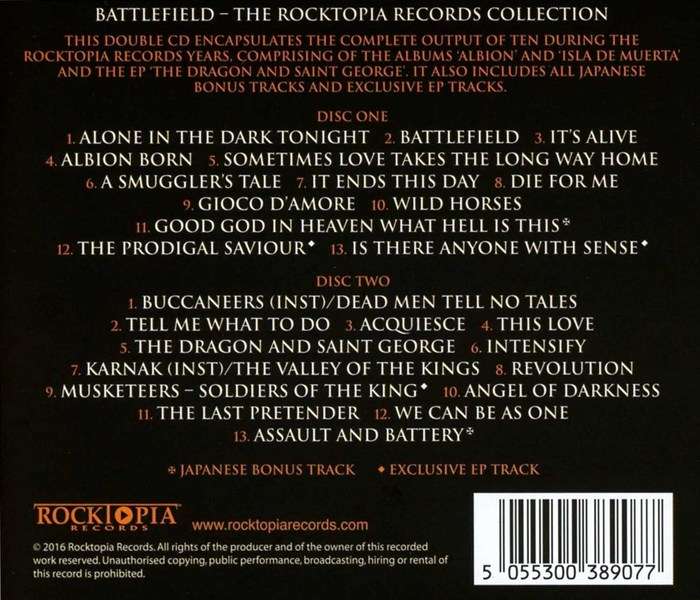 Rocktopia Records Collection includes all songs from the albums Ten - Albion and Ten - Isla De Muerta with all Japanese Bonus Tracks + exclusive songs previously only available on the Ten - The Dragon And Saint George EP.Signed to Rocktopia Records back in 2014, in a similar fashion to their one-two release of their much lauded debut and follow-up ‘Name of the Rose‘ in a 6 month period back in 1996, ‘Albion‘ and ‘Isla De Muerta‘ were released in November 2014 and May 2015 respectively.Both albums gained highly positive reviews with Gaetano Di Falco‘s wonderful art making striking covers. 2015 also saw the release of the ‘Dragon And Saint George‘ EP which contained 3 exclusive bonus tracks. ‘Albion‘ now completely sold out.