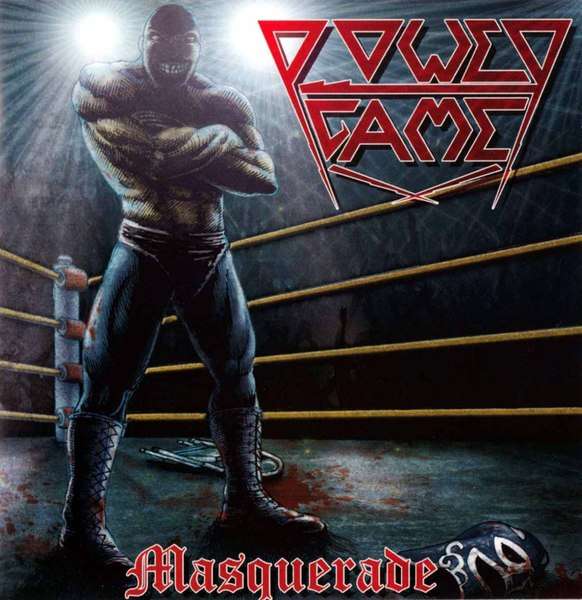 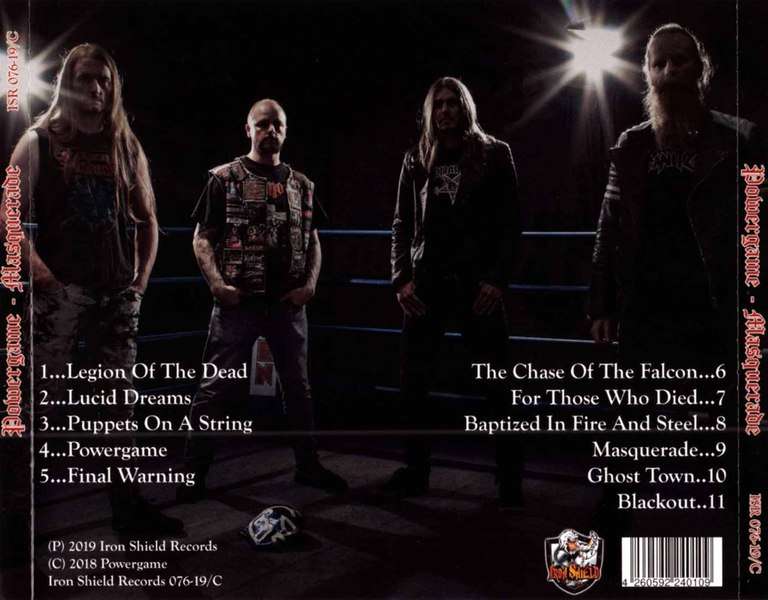 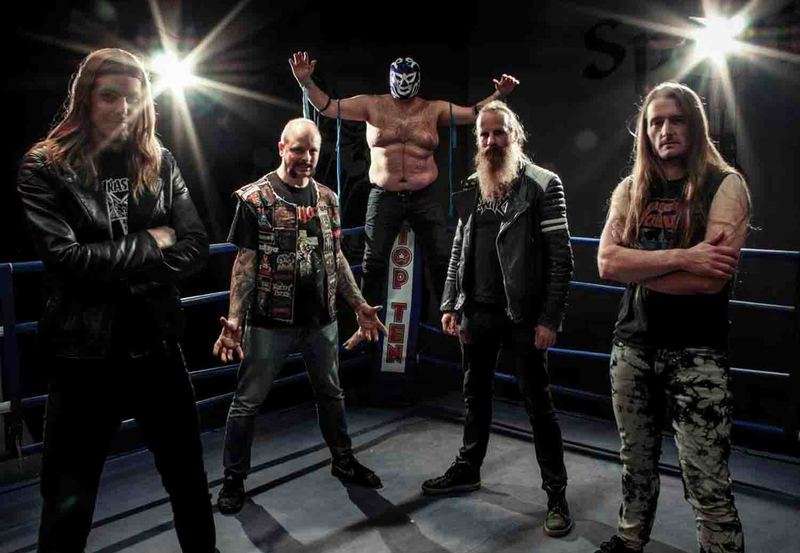 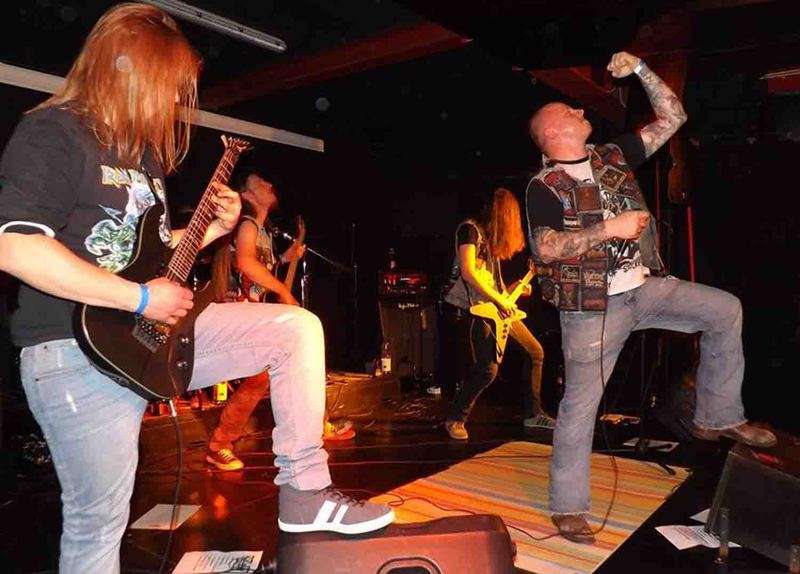 In the summer of 2012 POWERGAME came to life, founded by Matty (Git, vox) and Tobi (git). After a short peiod of time the band was completed by Grobi (dr) and McZ (bs).The band was looking for a lead singer, but without any success. So, Matty decided to stay with the lead vocals and look for another guitar player. At the same time the band recorded the demo "Raw Heavy Metal" which was released in 2013.In early 2014 Mattes joined the band as the new second guitarists. The band played several concerts with the one in Münster being the careers's highlight so far - they shared the band with Nightfyre, Night and High Spirits.POWERGAME started to record the first full length-album in June 2014. Unfortunately, both guitar players decided to leave the band in early 2015, so the recordings took way longer than it had been planned.The band was lucky enough to find Frank and Michael quite quickly. In the meantime, the album has been completed as well.In 2016, the line up changed more than one time, so by middle of June it's only Matty waving the flag of POWERGAME. At the moment a new album is in the works.RAW HEAVY METAL!

POWERGAME have upped the heavy metal ante with “Masquerade”. Releasing January 18th, 2019 through Iron Shield Records, POWERGAME bring their style of NWOBHM inspired metal to the masses. Having recently self-released their debut album “Beast on the Attack” back in 2015, POWERGAME make sure to increase the intensity with “Masquerade”. Opener “Legion of the Dead” comes out flying right out of the gate. It is clear that POWERGAME play modern heavy metal with waves of NWOBHM. Which is absolutely the atmosphere that is created in the entirety of “Masquerade”. “Lucid Dreams” builds up to with killer riffs that have an Iron Maiden quality to them. Singer Mätty brings highs that Kind Diamond himself would be proud of.POWERGAME show they have a great sense of melody with “Puppets on a String”. All band members come together for a gang chorus that really makes this a stand out jam. “Powergame” is another solid song that brings many changes. However, at the heart of it, is a galloping explosion that compliments the solo. Something that stood out to me was singer Mätty because his voice is eerily similar to Jocke Lundholm (formerly 220 Volt).With that being said, “Final Warning” is a definite reminder that adding a good hook to grab the listener is imperative. Overall, the song is outstanding but the chorus is uninspired and brings it down. All is not lost because the instrumental “The Chase of the Falcon” comes at a perfect time in “Masquerade”. Highly infectious, this song really brings the thunder. The power of the riff compels you!“Baptized in Fire and Steel” is hands down the best song on the album. Powerful melodies and awesome harmonizing scream the best of the NWOBHM era. Title track “Masquerade” is another example of great songwriting for the most part, but lacking any memorable hooks. It is still worth checking out however as it does have an Iron Maiden-esque vibe going. “Ghost Town” is one of the heavier songs on the album. Again, major NWOBHM vibes with a semi-acoustic interlude half-ways. POWERGAME end “Masquerade” with a familiar tune and kickass cover with “Blackout”. They absolutely hit it right out of the park with this cover. They did not mess with the formula and just made it heavier. Overall, this is a great way to the end the album.POWERGAME are a bit of Dr. Jekyll and Mr. Hyde on “Masquerade”. Overall, they write kickass songs, however, do lack solid hooks to really bring in the listener. That’s not to say that “Masquerade” is bad, because it is a rocking album. POWERGAME have a knack for writing solid songs with solid endings. Vocalist Mätty is outstanding, but this is definitely a team effort. For fans of Iron Maiden, Raven, Angel Witch, and NWOBHM.