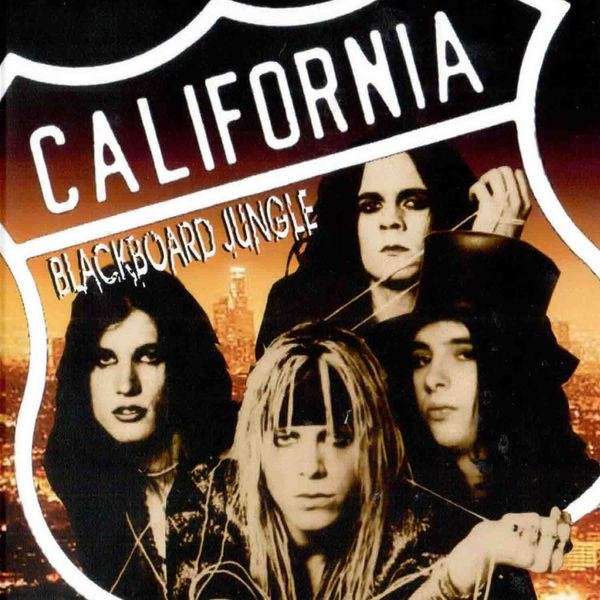 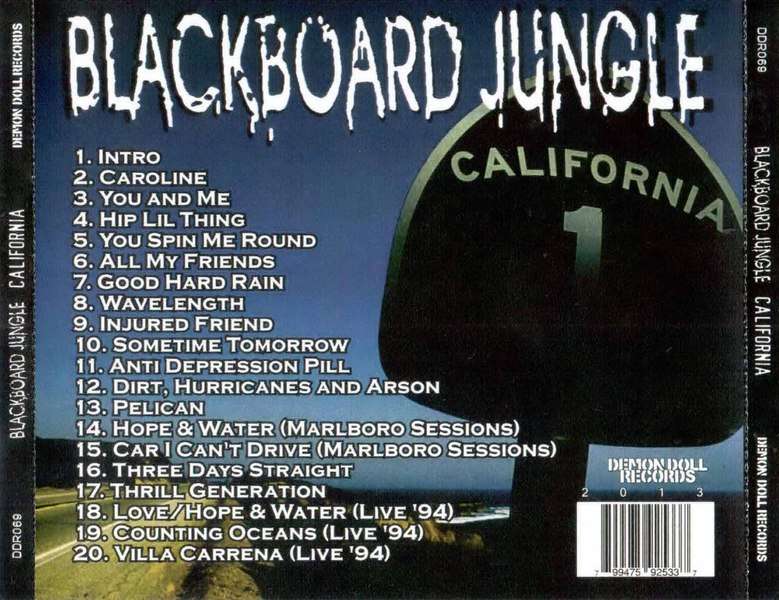 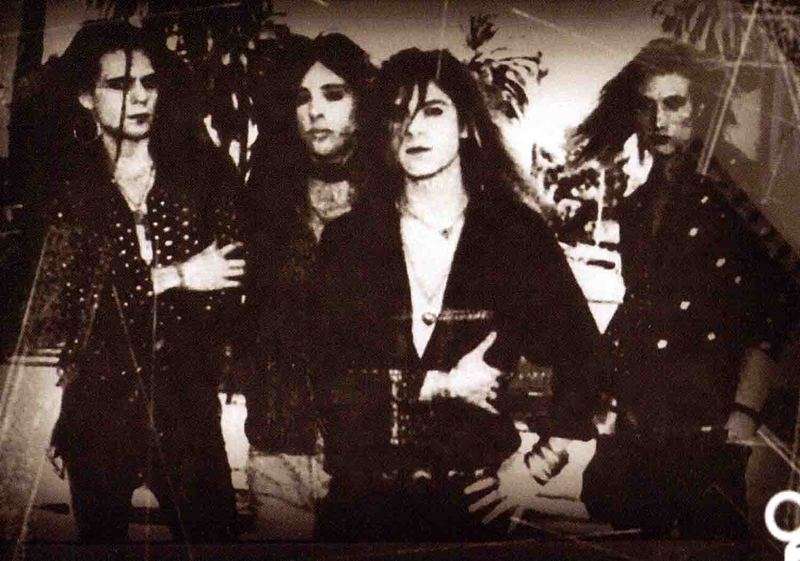 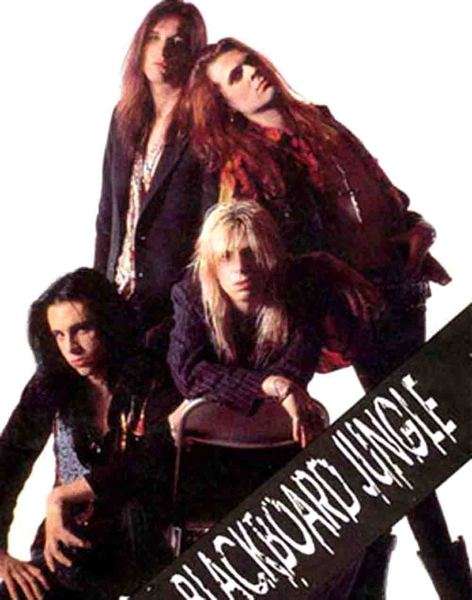 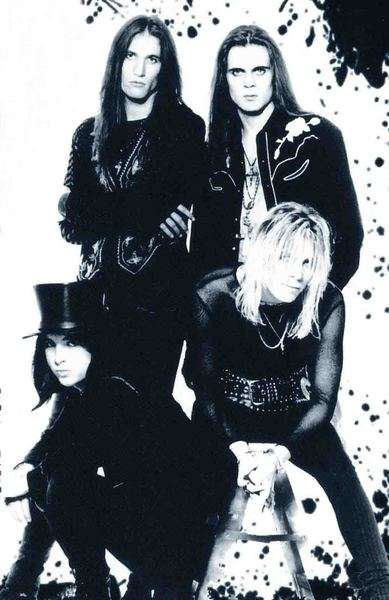 Formed at the beginning of the 1990's out of members of Filthy Rittz, Blackboard Jungle became one of the most talked about bands on California's Sunset Strip rock scene. The lineup at this point consisted of Kenny Price (Vocals), Dave Zink (Guitars), Britt (Bass), and Joel Faith (Drums). The band garnered the attention of Faster Pussycat's Brent Muscat, who produced some of the band's early recordings, and helped them begin to make headway on the scene. Blackboard Jungle would later tour with Faster Pussycat and open for them on a tour a few years later.1992 saw the band release their debut album "I Like It Alot" on Church Records, and also opened the door for the band to play in Japan for an eager audience. By 1994, Joel Faith had left as drummer and was replaced by Brett Bradshaw (Faster Pussycat) while the band recorded additional demos. Some of these sessions were released as singles, and as part of compilation albums featuring various artists. In 1995, Joel Faith had rejoined the band and guitarist Dave Zink had left. The band recruited Death Valley Jupiter guitarist Steve Olivero to fill the opening and recorded a new album titled "Last... But Not Lost." These songs had a slightly darker and more alternative feel to them compared to the "I Like It Alot" album from a few years prior. The band broke up soon after, with each member pursuing different musical interests for a time.In the early 2000's, Blackboard Jungle reunited with all 4 original members (Kenny, Britt, Dave, & Joel) to play a reunion show on their home turf in Hollywood. The show was a success and the band continues to play annual reunion shows to this day. These shows have helped create a resurgence of interest in the late 80's/early 90's Sunset Strip music scene due to the band sharing the stage with other notable bands from the scene, also reunited, including Swingin' Thing, Glamour Punks, Fizzy Bangers, Imagine World Peace, and more.

Blackboard Jungle & Demon Doll Records are at it again! This time Britt and Dave Zink have unearthed the rarest of jewels from the Blackboard Jungle vaults. 20 more tracks for your listening pleasure from one of Hollywood's most beloved bands! The new CD 'California' has arrived and it is bursting at the seams with everything from the first 2 songs ever recorded by the boys 'Thrill Generation' and 'Three Days Straight' to the very hard to find tracks 'All My Friends', 'Wavelength', 'Dust, Hurricanes & Arson' to the Brent Muscat produced 'Caroline', 'Hip Lil Thing', 'You and Me' and the Dead or Alive cover of 'You Spin Me Round' (Yes, we finally got our hands on the cover song!) If that weren't enough - we got our mitts on 2 songs from the Marlboro recording sessions and 3 live tracks from a sold out Coconut Teazer show is 1994. This stuff is epic in every way and we are proud to be a part of finally getting it to the masses. Now that the trilogy is complete, it is time to light up and kick the top off a bottle and sit back and enjoy the ride that only Blackboard Jungle can take you on!! Crank this baby up as it will shatter glass and that our friends was the intention from the beginning! All in all, this CD is so thorough in completing the Blackboard Jungle legacy, it is a must have for any fan of the late eighties and early nineties Sunset Strip scene. The CD is sliver pressed and officially licensed from the band.