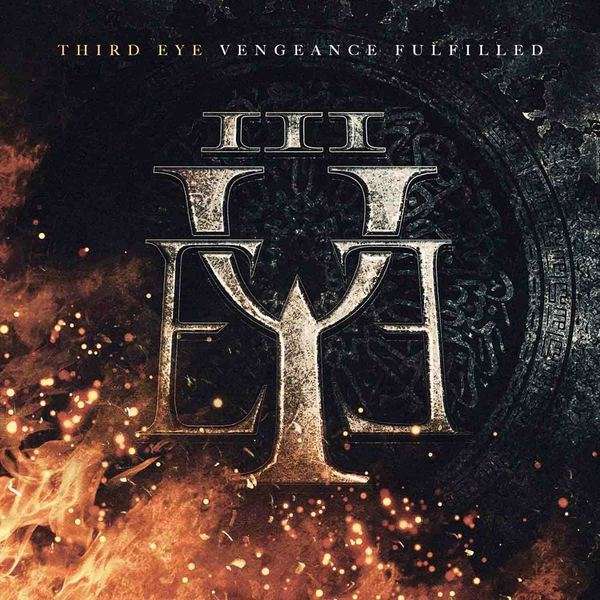 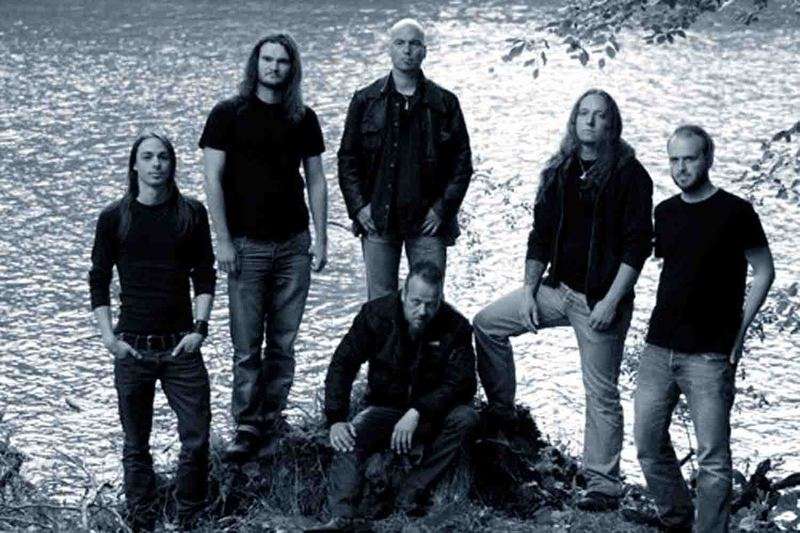 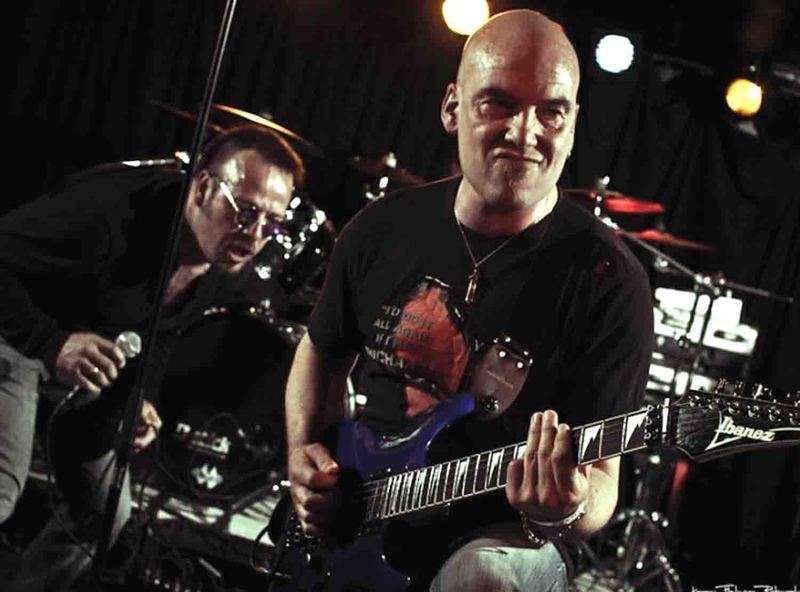 THIRD EYE are a progressive metal act from Odense, Denmark. They were formed in 2003 by a group of students at a local music school. One of their teachers joined the band. Their style is a heavy progressive metal along the lines of SYMPHONY X and ANUBIS GATE, but with less focus on power metal and more on groove and thrash elements. They released a demo in 2005 and started working on their debut album in 2008, but it was not released until May 2010.

12 years after the debut "Recipe For Disaster" Third Eye returns with an even darker progressive metal classic! "Vengeance Fullfilled" is full of highlights for fans of Beyond Twilight, Ark, Anubis Gate and Symphony X.Formed in 2003, Danish outfit Third Eye released their debut album ‘Recipe for Disaster’ in 2010. It’s taken another 12 years for the progressive outfit to craft the follow up, but ‘Vengeance Fulfilled’ appears to have managed to demonstrate that good things do eventually come to those that wait.It’s immediately apparent that Third Eye are superb musicians. Think Dream Theater for starters. The interplay between the band is impressive from the opening strains of ‘Ashes in the Rain’ which opens the album. For the progressive fan, everything you could ask for is contained here. Vocalist Tiago Masseti possesses a velvet voice, his ability to climb effortlessly from the lower end of the scale to soaring tenor stands out. Think Glenn Hughes meets Jeff Scot Sotto and you’re in the right ballpark.Ashes in the Rain brings a bombastic start to the album. It continues in that tone for a couple more songs before dropping tempo for ‘Even the Gods Cry’, a semi-ballad that allows the band to flex their more tender writing and playing. It’s anthemic, dramatic, building from quieter segments to a euphoric climax which is designed to hit you right in the feels. It works on every level, with the keys of Michael Bodin combining with some dexterous lead work thanks to Bodin and fellow guitarist Jonas Hansen.It's a dark album in parts. ‘Forest of Lies’, ‘Pages on Fire’ and ‘Impending Doom’ are all songs that bristle in intensity. The occasional foray into growled vocals is something that many bands feel the need to feature, and Third Eye are no exception. They keep it limited for much of the album. The powerful and fast paced title track doesn’t really benefit from the change – Masseti’s singing is strong enough to carry the song with ease. The song slips into story telling with some spoken word as it comes to a dramatic and slower finish. It’s clearly the epic central song that acts and the main pillar of the album.‘Vengeance Fulfilled’ isn’t a short album, which is to be expected from a band with such progressive traits. They play expansive music, carving sonic soundscapes that captivate with their intricate patterns and channelled focus. They provide the Sons of Apollo vibe at times, such as on ‘Pages on Fire’, another seven-minute workout. At just shy of eight minutes, ‘Fire and Lightning’ is another song that demands attention. Once again, the band ease back on the rampant approach, favouring the more delicate and creative formula that works well with their crafted music. And they finish with the stellar ‘Rise from the Waters’, which provides a final opportunity to flex those progressive muscles to the full.For me it’s where Third Eye open into their heavier and more muscular style that they really hit home. Penultimate track ‘The Silence of Indifference’ is one such track, with a huge bass and drum sound propelling the song forward. Combined with some bruising riffs but never losing the melody that is part of the band’s signature sound.It’s astonishing that it’s taken Third Eye well over a decade to get to this point. But if you enjoy expansive workouts, intricate musicianship and a clarity of production that is second to none, casting your two eyes to this Third Eye is an essential move.