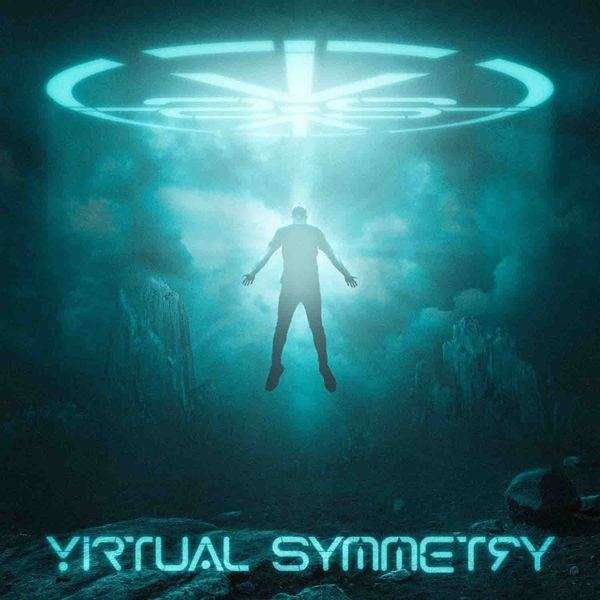 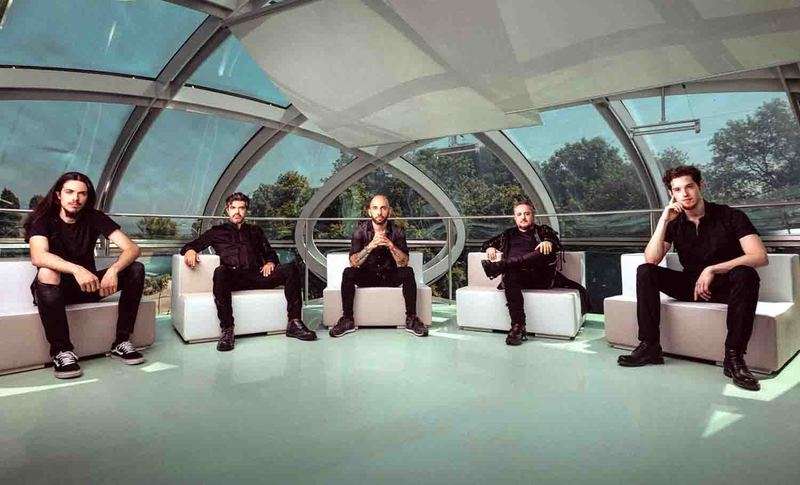 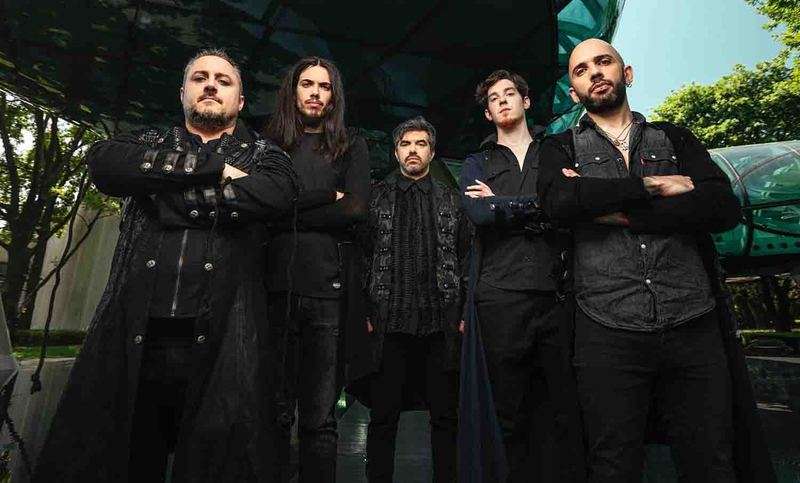 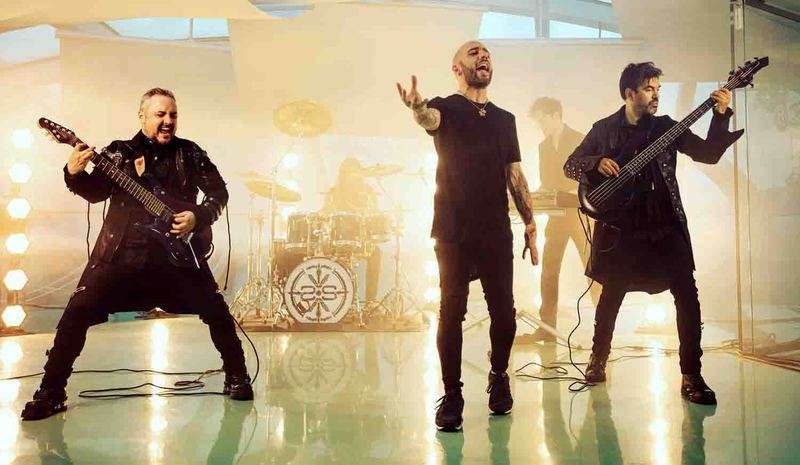 From Bandcamp, the band makes the following statement regarding their new album: “With our new album, we managed to combine our best qualities and selected the best songs so far. The classical Progressive Metal trademarks with some very cool addictions, a couple of chorus sang in our native language, Italian language, a very long suite as opening track of the album and even more.” The album contains eight songs.The title track is the first. It’s a 20-minute beast of a song. In grand Progressive fashion, it has a little bit of everything…pianos, keys, glorious melodies and grand, fanciful arrangements. Marco feeds the machine with his wonderful, multi-range voice. This song is a journey, through colorful fields, snow-capped mountains, and flowing rivers, but always with the sun on your back. Marco has taken Progressive music to another level. “My Story Unfolds” is a heavier and darker offering, with chugging guitars. Progressive elements abound, in the form of expert meter shifting, and piano notes in support of the strong vocal and guitar work.“The Paradise of Lies” is a contradictory statement, until you dig deeper and realize that many lies are told to protect others. Ignorance is bliss, as they say. It’s another masterful creation, driven by guitars that are hardened at times and free-flowing at other times. The piano notes create a dreamy atmosphere and the song is full of melody and weighted at times. “Come Alive” begins with an 80’s AOR riff of sorts. Feel the burn from the distorted rhythms crunching away beneath your feet. Once it gets going, the hasty pace will get you up and running along, like chasing a Cheetah through the grasslands. The guitar solo is an absolute banger as well.“Butterfly Effect” is sort of in between the worlds of darkness and light, and straddles the ride throughout the song. Delicate and thoughtful at first, the moodier elements are soon driven hard into your psyche. Marco really digs deep in this deeply emotional canticle. “Fantase Di Verita” is another heavily poignant song, with catchy hooks mixed in with the heavy aggressiveness of the guitars and vocals at times. The sound is magnanimous at times, while easily accessible in other moments. There is a short fade-out at the end, when the closing vocals are sung in native Italian. “Rising” is a raucous sound with plenty of keys, guitars, and bass thickening up the bottom end, stirring into a heavy muck. The vocals are again the strong suit in the song, as they should be, but the music comes in great support.The short “Insomnia” closes the album. It’s a soft and pensive piano and vocal led song that swells with emotion as it moves. This was an excellent listen. The band have mastered many Progressive elements, and neo-classical ones as well. Keyboards are one instrument that I feel is absolutely necessary in this genre, but they can easily be overused. I like the restraint the band shows when it comes to the piano and keys. They are just enough to tantalize your senses. I don’t think that I need to mention the vocal prowess of Marco Pastorino, but in case I do, just know that he has one of the best voices out there right now, in any genre. Get this before it burns a hole in the packaging.