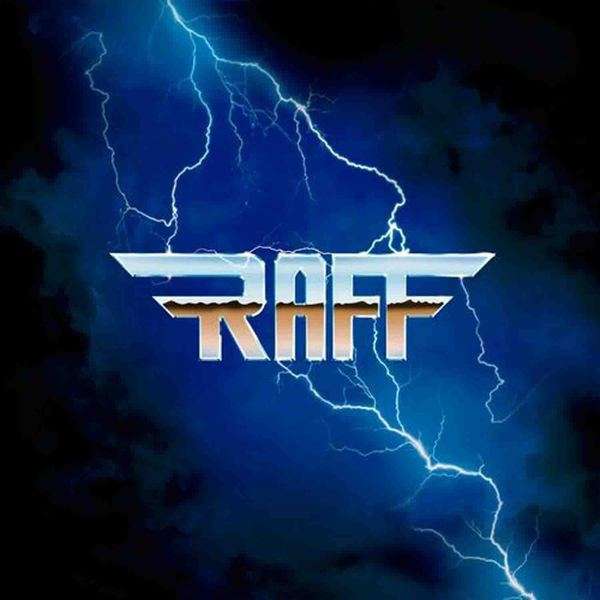 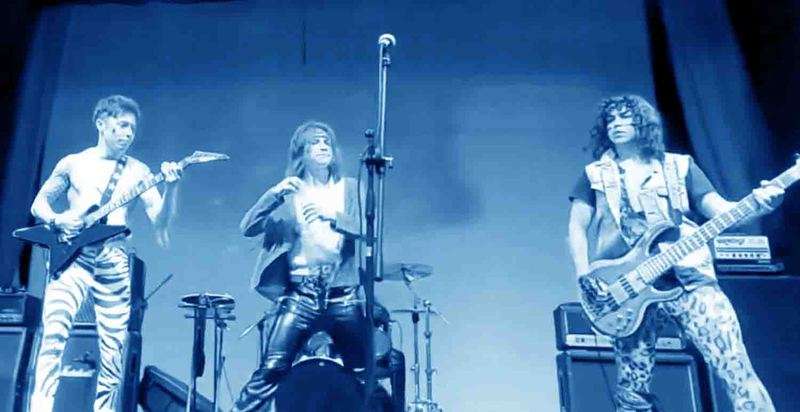 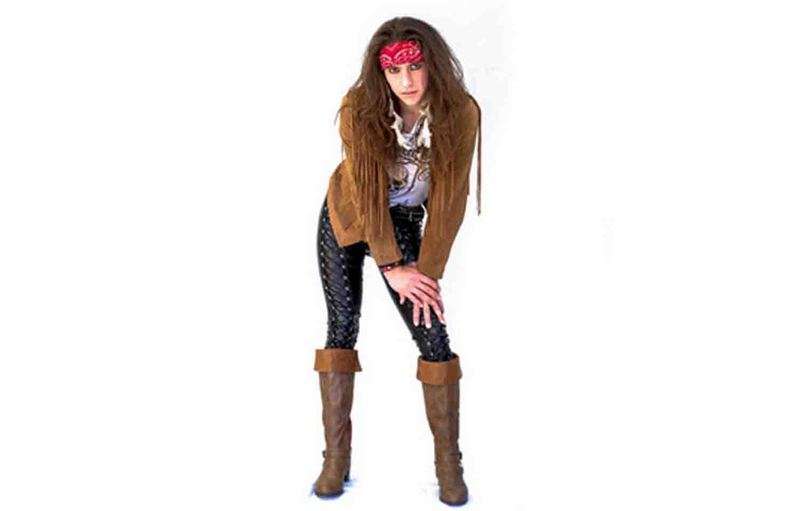 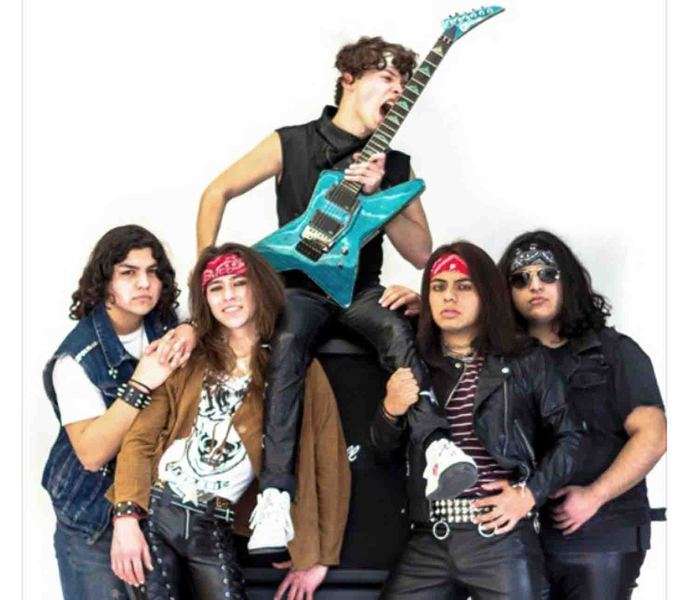 RAFF is a Chilean band formed in Melipilla in 2020 by guitarist Laureano Tiselj, who set out to bring back the Hard Rock, Glam Rock styles of the 70s/80s. During his school years he was joined by his two mates and great friends, Pipe (bass) and Isma (rhythm guitar). One day at rehearsal he met Javier, a Thrash Metal guitarist, who was interested in the idea of starting to play drums. Without thinking about it, he supported the idea of joining the project and as the days went by, a great progress was noticed on Javier's part. They had a series of vocalists, but they didn't reach high tones, the hopes were gone, but Javier being in the Metal world met a Power Metal vocalist, which reached very high tones. Luther auditioned and left them amazed by his voice, Luther with his talent was molding his voice to get the ideal tone to sing Rock and despite the language he has a very good ability as a lyricist in English. On March 5th 2021 RAFF officially released their first single/video "Heartbreaker", which was very well received by the audience. On October 8th of the same year they officially released their first album called "God save the Rock" making their musical style clear, and leaving their mark in Rock.

Hard Rock/Glam Rock band founded in 2020 by guitarist Laureano Tiselj.Composed by Luther (vocals) Ossex (Drums) Blaze (Bass) L. Starboy (Guitar). RAFF brings all the essence of the 70s/80s with a fresh sound and a great staging, leaving thus, to the listeners with a great experience returning that time.