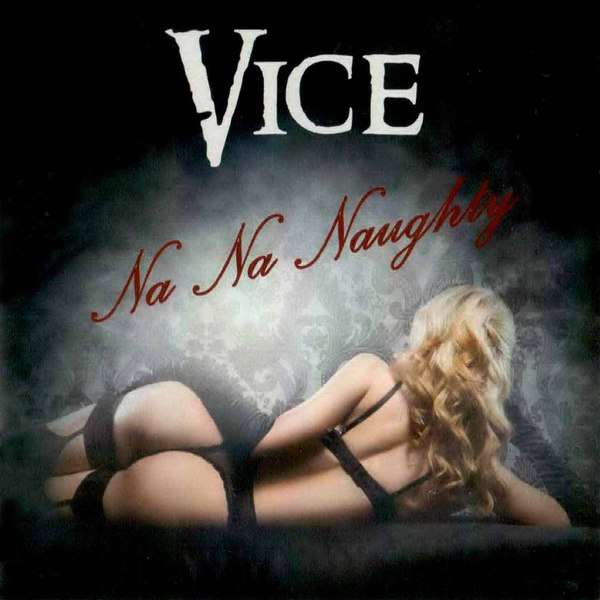 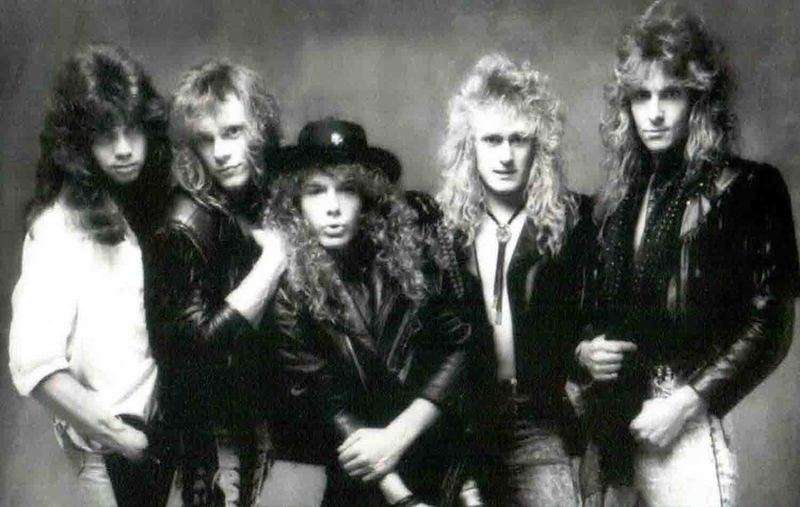 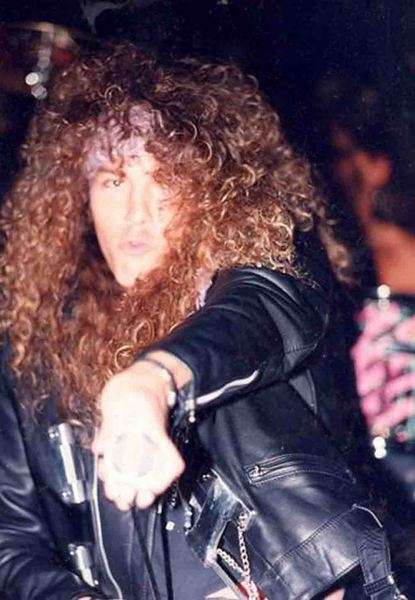 Demon Doll Records are releasing for the first time on CD the two albums from Californian hard rockers VICE, a realy good act which deserved better luck. "Na Na Naughty" was VICE's second album, produced by Paul Sabu after the band was signed by a recording label, but sadly, unreleased until now...VICE first self-released LP 'Hot...Just Looking At You' raised the eyebrows of many in the US music industry. Once the band and management started shopping the completed LP out to record labels, they got some interest and held off on releasing it on a major label. VICE did sign to Savage Records (BMG) and recorded another full length album with Paul Sabu behind the producer's desk. This included three tracks re-arranged tracks from 'Hot... Just Lookin' at You' along with a reworked version of 'We're Here to Rock' now titled "Too Young For Love". Tentatively titled "Na Na Naughty", the recording sessions were excellent, and the guys showed a solid improvent as musicians. Unfortunately, the Savage Records deal fell through and the album never got released. The label eventually folded and this incarnation of VICE disbanded in 1991. If you thought 'Hot...Just Looking At You' was great, wait till you sink your teeth into this great collection, slick recorded & produced collection of great Californian hard rock / hair metal.Loaded from top to bottom with potential hits, there is no doubt "Na Na Naughty" stands up (and could be even better than) many of the star bands of the late '80 and early '90s releases.Check out "Love Pulls The Trigger", "Too Young For Love" and the title track "Na Na Naughty" and tell me that you couldn't hear that tunes cranking out of every car window back in the day.VICE could have been huge; great songs, hooks galore and tight musicianship is what you will find in "Na Na Naughty", one of the best and more interesting 'rescued from the vaults' release of the year.The sound quality and production is excellent, punchy melodic hard rock in the best US late '80s standards for the genre. 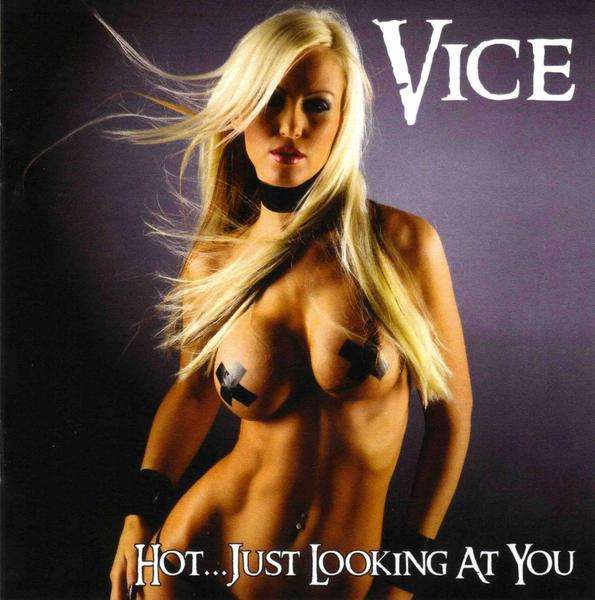 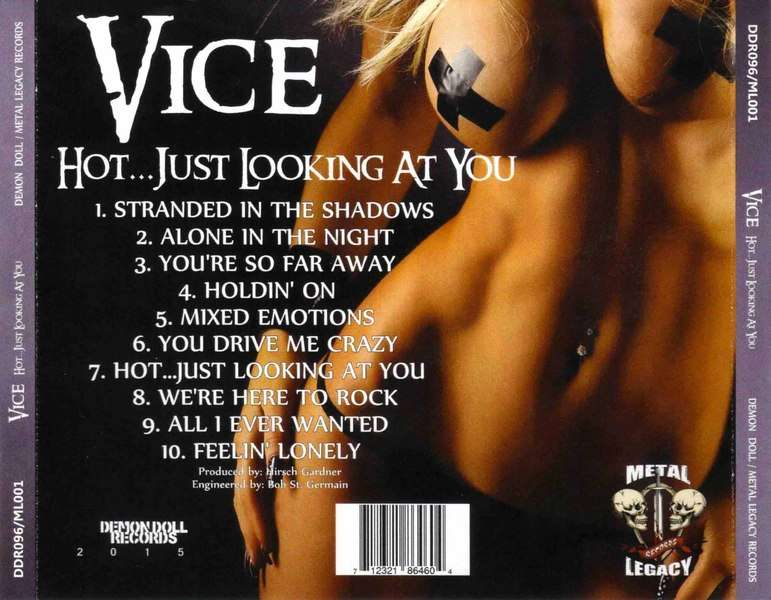