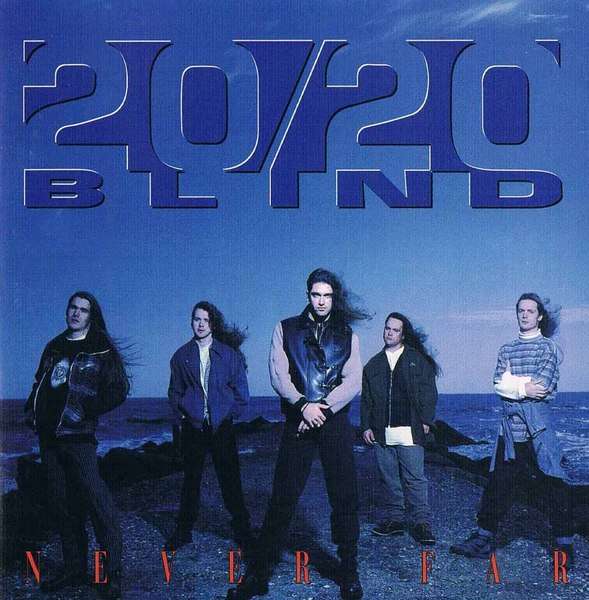 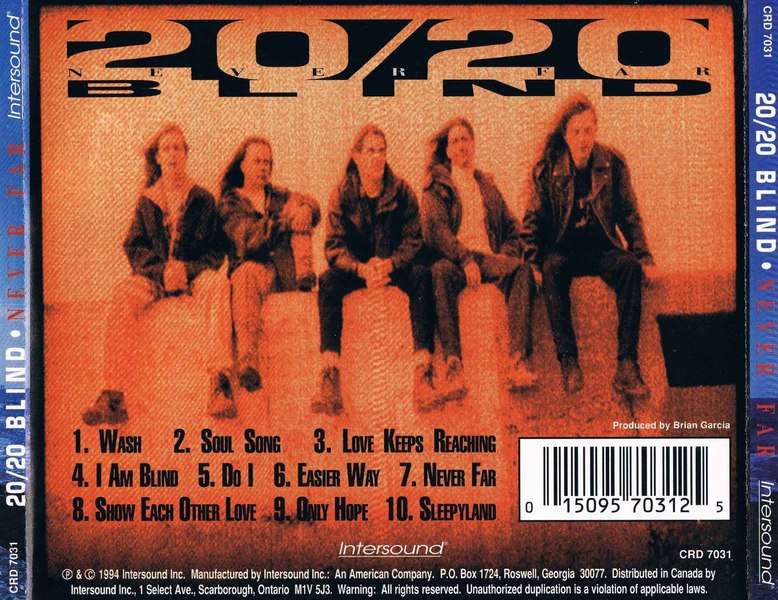 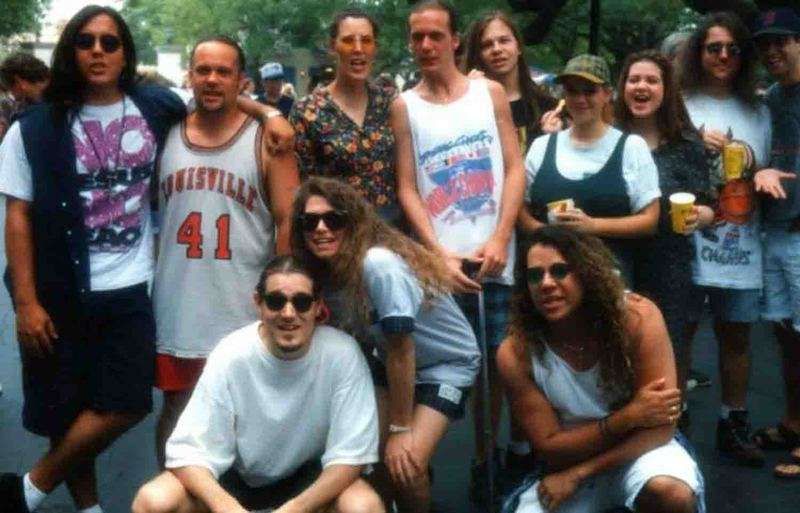 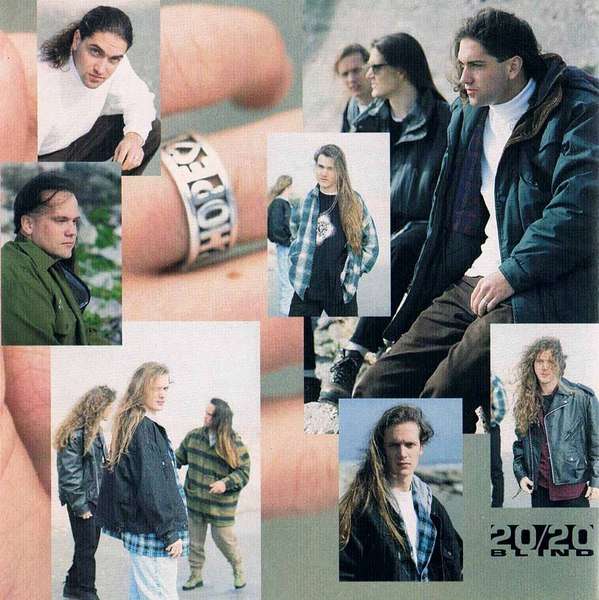 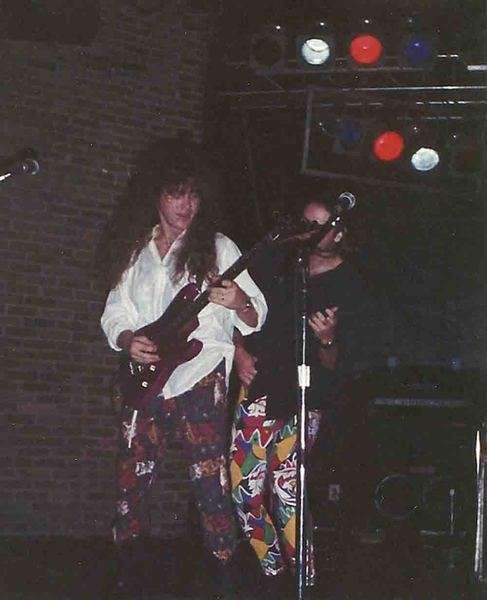 Christian hard rock/pop-metal band from Houston, Texas.20/20 Blind broke up in 1995, after which three members went on to form alternative rock band Atticus Finch.20/20 Blind were part of the mid-90's Houston, Texas sound that bands like King's X and Galactic Cowboys made popular.Perhaps the difference in lyrical approaches halted their success a bit. 20/20 Blind are much more open about their Christianity that King's X or Galactic Cowboys were. Regardless, still a strong album with some wonderful vocals, vocal harmonies and heavy guitar riffs. I will say, however, that there are a few sappy ballads ("Love Keeps Me Reaching") that sound like they are straight off a Bon Jovi album.

20/20 BLIND were an underground band based in Houston, Texas, and I said underground mostly because they were playing American Hard Rock in the second half of the '90s, an era when the genre and 'hooks' were almost a bad word.The band had a CCM background, hence it's not strange that Benson Music Group accepted to distribute their debut album "Never Far" released in 1994.20/20 BLIND style is US Hard Rock with the trademark sound from bands of this ilk circa 1991/92, especially the guitars, where still retaining the melody and catchiness from the '80s, added more thickness to the riffs.There's steady tracks here like 'Show Each Other Love', 'Washed', the melodic 'Do I', the acoustically filled title track 'Never Far' and the heavier closer 'Sleepyland'.They do as well a nice semi-ballad on 'Love Keeps Me Reaching', more melodic hard rock oriented."Never Far" is a nice and quite unknown record, nothing ground-breaking but pretty solid and especially very well produced for the genre / era with Brian Garcia (Galactic Cowboys) behind the desk. Throw me a pile of stones but I found 20/20 BLIND sound similar to Blue Murder / John Sykes solo around the same year, and some Extreme also.