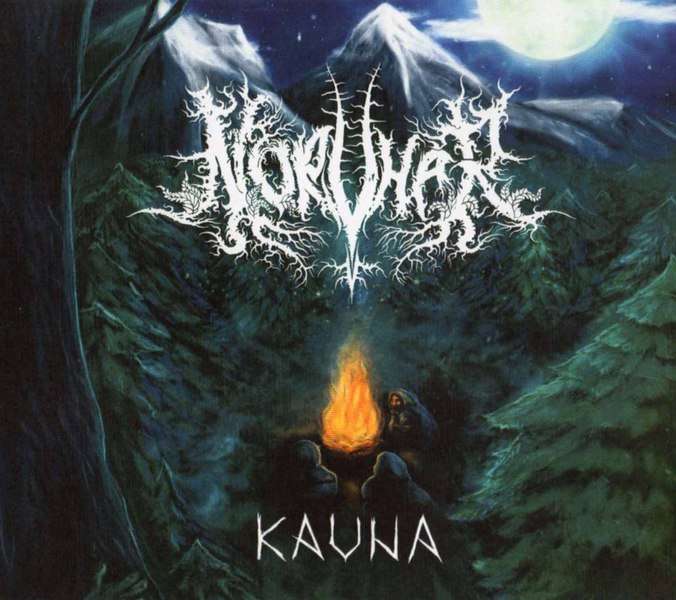 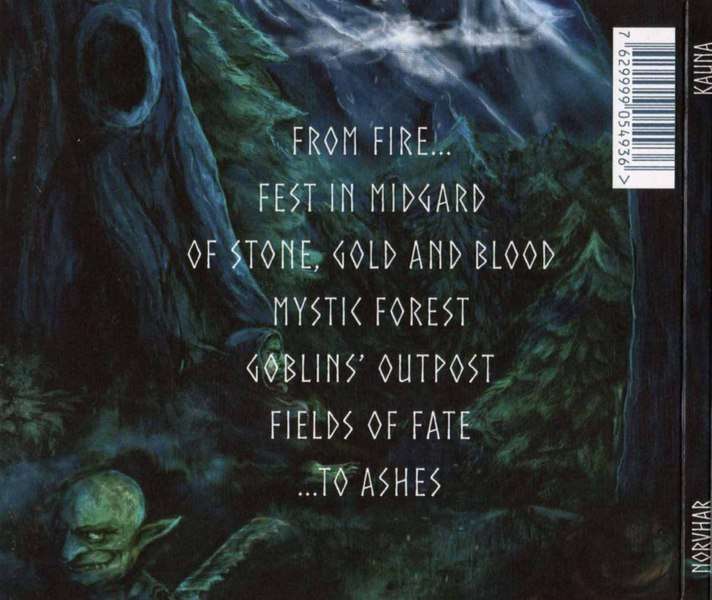 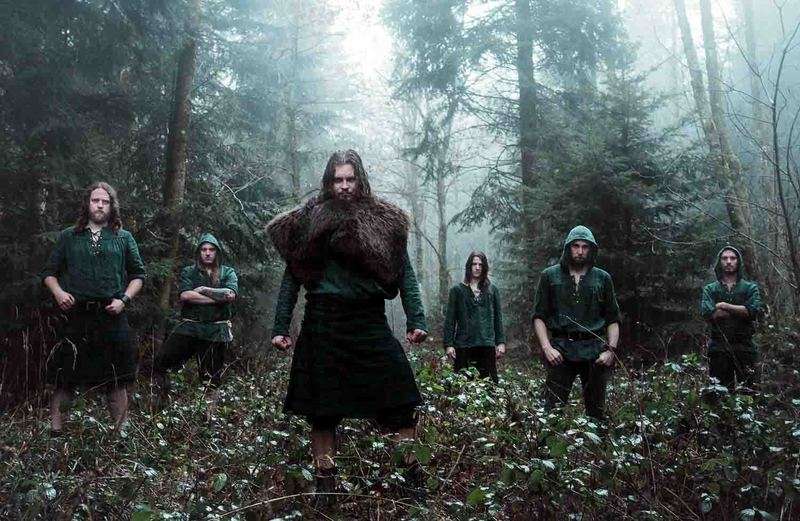 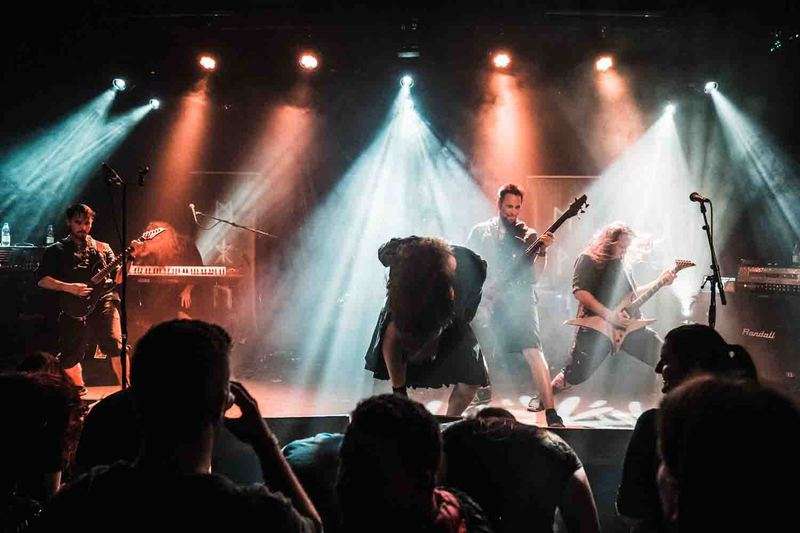 Folk Metal band from Switzerland.Formed in 2016 from the ashes of the band Harmoniks, Norvhar is oriented towards pagan/folk/epic metal. It consists of six skilled musicians, all of them with stage experiences. Those six friends offer a music which is inspired, epic, melodic, but which also makes you want to drink beers until the end of times. Vastly inspired by Tolkien’s universe, but also by Nordic mythology, the texts are dense and deep, filled with adventures and battles, with mystical tales and latent alcoholism. The folk melodies, sometimes played on the keyboard, sometime on the flute or on acoustic instruments, intermingle with powerful and sharp guitars, all punctuated by intense bass and battle-like drums. The vocals, straight out of the plains of Valhalla are calling the warriors to battle by their unquenchable fire.NA first EP ‘Kauna’ will be released in 2019.

Rising from the ashes of the long-stagnant band Harmoniks, Norvhar’s first EP, Kauna, is a promising beginning. It’s vibrant, epic, and folk to the core. Norvhar’s sound is in the same realm as bands like Equilibrium and Ensiferum. The vocals are rough but the instruments deliver a bright and uplifting sound. There’s no shortage of tankard-raising tunes and the band is relatively tight for this kind of music.There aren’t many guitar solos in Kauna, but the bouncy guitar melodies and lively traditional instrumentals make up for that. It’s honestly better that way, because guitar solos don’t always have a place in folk metal, and it’s great that these guys recognize that. The few on the release are short and sweet, and don’t steal the show too much, which makes for a greater appreciation of the band as a whole.I’m not crazy about the spoken parts of the record, which encompass short parts throughout as well as the entirety of the introductory and final tracks. They just don’t contribute much to the album and seem to be used mainly for filler. But, maybe I’m missing something.There aren’t a ton of wow moments, but there are a few sections that stick out to me. ‘Goblins’ Outpost’ hits hard and heavy, and the contrast with the bells throughout is a really nice touch. The ten minute ‘Fields of Fate’ has a lot of variety packed into it, beginning soft and light but also pounding out some of the heaviest parts on the whole damn album (especially around the halfway point).If you’re looking for some more epic folk metal to add to your collection, Norvhar should definitely be on that list. There’s a fair amount of dynamism in its short runtime (less than half an hour if you don’t include the spoken songs), but I found myself slightly unsatisfied. Nonetheless, this is a pretty good EP and is worth checking out!