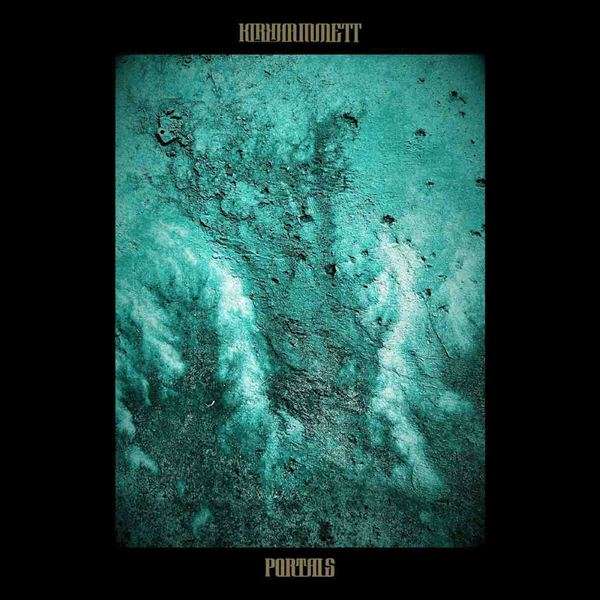 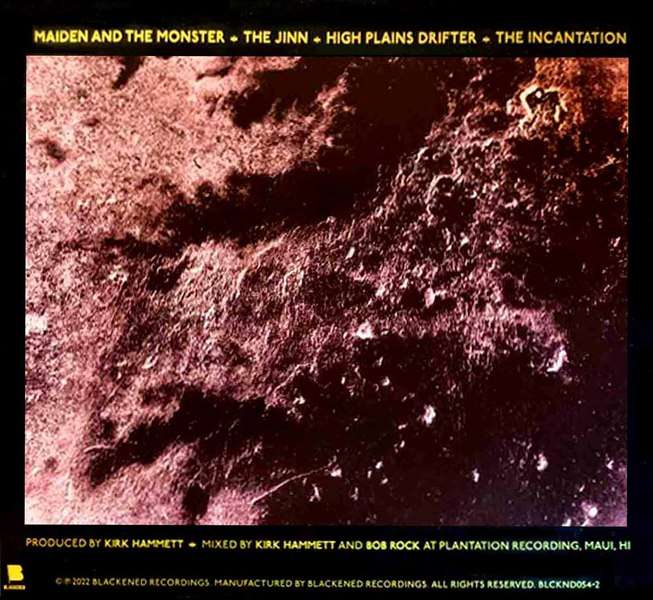 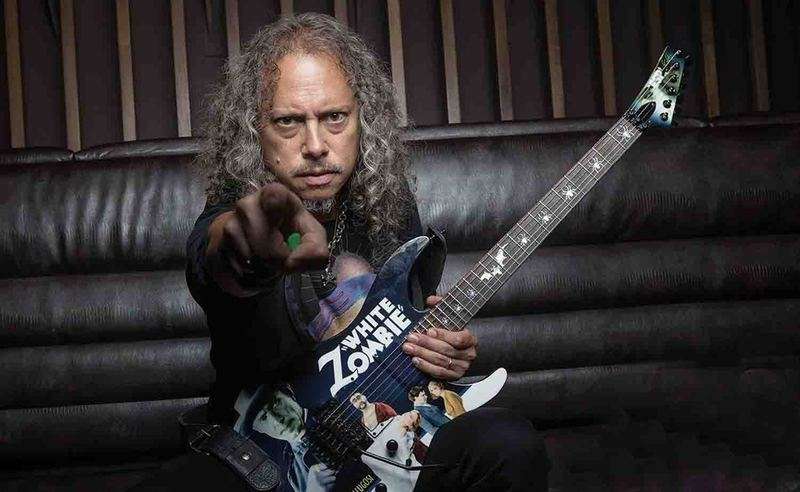 Metallica’s lead guitar KIRK HAMMETT is releasing “Portals“, his first-ever foray as a solo artist is dubbed by himself as ‘a collection of gateways to myriad musical and psychic destinations’. Hammett, who produced the EP, is joined by a string of familiar names including drummers Jon Theodore and Abraham Laboriel, bassist Greg Fidelman, Metallica producer Bob Rock and Emmy-winning arrange Blake Neely.At 27 minutes, ”Portals” is closer to a full-length album than an EP, with three songs landing in the seven- to eight-minute ballpark. Hammett, a noted horror movie aficionado, wasn’t bluffing when he described these tunes as “soundtracks to the movies in your mind.” It’s easy to imagine a movie or video game protagonist excavating a tomb during the foreboding first half of EP opener “Maiden and the Monster,” only to sprint toward the exit as an undead beast chases them during the blistering second half.The inspiration for ”Portals” took root in 2017, when Kirk composed a soundtrack to accompany his art exhibition in Salem, Massachusetts. That composition would become the EP’s seven-minute lead-off, ‘Maiden And The Monster’. Opening with creeping atmospherics and a watery melody, the track builds with thrilling dramatic flourish as the LA Philharmonic orchestra join in, pushing the track to a ferocious climax, awash in crushing riffs and a roof-destroying solo.Tinged with exotic Middle Eastern patterns, ‘The Jinn’ is the heaviest of the four, with simmering power riffs, propulsive drums and a sharp, staccato outro that vaguely recalls the simulated machine-gun bursts of ‘One’.‘High Plains Drifter’ and ‘The Incantation’ were co-written with Edwin Outwater, the classical conductor who led the San Francisco Symphony on S&M2. Reverential tributes to Morricone, with jangly guitars and slow, dusty interludes, each builds into a fearsome crescendo, with ginormous, fuck-off solos that should be played from the tops of mountains.‘High Plains Drifter’ is a highlight with its evocative string arrangement, playful piano flourishes and gorgeous, soaring guitar solo. The song stakes its claim as the most dynamic piece of music Hammett has written in the past 30 years.Refreshingly, none of the tracks sound like unused Metallica demos, nor do they bleed together in a brain- melting patchwork of sweep picking and speed runs. Instead, ‘Portal’s showcases the compositional and technical strengths of one of heavy metal’s most influential and visionary guitarists.