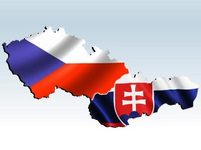 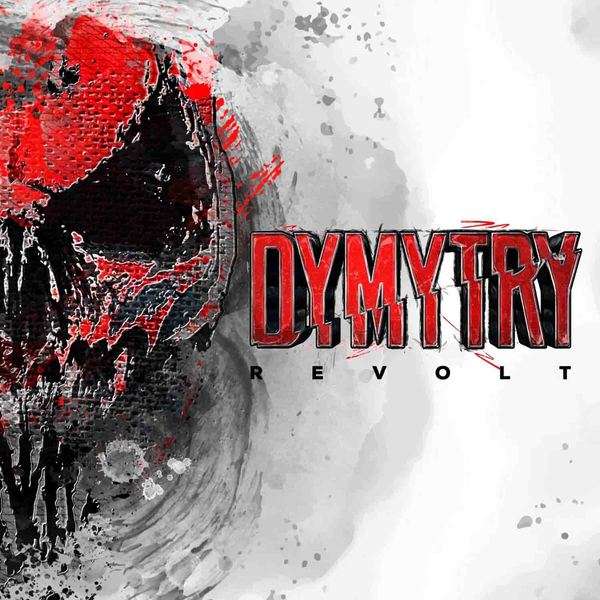 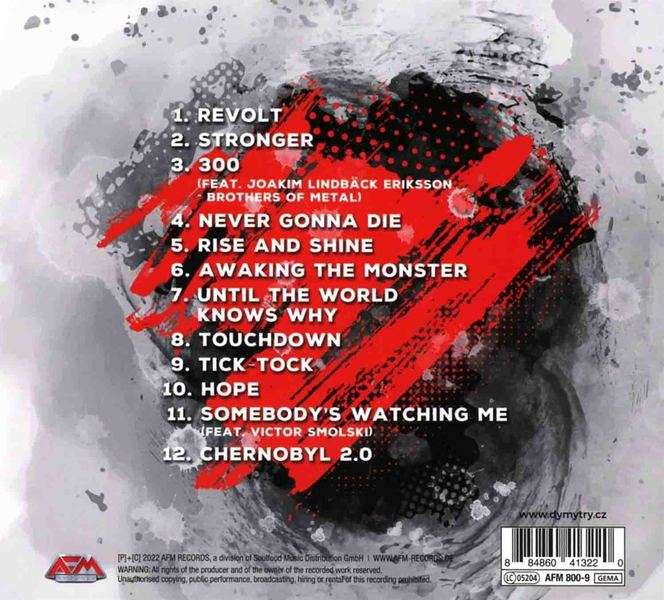 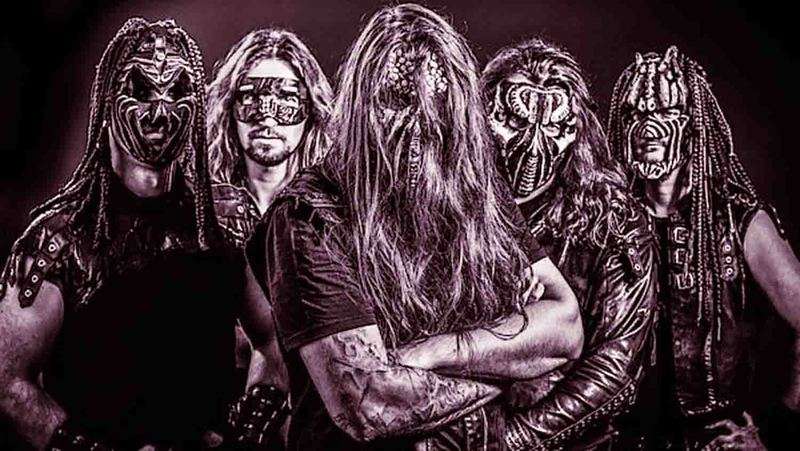 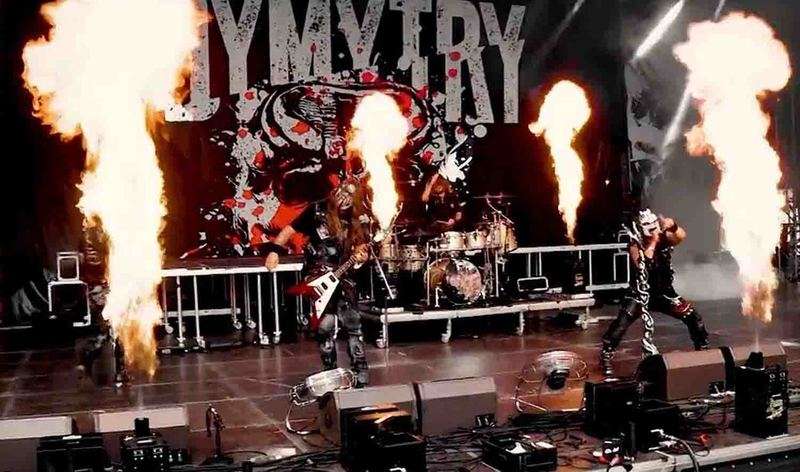 Dymytry is a Czech metal band from Prague, which describes its style as psy-core. The band was founded in 2003 by Jiri Urban Jr., son of Jiri Urban, founder of the band Arakain. The band's image is based on insect masks from the National Theatre, powerful guitar riffs, melodic choruses and suggestive vocals. The name "Dymytry" is derived from a Russian locomotive.They placed 6th among bands in the 2017 Mattoni Czech Nightingale poll and second in the 2017 Ladder poll in the Band of the Year category.2003 - The band Dymytry was formed, consisting of Ondrej Cerny (vocals), Jiri "Dymo" Urban (guitar), Rudolf "Dr. Molitanov" Neumann (guitar), Petr "Ozz" Stochl (bass guitar), Michal "Chali" Chalupka (drums).2004 - The band releases a demo recording Promo, still with Ondra Cerny behind the microphone.2005 - Honza Macků wins the audition for a new singer and joins the band.After two concerts together in Prague and Český Krumlov, the new frontman comes up with the idea of playing in masks to distinguish themselves from other bands. He had the masks made by "Dymo", a make-up artist from the National Theatre, who has a great fondness for insects, whose motifs he used as a model.

DYMYTRY, the insider tip from the Czech Republic. Lucky was who could admire them on their Germany tour as support of Hämatom. Their 5 studio albums yet have been recorded exclusively in Czech. Now the album REVOLT, which has already been awarded platinum in the Czech charts, is released in English for the first time!With top-tier guest musicians like Joakim Lindbäck Eriksson (Brothers Of Metal) and Victor Smolski (Ex-Rage, Almanac) this album is guaranteed to be a feast for the ears. This is a call to REVOLT!Monsters Dymytry have released a new album - Revolter, which contains 11 tracks.How perfectly the band has sophisticated and mastered marketing can be seen in the instant placement on Spotify, where I listen to the new album.The album is again a notable step further than the previous Reser, with novel musical ideas and arrangements, a modern sound, supported by electronic music in places (could it be Artur?). The album doesn't sound at all as hard as Dymytry sound, which is to the benefit of the cause and has a chance to reach more listeners, yet it's still Dymytry.Awesome, clear sound, legible instruments no need to discuss the quality of the musicians despite all the doubts. A clever move is the band's tactic with You Tube clips, and so the now "domesticated" mega hits With Hope, Sweat and Blood, Truth and Lie made it onto the album. The whole album opens with the droppy Revolter, followed by the medium fast Stay the same. The real kick comes with No Way Out, yet a very melodic chorus surprises. A lot of "electric" music is crammed into Komu zvoní hrana and the slowdown comes. Calling Your Name is again one of the highlights of the lyrics. For me the TOP albums outside the mentioned Call Your Name are 300 and Chernobyl.The lyrics by Honza Mack are a chapter in themselves, which push Dymytra's car a long way ahead of the "competition". Wonderful work with vocabulary and content, a flair for lilting rhymes. Listening to the lyrics of, for example, 300 - the story of old Sparta, or the catastrophic Chernobyl, one gets chills down one's spine. And I can name others - Fight Club, For Whom the Edge Tolls, I Call Your Name... all these are potential future hits. Despite the hard guitars and drums, very melodic lines and, as I wrote, great ideas carry through the album.Revolter is well worth a listen, it's a great, honest and professionally done job by the musicians and I like how Jirka Urban Jr. is steering Dymytry by believing in himself to success and I wish it to the band with all my heart.It's a pity that Dymytry divide our small basin into two camps...but success is not forgiven even for Dymytry...