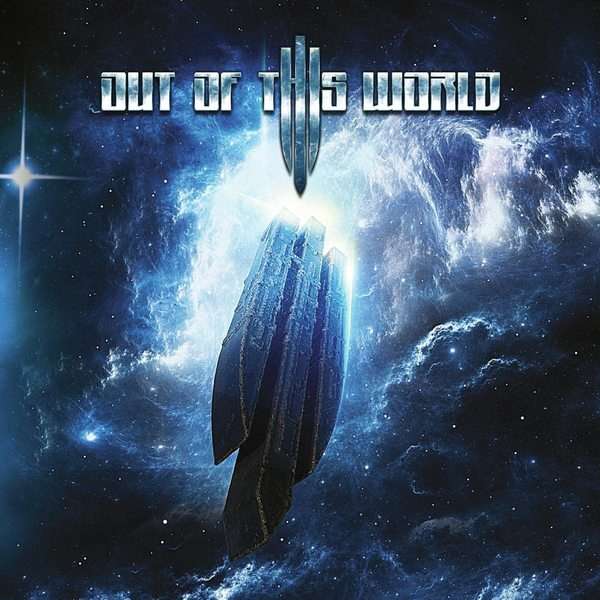 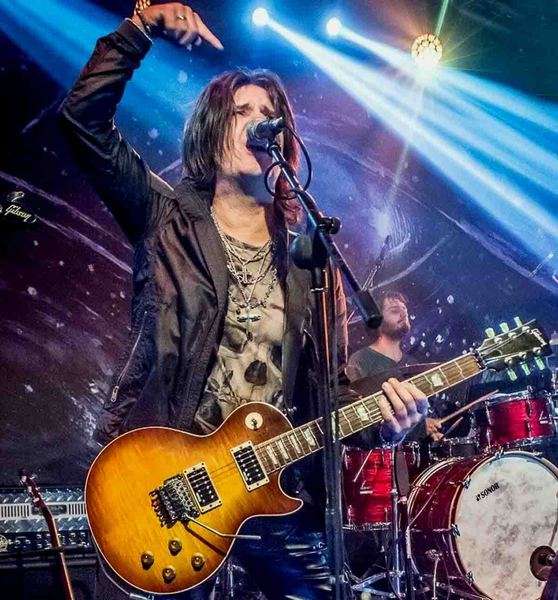 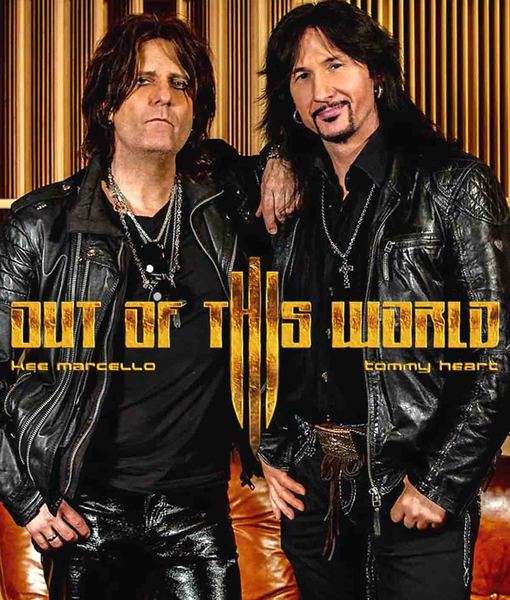 New band featuring legendary Europe guitarist Kee Marcello and Fair Warning singer Tommy Heart.Four tracks feature Deep Purple keyboardist Don Airey.Ron Nevison has produced the ten song opus, which will be released with a live bonus album of material, select cuts from the respective artist's history.This our new project, and we are currently working together with renowned producer Chris Laney (Pretty Maids) on amazing new material for our debut album. And I can already reveal that it’s going to be out of this world!OUT OF THIS WORLD has a tour of the EU planned for September (if not the corona pandemonium postpones it) during which we will perform the albums Out Of This World and Prisoners In Paradise. We will also play some Kee Of Hearts, and other songs from mine and Tommy’s careers AND of course songs from the coming album.

OUT OF THIS WORLD is the new, awesome band formed by ex EUROPE terrific guitarist Kee Marcello and FAIR WARNING vocalist Tommy Heart, which are releasing their self-titled debut “Out Of This World” today exclusively in Japan.What happens when you put together these top class melodic hard rock musicians joined by Ken Sandlin (ALIEN) on bass and Darby Todd (THE DARKNESS, GARY MOORE)? – You get a classy late 80s melodic hard rock album with a Scandinavian flavor.Add to that DEEP PURPLE exquisite keyboardist Don Airey plus melody maker brilliant producer / mixer Ron Nevison (HEART, VINCE NEIL, ICON), and we have here an album impossible to resist.What makes a song a good song? Craft? Passion? Production? Chemistry? On their soaring, self-titled debut, melodic hard rock supergroup OUT OF THIS WORLD skillfully underlines that it’s a combination of all of these things: A perfect and rare constellation when the stars are aligned correctly. Forged by Kee Marcello of EUROPE fame, vocal thunder Tommy Heart (FAIR WARNING), bassist Ken Sandin (ALIEN) and drummer Darby Todd (DEVIN TOWNSEND, GARY MOORE, THE DARKNESS), “Out of this world” is a dream come true for everybody out there who is mourning the loss of quality melodic hard rock since forever.