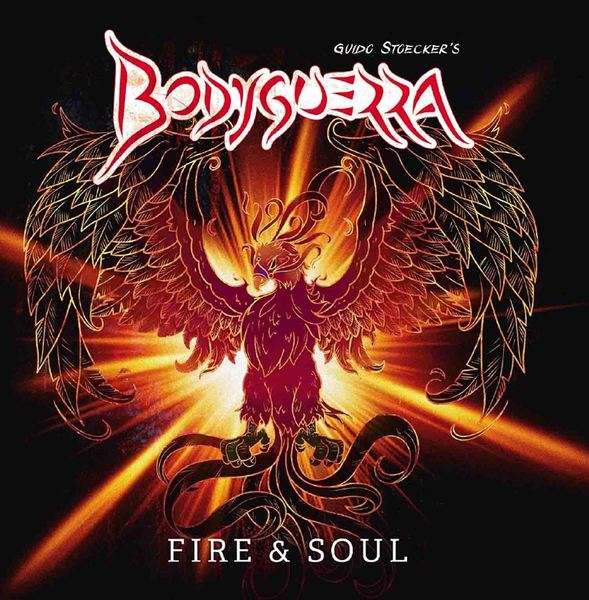 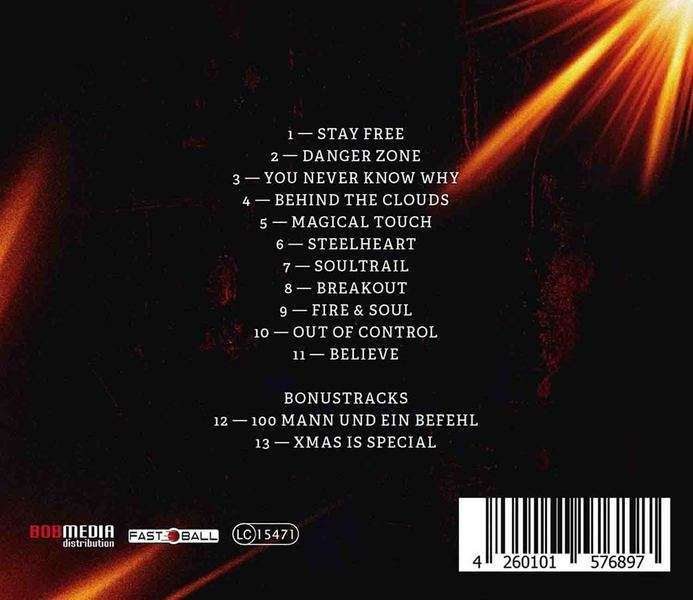 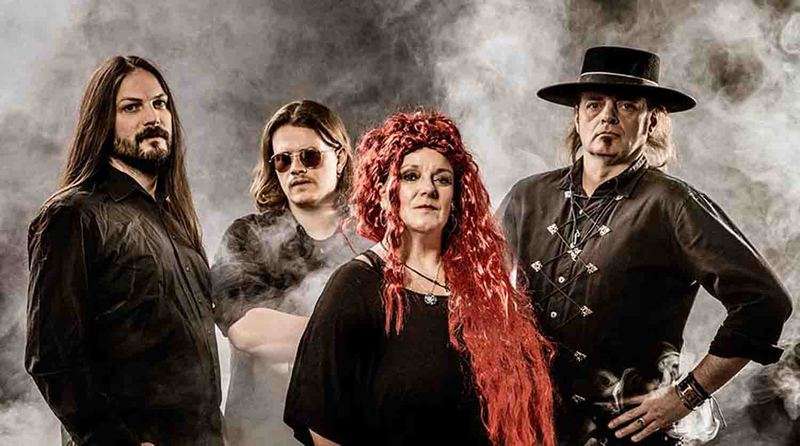 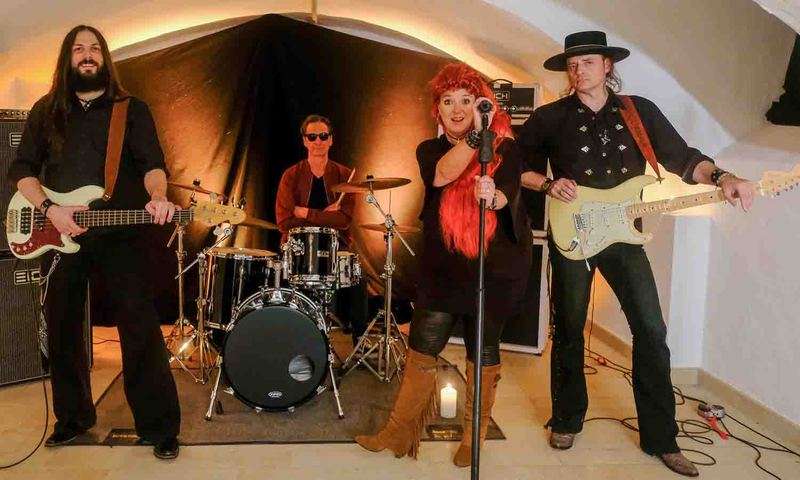 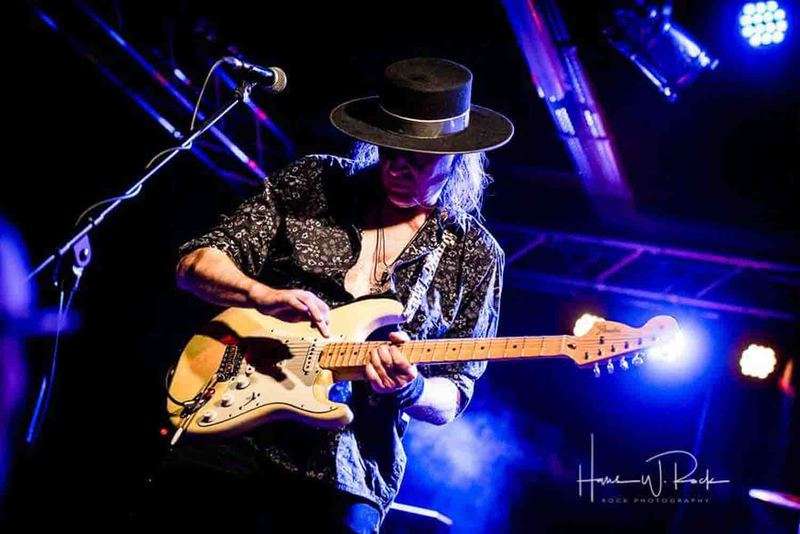 Spanish Hard Rock band formed in 2010.Guido Stoecker, graduate of the Munich Guitar Institute, founded his own music school in 1997 and has been active as a guitar instructor, bandleader, and musical director for all kinds of musical projects since then.In 2010, Guido (and his guitar) put together a group of like-minded musicians and created the Album “Freddy … nothing as it seems.” Daniel Seebass on vocals, Herman Focke on drums, Stefan Schlenke on bass and Guido himself recorded a debut that packs a punch. In 2013, “Freddy” was published worldwide by Dust on the Tracks/Sony. The single “21 Market Street” reached number 1 in the Hit-Track-Top 100.Numerous other projects like “For the Ocean – a Tribute to Sea Shepher”, published by Bellaphone, and “Rise of the Underground Vol.3” followed. Guido can also be heard on Carsten Lizard Schulz’s album “When the World Stops Turning.” The track “Into the Blue” showcases a distinctive solo with all the typical elements of his style – crystal clear, melodic and virtuosic.In 2018, renowned singer Graham Bonnet (Rainbow, Michael Schenker, Alcatrazz) had to take (Oder: took. Oder: was of the opinion that he had to take) Guido Stoecker’s Bodyguerra on tour as special guests through Germany, Switzerland, Belgium and the Netherlands. The boys won over crowds and critics alike.When recording his most recent solo album “In flagrante Delicto” in early 2019, Ian Parry called Guido to provide bass tracks for five of his songs. At the end of 2019, (vocalist-vocal coach-songwriter) Ela Sturm and Guido started writing songs. Their collaboration has resulted in the upcoming album “Fire & Soul”.Bodyguerra use many different styles of Rock and master all of them.

As a German modern rock band, Guido Stoecker’s Bodyguerra embodies heavy and punchy guitar, driver rock that is characterized by Guido Stoecker’s guitar playing, complimented by Christian Anwerpen’s heavy drumming and bassist Daniel “Danji” Perl’s driving bass lines, the band provides the foundation for Ela Sturm’s vocals with its four octave range and her voice sounds equally impressive in the lows as well as in the highs. The result is their latest album Fire And Soul is scheduled for released on October 15, 2021 on the Fast Ball Records label. This thirteen track album which includes two bonus tracks features such great songs as Danger Zone, Behind the Clouds, Steelheart, the title track Fire & Soul, and so much more. I was quite moved by the performance on this project, as well as the creative songwriting and superb recording. This is a band, that I would love to hear more from, especially their album Freddy: Nothing As It Seems to hear the growth of this band from 2013 to the present as a band and as songwriters. This amazing album is available from Fast Ball Records and from their official website https://www.bodyguerra.com/ where you can learn more about this band, their music, and their schedule when they commence touring again.