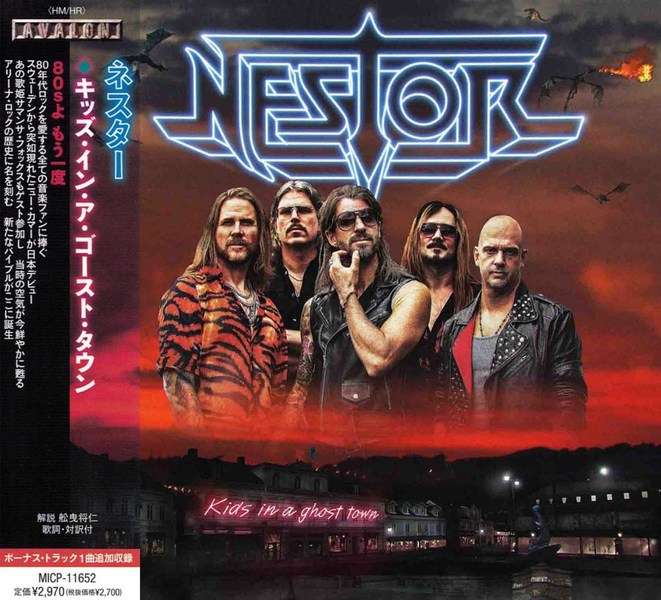 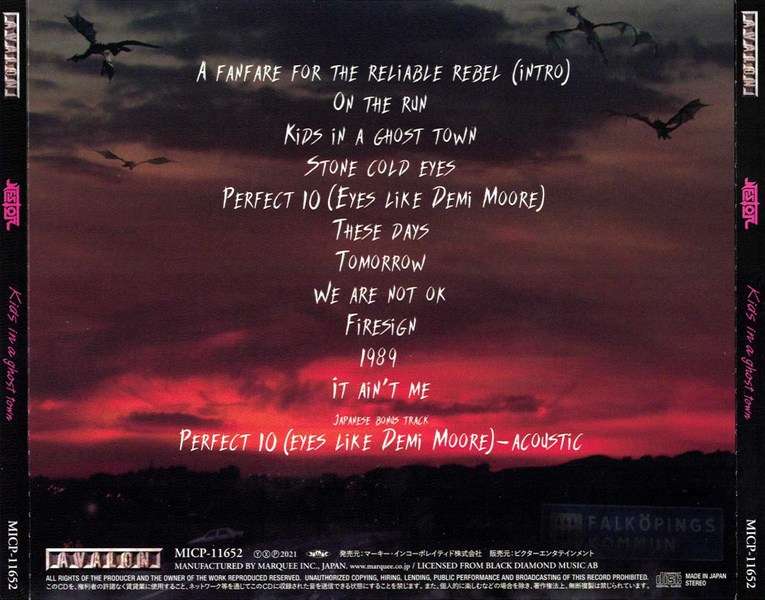 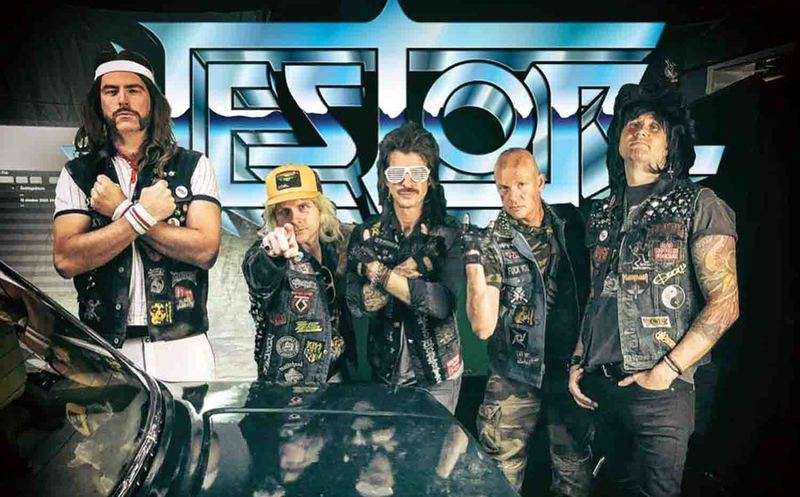 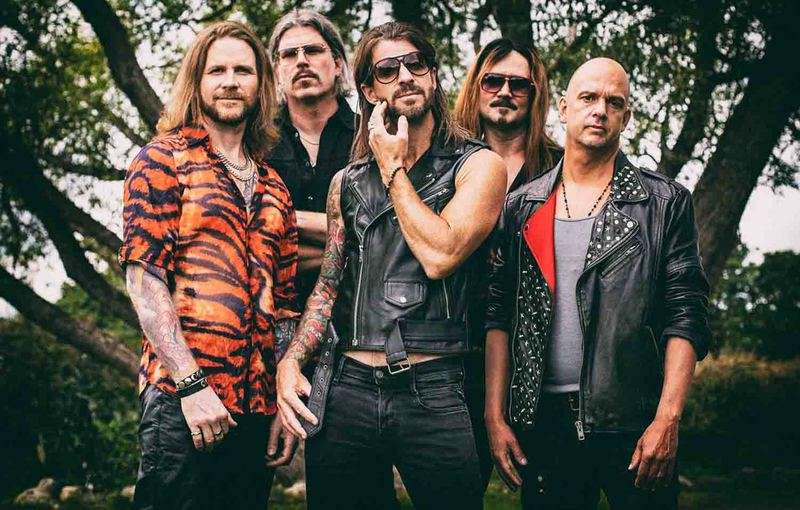 NESTOR was founded in 1989 by five childhood friends in Falköping and play melodic Hard Rock.As for so many bands, the dreams of being rock stars eventually faded, but the friendship persisted, as did the interest in music.NESTOR is finally back, but they have brought with them the sound from before. Musically, they handle honest ’80s influences with their AOR roots, a twinkle in their eyes, and a lot of heart.

The album “Kids In A Ghost Town” is a solid cast of AOR classics with ten fantastic tracks. Among other things, composer Andreas Carlsson (Bon Jovi, Europe, Paul Stanley and others) have collaborated on three songs and the album also contains an epic ballad in a duet featuring none other than 80s icon Samantha Fox! The album is produced by singer Tobias Gustavsson, mixed by Sebastian Forslund (The Night Flight Orchestra) and mastered by Thomas “Plec” Johansson at The Panic Room.Call the police, the fire station, get a priest, call the doctor, the president, whoever it is, just as the lyrics of “On The Run” say, and they tell him that we are in front of the best album I have been able to enjoy. not only this year but a good time to this part. Brilliant appearance of this band that for our enjoyment, and after 3 advances that left us astonished, both for the quality of the songs and for the story that was developed through the 3 clips, I was looking forward to the album. A song that I have not tired of listening to this On The Run since day one, and not only in the version of the album, but also in the piano version, in which Torbbe excels in what looks like an anthem within the genre.“Kids In A Ghost Town” follows the line of its predecessor, and we move on to “Stone Cold Eyes”, where Nestor gets more melodic and Tobias Gustavsson stands out, shines, put whatever adjective you want, because this boy’s voice is spectacular. And another thing to highlight is the production of the album, since they have known how to mix the characteristic sound of the 80s brought to today.“Perfect 10 (Eyes Like Demi Moore)”, not only will hook you with the chorus, but also with the verse, and you will start dancing to it wherever you are! It sounds like a fourth single without a doubt.“Tomorrow” is the third cut so far on the album, and in which Samantha Fox (great return!) Shares the vocals in an epic ballad, with a hint of sadness, but that has a magnificent bridge that takes the subject to a unmatched moment of tension.In “We Are Not OK” there is a fine flirtation with pop, courtesy of the synthesizers and in which Tobias shines again with another magnificent performance. The guitars are sharpened again with “Firesign” and another thing to highlight is the quality of the solos throughout the entire album, because each one of them contains the right notes. There is not a waste of notes, but, on the contrary, they are elaborated so that they fit perfectly in the song, and that is another point in favor.“1989”, the “oldest” song, and second single the band offered, so I assume that everyone has heard it already, and if you haven’t, stop reading immediately and go watch the 3 videos!Close the cd “It Ain´t Me”, another ballad that gives the finishing touch just to end this “Kids In A Ghost Town” There are no loose spots on the disc. And you are going to enjoy each of the 41 minutes that it lasts, leaving you wanting more, because we are in front of the album of the year (and I am not exaggerating).