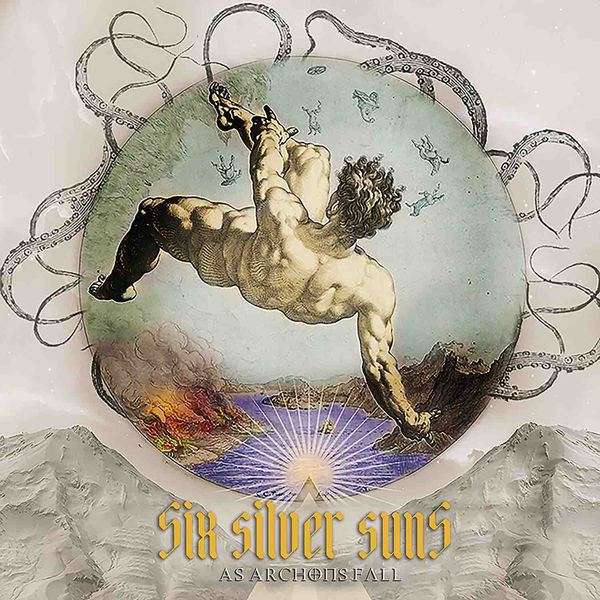 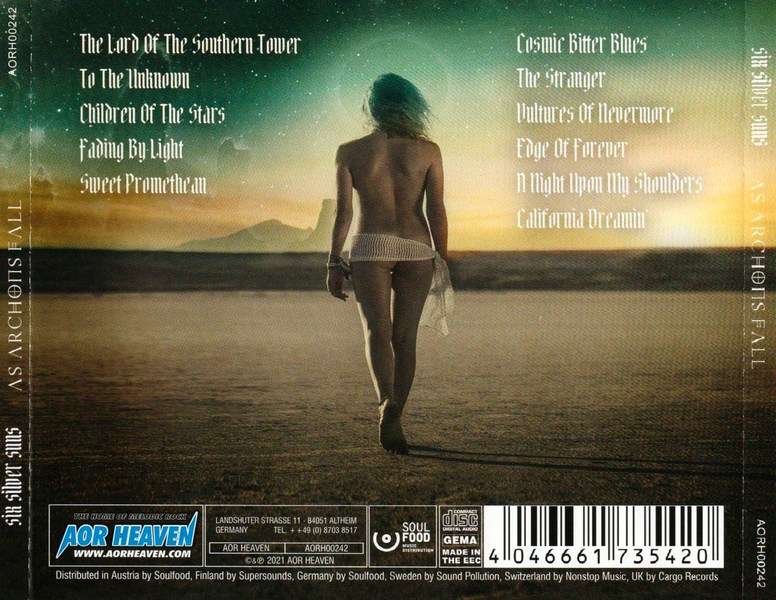 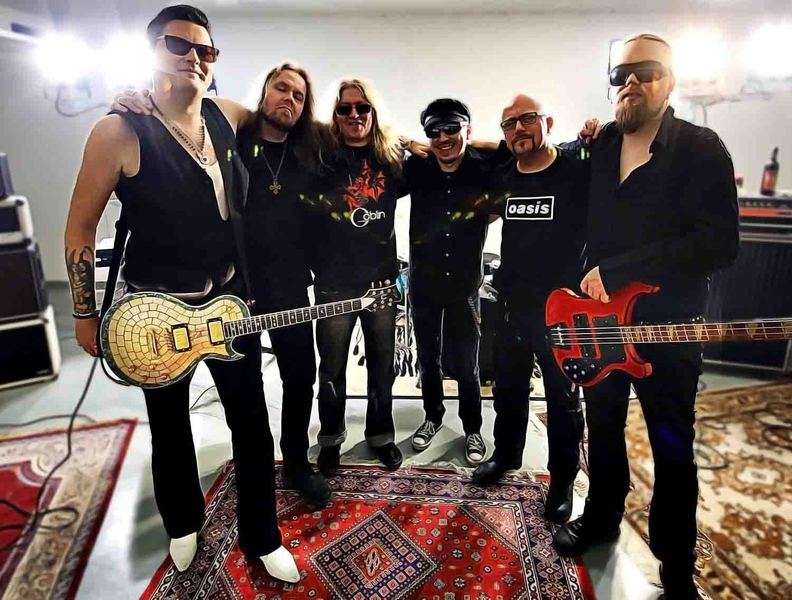 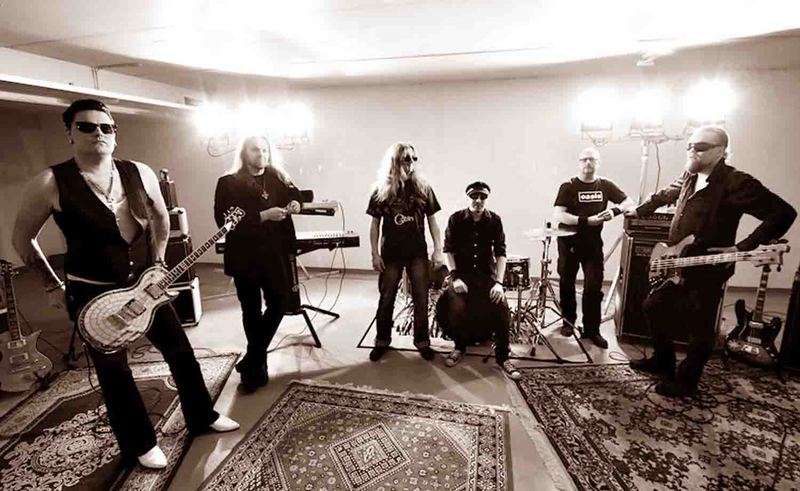 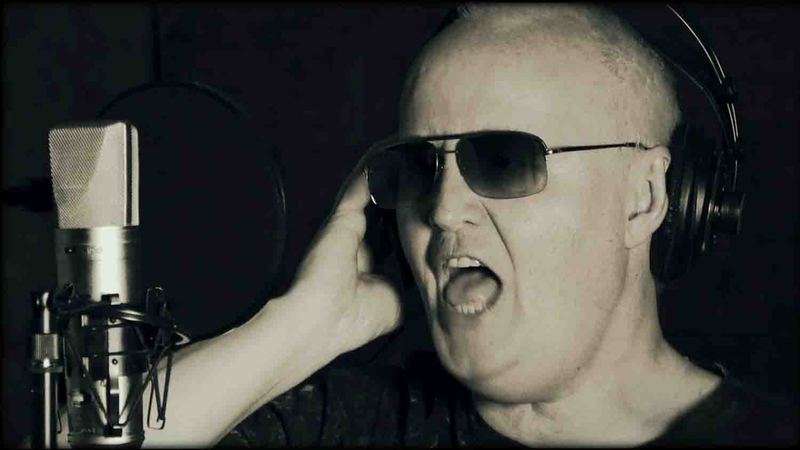 SIX SILVER SUNS is a recent addition to the Finnish rock field, but the band's members are all well known musicians. Janne Mannonen on the drums is known from Finnish legendary band, YUP. Vocalist Markku Kuikka has been heard on many of heavy and hard rock albums. Guitarists Toni Bite and Harri Petjakko, bass player Teo Lehto and keyboardist Sammy Tabermann have released dozens of records with several bands. Helena Haaparanta is heard as a background singer.Six Silver Suns has emerged from the desire to wander back to the golden years of rock and pop music: the 70s and the 80s. The band’s inspiration comes from progressive rock, goes towards Blue Öyster Cult, and combines all with the catchy tunes and melodies from AOR and Hard Rock scene.Their first release is entitled "As Archons Fall”. The album includes ten versatile songs which have beautiful harmonies and melodies all the way. "As Archons Fall" is a fantastic journey to the Six Silver Suns Universe, where any song can lead a listener into different kind of cosmic soundscapes. You cannot underline just one song only because "As Archons Fall" is an entire experience for the listener. There is also pleasant cover song, The Mamas and the Papas - "California dreamin`". The album's opening song - "Lord of the Southern Tower" lead you into distant worlds and tune you in to following songs. Until you have reached the song "A Night upon My Shoulders", you will understand the whole. Of course there is some pieces to pick up as a enjoyable moments as you like."Six Silver Suns has two main composers, and both have a strong vision. On my other band YUP, I felt I did not have much to offer as a composer, while now I feel like I’m more on my own field, musically. When Toni and I started to write music for Six Silver Suns, we soon realized we work really well together, even though our tastes in music are quite different”, explains Janne Mannonen."Six Silver Suns has given me a chance to sing in a completely new musical environment. Our goal has been to take influence from the 70s and it was surprisingly easy to find that natural groove. We all have been playing in quite different type of bands, but all that experience came together nicely in Six Silver Suns, and - at least to my ears - we sound good! " Vocalist Markku Kuikka says.“This record is an awesome and casual journey into the world of rock music where there are no rules. Imagination and the freedom to compose without frames was a key element of this record for myself. I think this record will be a joy for many people for a long time to come”, explains Toni Bite