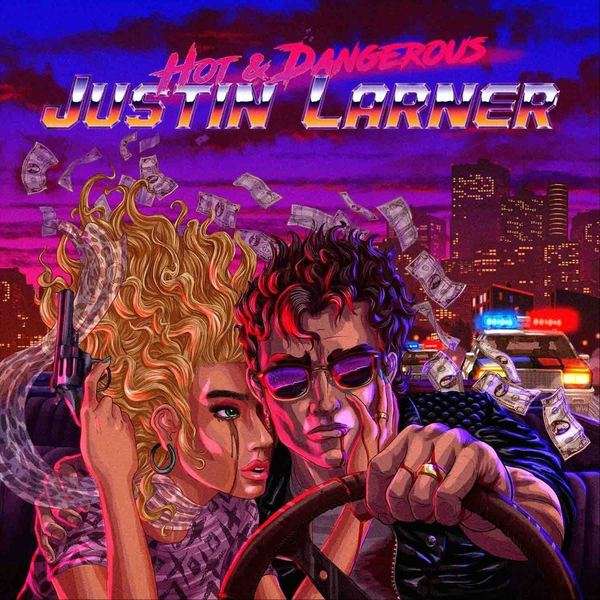 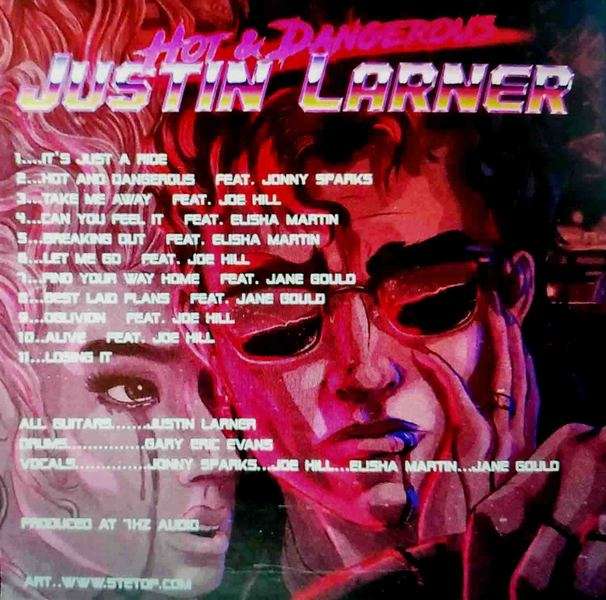 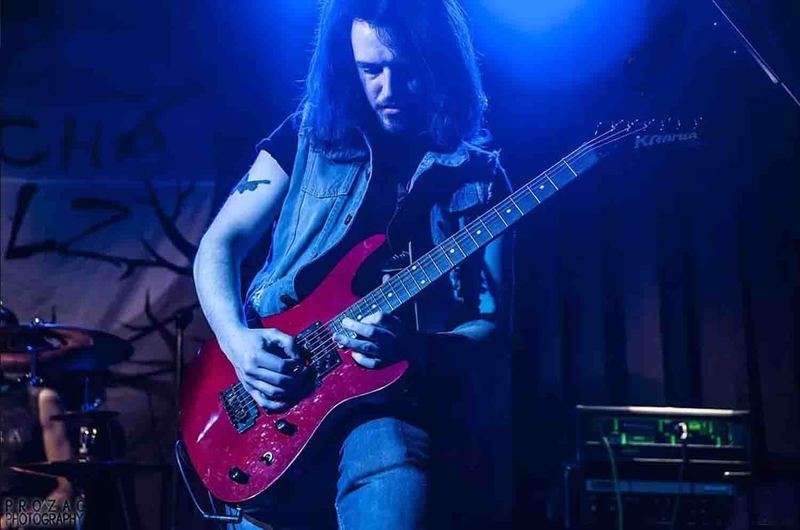 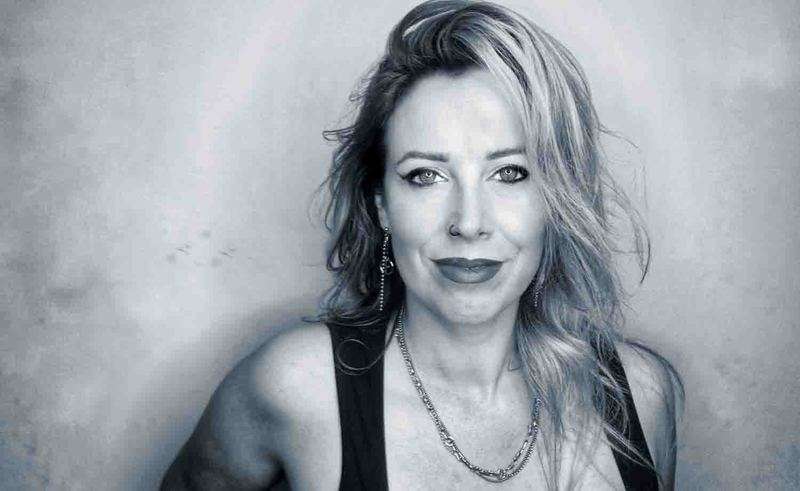 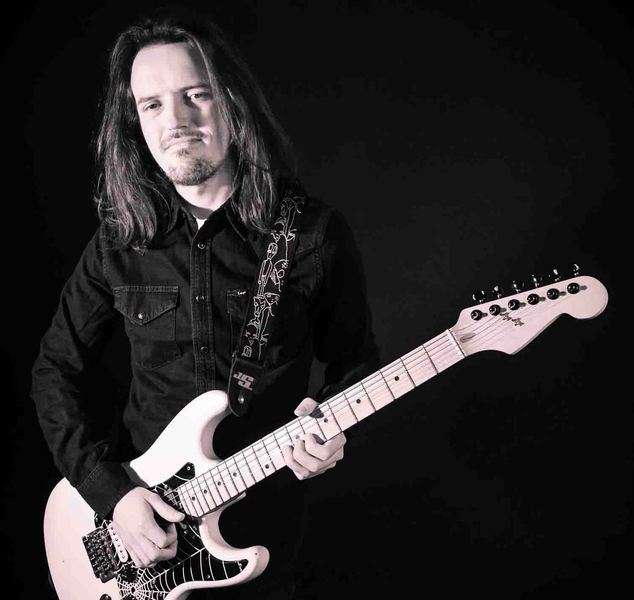 I have been playing guitar since the age of 13 and have continually being making music in various forms.I have played in multiple bands all around the UK and even sometimes in Europe.It is now time to unleash some of my instrumental guitar music for you all. Guitarist Justin Larner’s second album ‘Hot and Dangerous‘ is a project that features four singers and covers an array of musical landscapes where the singers that were selected best suit the material crafted by Mr. Larner. If there’s one word to describe the material on this album, that word would be diverse.

After playing in different bands, Nottingham based guitarist JUSTIN LARNER decided to go solo a couple years ago with an instrumental debut album. Now 2021 Justin delivers his second effort, this time proper songs with lyrics written & performed by various musicians friends he make all over the years.If you take a quick look at the album cover, you guess “Hot And Dangerous” is all about: ’80s inspired melodic hard rockers with soaring vocals and lots of hooky riffs / solos to boot. There’s 4 vocalists here, 2 female / 2 male, and all really good shouters. So you’ll find variation, and a solid production sound & mix.Sometimes albums like this featuring different singers can go off the rails in a way where the diversity of the material inadvertently creates sub-par songs, since the focus is more on being different than actually being good.Thankfully, this does not happen here, as Larner has crafted both varied yet strong sounding melodies.The album opens with one of my favorite songs, the title track ‘Hot and Dangerous‘ featuring the only song sung by Jonny Sparks. Jonny’s voice is perfect for glam metal and that’s exactly what you get here. The chorus is infectiously catchy and I absolutely love where the song goes with the guitar solo, it’s double time (and double bass) beat kicking it up a notch.It’s probably best to discuss the songs on the album by focusing on each singer’s contributions. Joe Hill covers the most ground on the songs that he partakes. ‘Take Me Away‘ has a boogie swagger that incorporates a mix of swing and rock. A very interesting catchy track, but then the other songs he’s featured on, ‘Let Me Go‘ and ‘Alive‘ are quite different, with a darker vibe. Kudos to him for pulling off both songs extremely well.Hill changes things up one more time with ‘Oblivion‘. What sounds like it could be a ballad kicks into overdrive at around the 90 second mark and becomes a full-on melodic metal track, ripping guitars and big drums tearing things up and only slowing down slightly for the chorus.Let’s move on to the material sung by Elisha Martin. Both of her songs are genre similar, with a mix of hard rock, melodic metal and a tint of progressive. Her vocals are strong on ‘Can You Feel It‘, then ‘Breaking Out‘ is a mix of a ballad and a mid-tempo heavy rocker.I’ve saved the best for last. Singer Jane Gould sings on ‘Find Your Way Home‘. There’s a reason this song has been released as a single. It’s catchy, hook-laden melodic hard rock with a strong vocal performance from Ms. Gould. Hands down the best song on the album.‘Best Laid Plans‘ is the one true ballad on the album and credit once again must be placed on Justin for selecting the best singers to fit the songs he created. She’s perfect for this song. Around the three minute mark, the song gets heavier with the introduction of Justin’s guitar solo followed by an introduction of keyboards to lead us back to the quieter aspects of the song as Ms. Gould sings a few more lines and the song fades out. Very moving and well done.The album closes with ‘Losing It‘, an instrumental track from Justin. It’s benefited for being short and melodic, the guitar playing is excellent and the song rocks. Think “Mr. Scary” by Dokken and you’ll get the idea he was going for.Justin Larner is a musician I was not familiar with, but someone I certainly want to hear more from in the future. I am very impressed by the solid, varied songwriting, the strong performances and the professional production.There is something to be found for everyone on the album and should absolutely be checked out.