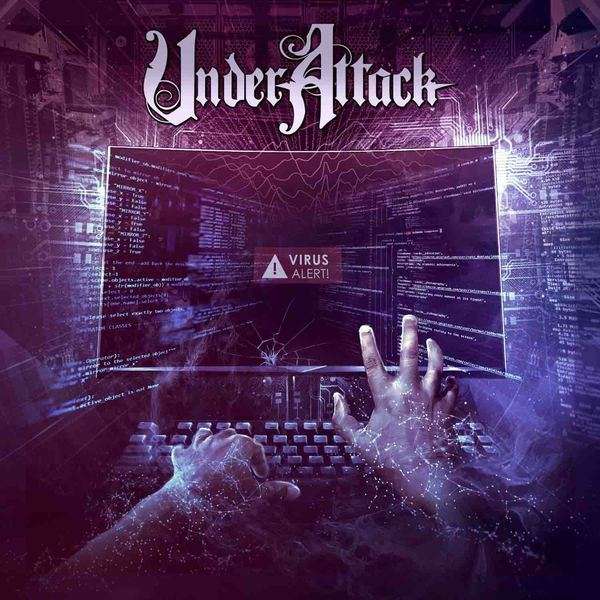 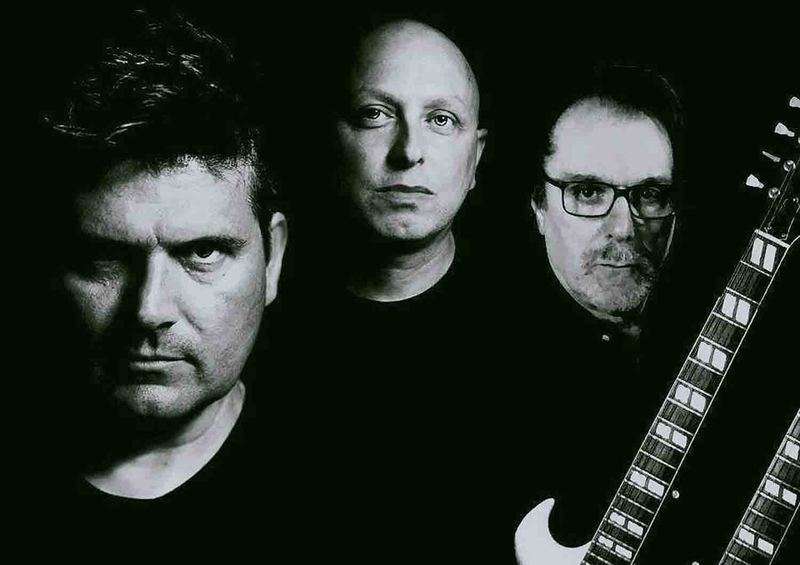 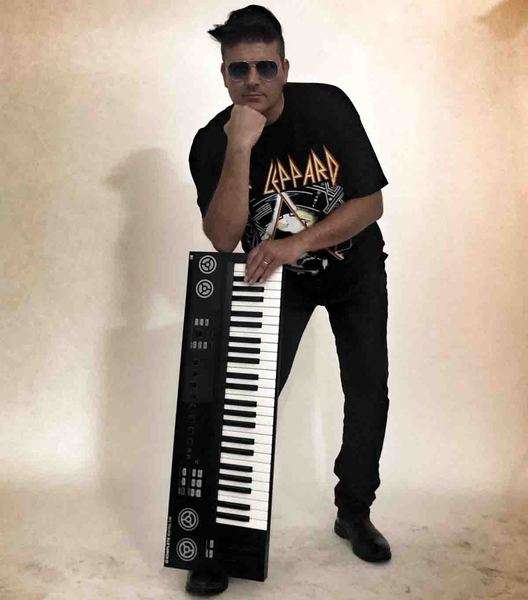 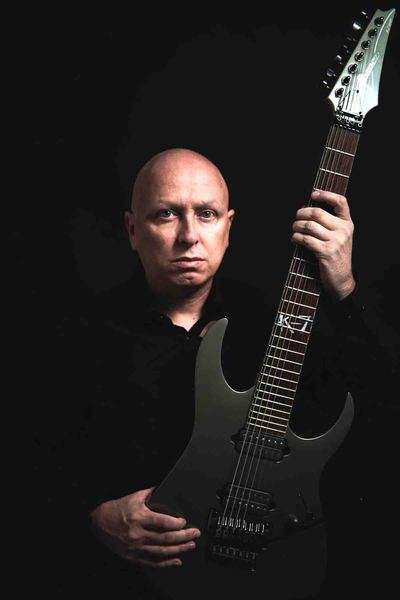 Debut album "VIRUS ALERT is a concept album set in a dystopian future, the themes are very current such as the danger derived from a society where finance dominates, a world where mass manipulation techniques increasingly prevail. In this struggle for power all the wickedness that can inhabit man is manifested.In this Orwellian and apocalyptic world, the war for oppression occurs above all on an economic and social level. Those who dominate the market, the banks and the media are those who hold true world power, power which then translates first into a ferocious dictatorship and finally into a world war, a war of the future where conventional weapons are associated with use of nuclear and battery weapons.All this evil seems to have the upper hand but the picture described by the songs lets us glimpse the light of a divine and supernatural intervention that will stop the madness of evil and self-destruction forever. To represent this concept also in the cover and in the graphics, UNDER ATTACK relied on a great artist, author of numerous covers of important bands such as Evergrey: Gianni Nakos.The sound of the album refers to the classic metal of the 80s with a particular attention to the guitar solos.".Album 2020 via Sliptrick Records.