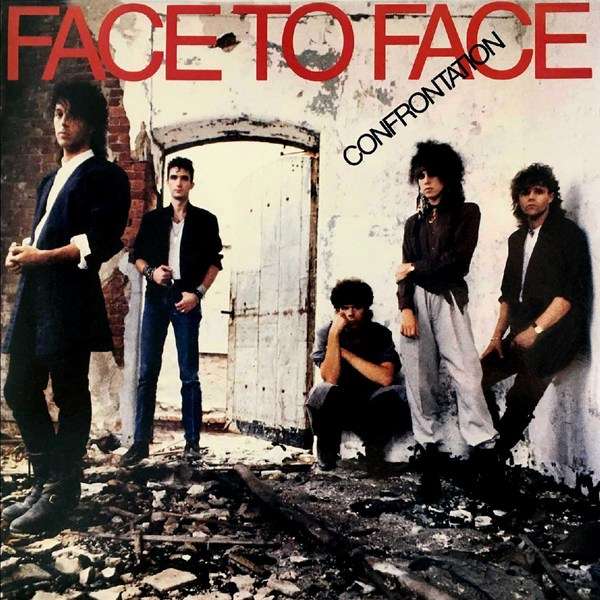 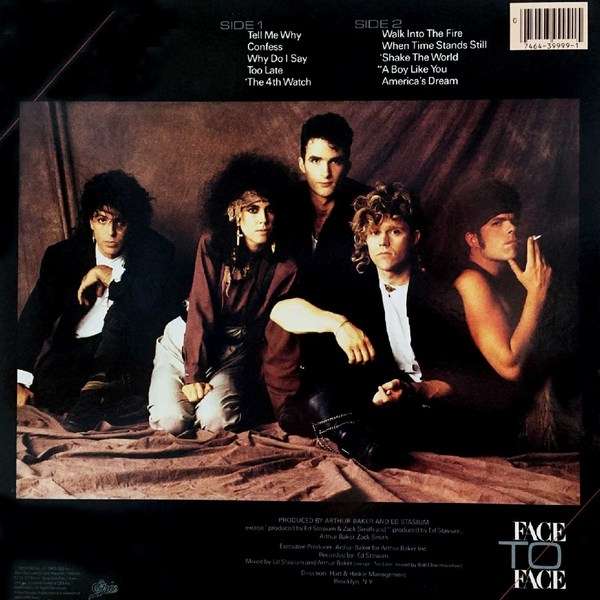 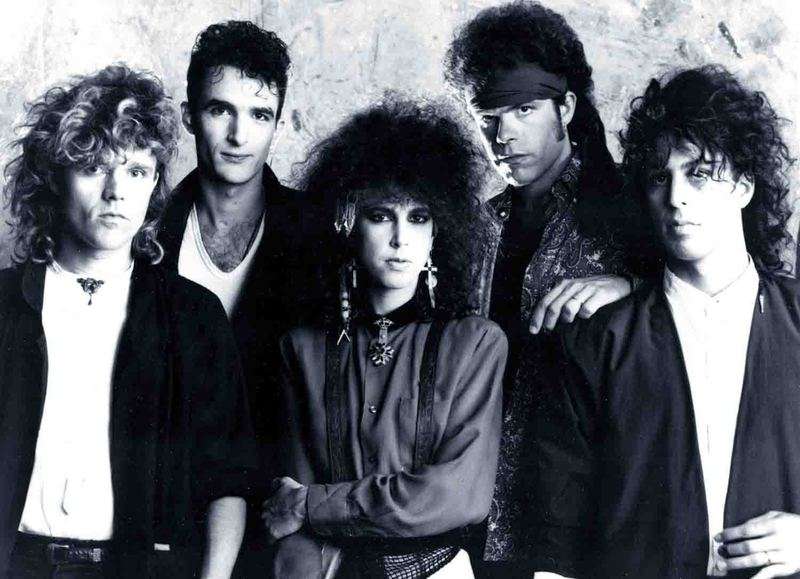 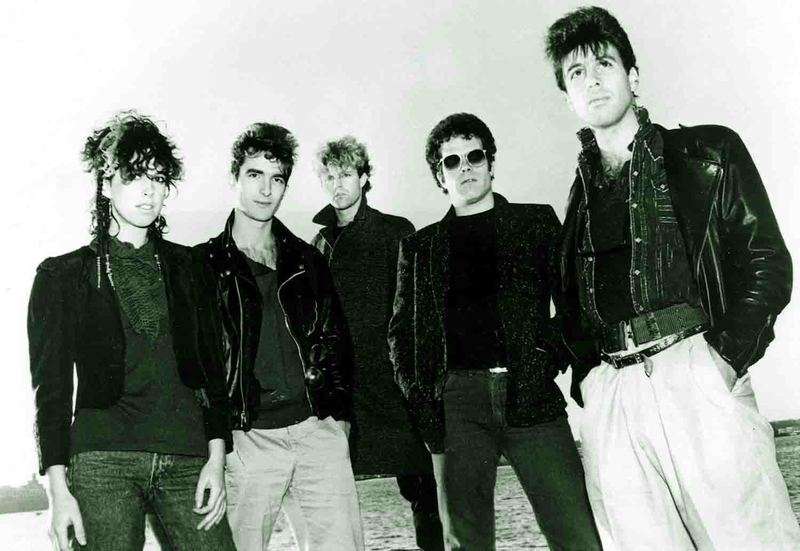 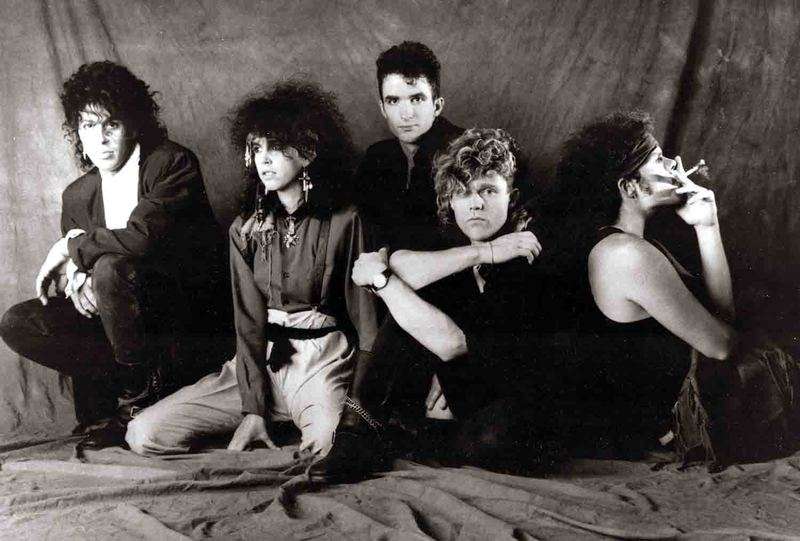 Face to Face was an American pop rock quintet from Boston, Massachusetts, United States.Guitarist Stuart Kimball (born December 21, 1956 formed the band with close friends in New Hampshire during the late 1970s. The lineup was Laurie Sargent on vocals, Kimball on guitars and keyboards, Angelo Petraglia (identified on their albums simply as 'Angelo') on guitars and keyboards, John Ryder on bass and Billy Beard on drums.They moved to Boston in 1980 and played there until signing with Epic in 1982. The band's biggest hit was "10-9-8" (from their self-titled first album), which peaked at No. 38 on the Billboard Hot 100 the week ending July 20, 1984.After performing as a band for less than 10 years they disbanded in 1988 approximately one year after switching labels to PolyGram Records. Sargent went on to record as a solo artist, and is currently lead singer for the band Twinemen with former members of Face to Face and Morphine. Beard is a music booker at Toad and Lizard Lounge in Cambridge, Massachusetts, where he plays with Session Americana. Kimball plays guitar as a member of Bob Dylan's band in the Never Ending Tour. Petraglia won a Grammy in 2010 for Record of the Year as the Kings of Leon's producer, a band for which he also assists with songwriting duties. Ryder still plays in Boston, doing fundraisers as a founding member of the James Montgomery & Friends band, who were nominated for a Boston Music Award in 2003, and has been working for the Philips corporation for over 10 years.In the 1984 movie Streets of Fire, the fictional band Ellen Aim and The Attackers, supposedly headed by Diane Lane, actually consisted of the male members of Face to Face, with Laurie, billed as being a member of "Fire Incorporated," providing lead vocals on Ellen's "Never Be You" and "Sorcerer" and harmony on the Jim Steinman-penned song "Nowhere Fast."

Confrontation is the follow-up to the self-titled 1984 debut album of the Boston new wave band Face to Face.While the previous album had edgier elements, like the rap in "Under The Gun", Confrontation was starting to move away from that style. Because of that, this release can be seen as a bridge between the debut and their next (and final) album One Big Day. Like the 1984 debut, most of the songs were written by Angelo, with Laurie Sargent credited as co-writer on half. This record was not a commercial success and would be their last release on Epic Records. Many vinyl pressings in circulation can be found with a gold promo stamp on the back cover, making the non-promo copy more desirable to collectors due to its rarity."Tell Me Why" was released as a single in The United States. No promotional video was released.Epic Records made this available on Compact Disc in Japan exclusively. In 2006, the independent label Wounded Bird Records (woundedbird.com) issued the album on CD for the first time ever in the United States.