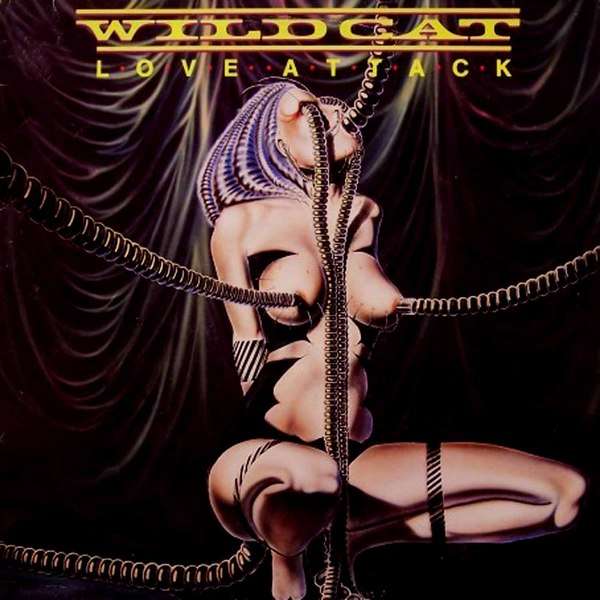 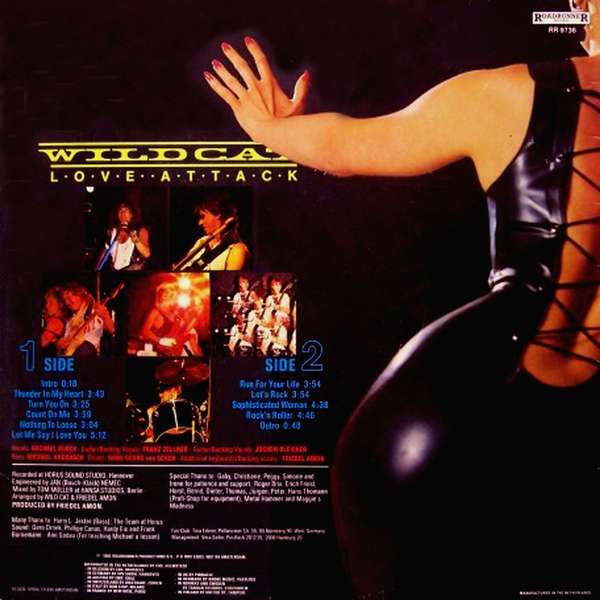 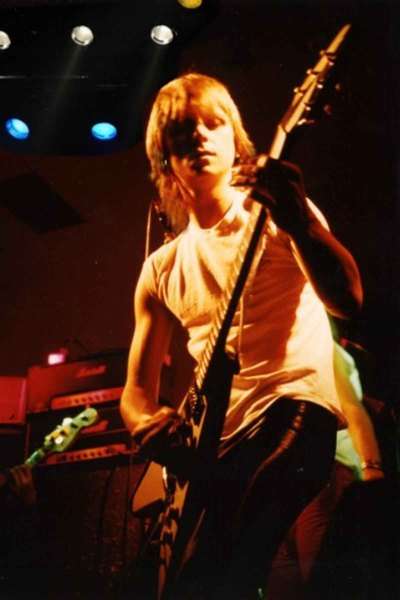 German killer hard rock / heavy metal band from Nuremberg (Bavaria) Germany...formed in 1984,(1980-1984 band under name Maggie's Madness).They released only one album called "Love Attack" in 1985 recorded in Horus studio (Roadrunner Records).Band split-up in 1986.The Nuremberg hard rock fans are the Wildcats still under its former name "Maggie's Madness" a term that stands for considerable local success. Maggie's LP "On Fire" placed even in the Top 40 Heavy Metal charts. After renaming and the production of their new "Wild Cat" LP, the formation demonstrated that she has found her own new sound. Wild Cat playing straight heavy rock, the, uncompromising riffs, vocal harmonies and is supported primarily by the expressive vocal parts of lead singer Michael Dudek polyphonic guitar solos.The new album was produced in the heart of the German hard rock, Hanover, Horus Sound Studio by Amon Friedl. Live show the big cats the fans with a professional stage show, which already brought some room to boil over, their claws. The hard-hitting, American-oriented power sound made even before the fans so well-known bands such as Tokyo Blade, Herman Brood or Accept not stop. In November 84 Wild Cat achieved at concerts with Uriah Heep great success. In addition to Michael Dudek, who has published a veteran in the business with different band three LPs, there is a line-up of Franz Zellner (lead guitar), which creates the center of the stage show with Dudek; Jochen Bleicher (rhythm and lead guitar), the driving force the Rhythm Section, Michael Andrasch on bass, who would prefer to meet with a motorcycle the United States next to a golden "Wild Cat" LP, as well as Hans Georg von Shoe (drums), most likely the only nobles at a German hard rock shooting gallery.

Wildcat is a hard rock/heavy metal band from Nuremberg, Germany, that was formed in 1974 under the name of Maggie's Madness. The band spilt up in 1987 and reformed as Maggie's Madness in 2014.This is one and only album under moniker Wildcat from 1985.