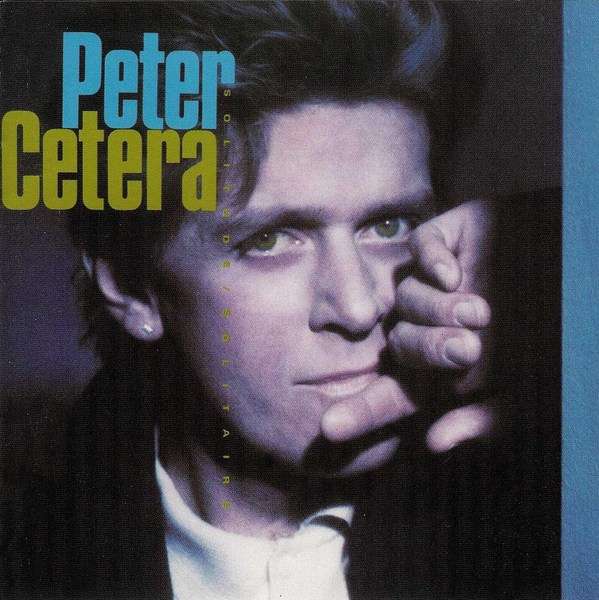 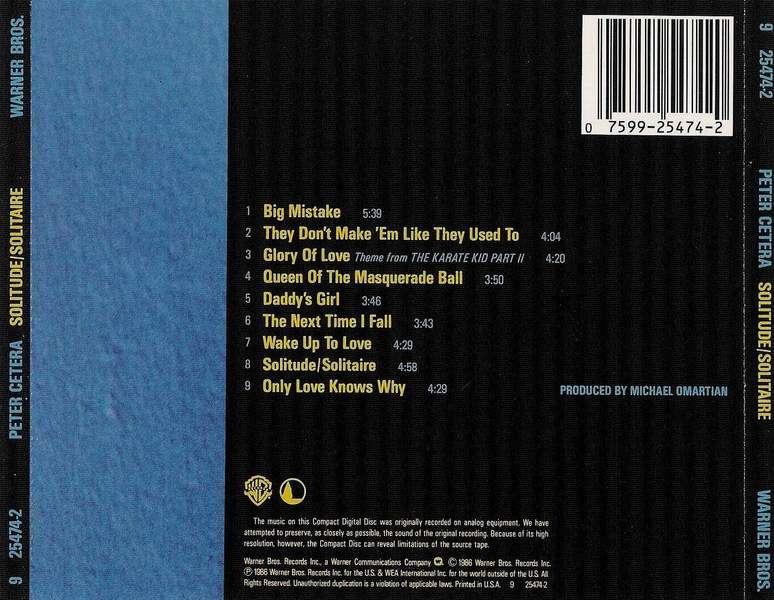 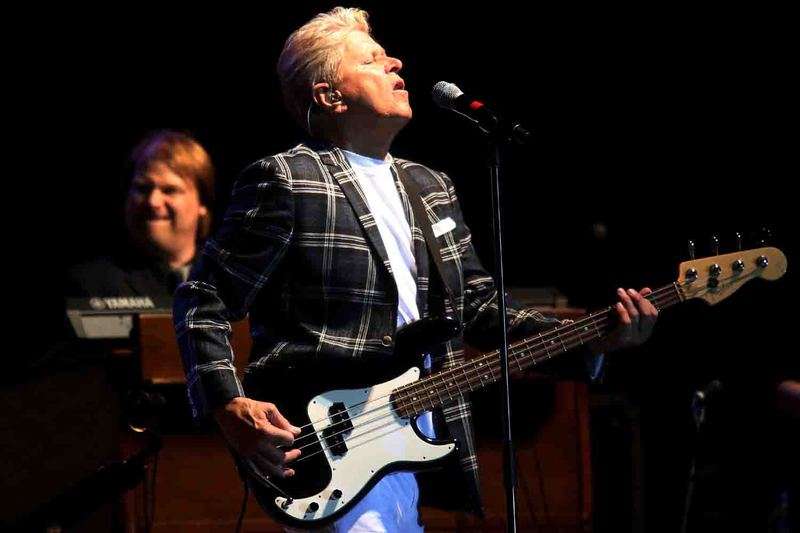 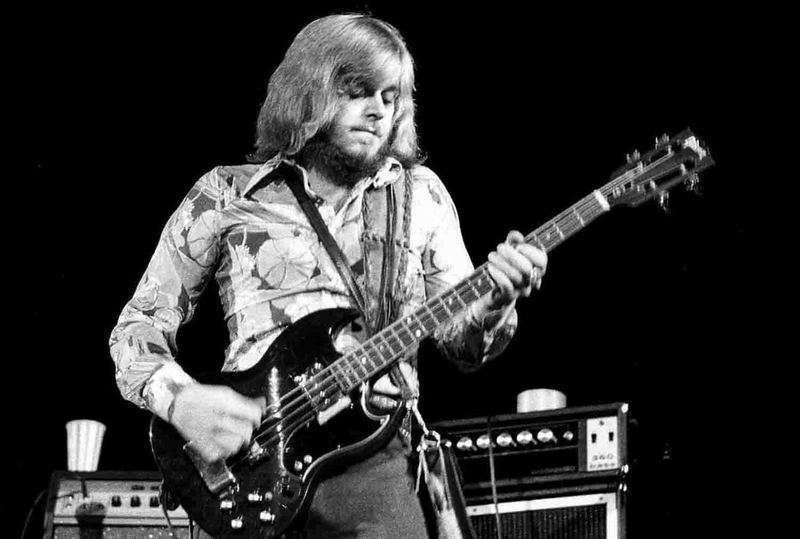 Peter Paul Cetera (/səˈtɛrə/ sə-TERR-ə; born September 13, 1944) is an American singer, songwriter, and bassist best known for being an original member of the rock band Chicago (1967–1985),before launching a successful solo career.His career as a recording artist encompasses seventeen albums with Chicago[4] and eight solo albums.With "If You Leave Me Now", a song written and sung by Cetera on the group's tenth album, Chicago garnered its first Grammy Award.It was also the group's first number one single.As a solo artist, Cetera has scored six Top 40 singles, including two that reached number one on Billboard's Hot 100 chart in 1986, "Glory of Love" and "The Next Time I Fall"."Glory of Love", the theme song from the film The Karate Kid Part II (1986), was co-written by Cetera, David Foster, and Diane Nini, and was nominated for both an Academy Award and a Golden Globe Award for best original song from a motion picture.In 1987, Cetera received an ASCAP award for "Glory of Love" in the category, "Most Performed Songs from Motion Pictures".His performance on "Glory of Love" was nominated for a Grammy Award for best pop male vocal.That same year Cetera and Amy Grant, who duetted on "The Next Time I Fall", were nominated for a Grammy Award for best vocal performance by a pop duo or group.Besides David Foster and Amy Grant, Cetera has collaborated throughout his career with other nationally known and internationally known recording artists from various genres of music including: The Beach Boys, Billy Joel, Karen Carpenter, Paul Anka, Agnetha Fältskog, Richard Sterban, Bonnie Raitt, Madonna, David Gilmour, Az Yet, Cher, Chaka Khan, Crystal Bernard, Ronna Reeves, and Alison Krauss. His songs have been featured in soundtracks for movies and television.In 2014, Chicago's first album, Chicago Transit Authority (Columbia, 1969), featuring Cetera on bass and vocals, was inducted into the Grammy Hall of Fame.[16] Cetera was inducted into the Rock and Roll Hall of Fame as a member of Chicago in April 2016,and he, Robert Lamm, and James Pankow are among the 2017 Songwriters Hall of Fame inductees for their songwriting efforts as members of the group.

Solitude/Solitaire is the second solo album by former Chicago bassist and vocalist Peter Cetera, and his first album after leaving the band in 1985. It was released in June 1986. The album includes the hits "Glory of Love" and "The Next Time I Fall" (with Amy Grant); both reached the No. 1 position on the Billboard Hot 100 chart.Solitude/Solitaire was produced by Michael Omartian,who later co-produced Cetera's 2001 album, Another Perfect World.Cetera co-wrote eight of the nine songs on the album, "The Next Time I Fall" being the exception.Because Cetera had been a prominent songwriter for Chicago, many of the songs on Solitude/Solitaire were rumored to originally have been slated for Chicago 18, especially "Big Mistake" and "Daddy's Girl".The album was Cetera's greatest solo success, peaking at No. 23 on the Billboard 200 chart.It was certified platinum by the RIAA, selling over one million copies in the U.S.Solitude/Solitaire marked a high point in Cetera's career, where he achieved success for the first time on his own. It sold more copies than Chicago 18, Chicago's first album without Cetera, which peaked at No. 35.