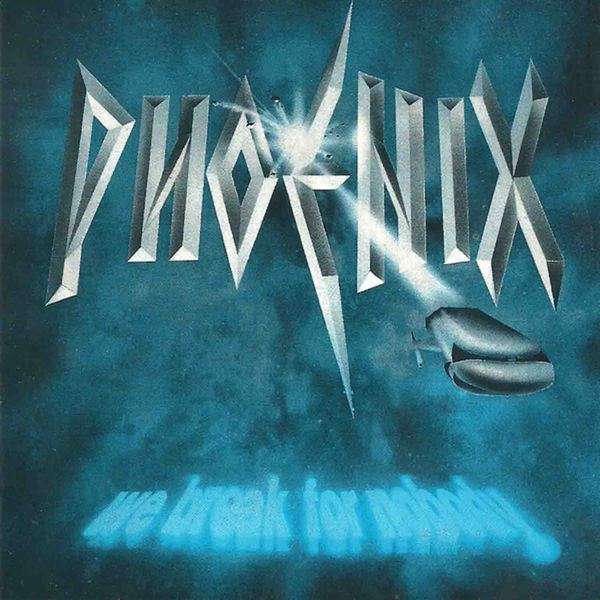 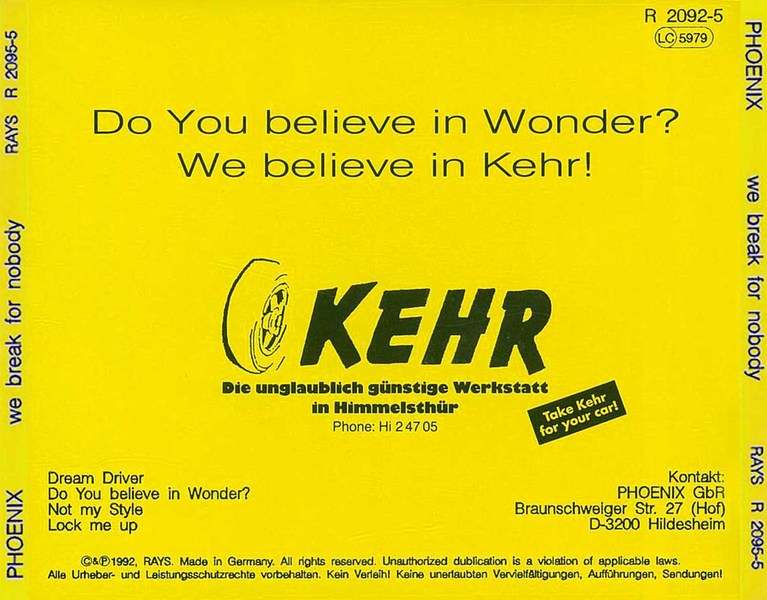 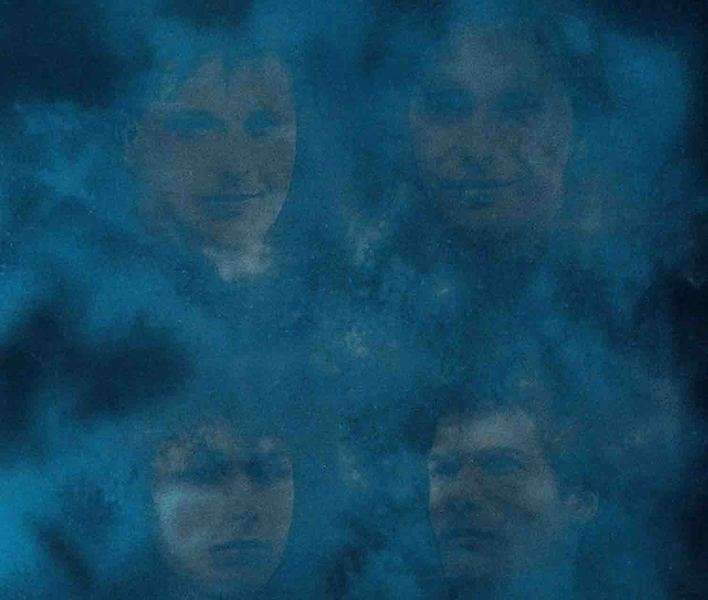 Amazing melodic band from Germany.Only one mini album "We Break For Nobody" in indie production from 1992 year.Great vocals from Marco Kruger and amazing guitar riffis on this album.This is the only four-song mini-album left by the German hard rock band, and is one of those enigmatic bands with very little information, as no new material has been released since, and the four members only played in this band, with no record of them playing in any other bands. Naturally, the number of copies pressed is also thought to be quite small, making it an extremely rare and hard-to-find record.Although self-produced, the high degree of perfection of this album is remarkable. There are a few parts that are a little bit unrefined, but considering the fact that the band's debut album was almost completely self-produced, including the sound production, this is a hidden masterpiece that has completely sunk into the dark corners of history.The first track 'Dream Driver' is a light rock tune with refreshing intro guitar work, the second track 'Do You Believe Wonder? The album is full of such elements as 'Look me up'.There should be no reproductions and the chances of a reissue are almost nil. It is almost impossible to get it in Japan, so the only way to get it is to check overseas auctions frequently.

Very rare mini allbum.Great Melodic Hard Rock.Great EP a Jewel from these Germans apart there are several other bands with the name of the Legendary Phoenix outside of The Phoenix or others composed, the 4 cuts here are Tremendous only the one cut (3) is not at the level of the other 3 by a hair but still a great track.Typical german class metal/hard rock with a typical german singer and amazing riffs.Very good Melodic Rock/AOR..it's a shame this is only a 4 track recording..."Dream Driver" is a pretty cool song,a highlight,"Do You Believe In Wonder?" is a very nice & soft AOR track,"Not My Style" for me is a solid and pleasant one,"Lock Me Up" is far the best at least 4 me,this one rocks in a very AORish way.